#BBNaija 2018: See how Nigerians voted for their favourite housemates 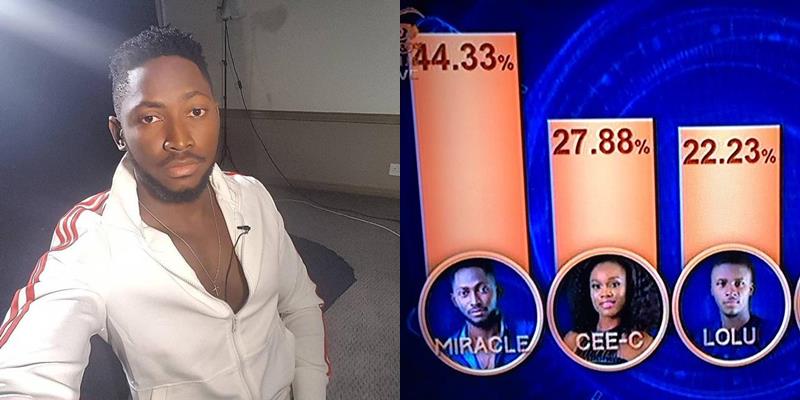 Following their nominations, viewers were left to vote for their favourite housemates. Lolu, Anto and Khloe were the housemates with the least votes which led to their eviction from the house.

Here’s how the viewers voted; 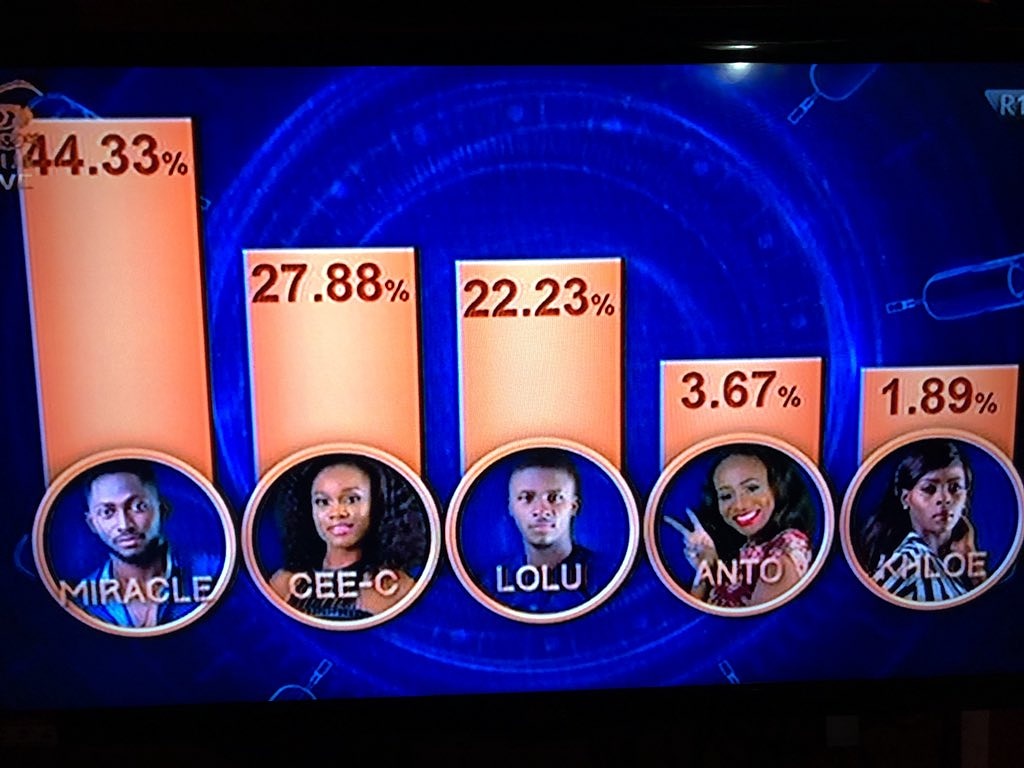