Photos from the baby christening of ace comedian, Akpororo’s twins

Akpororo’s wife gave birth to a set of twins in the United states – he made the announcement on his social media pages, with video which captured him jubilating with his shirt completely off.

The naming ceremony of the comedian’s twins, a boy and girl, took place yesterday April 22nd – the babies were named Favor and Faith.

Hearty cheers to them… See more photos below: 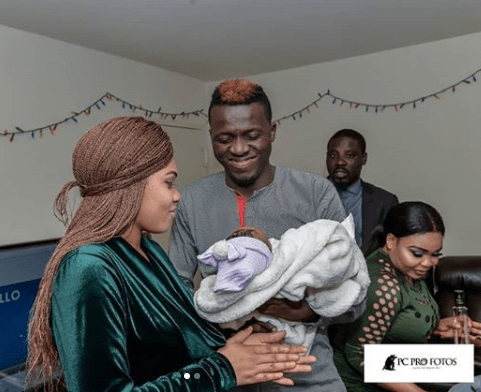 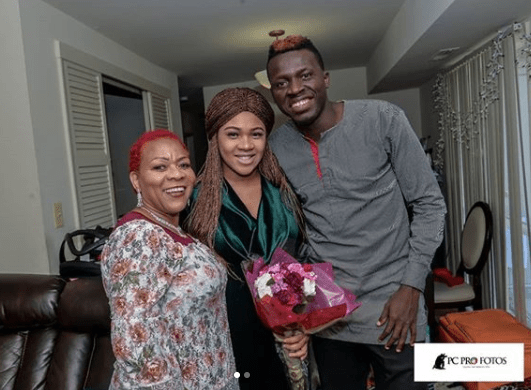 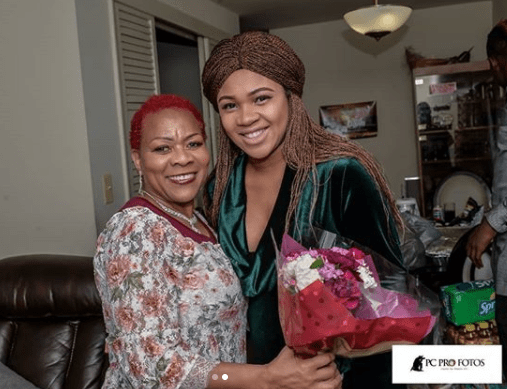 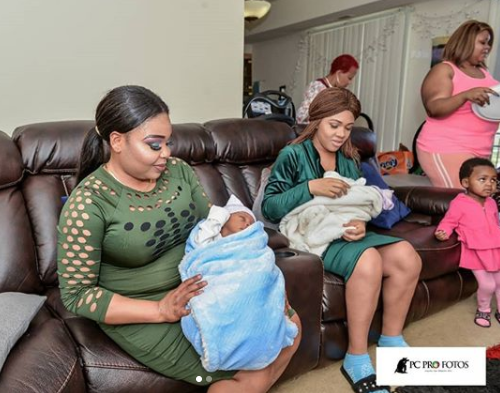 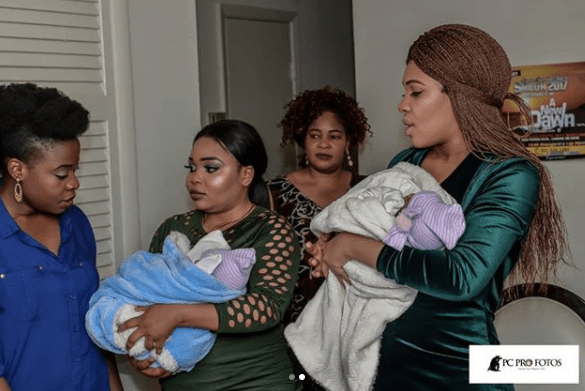 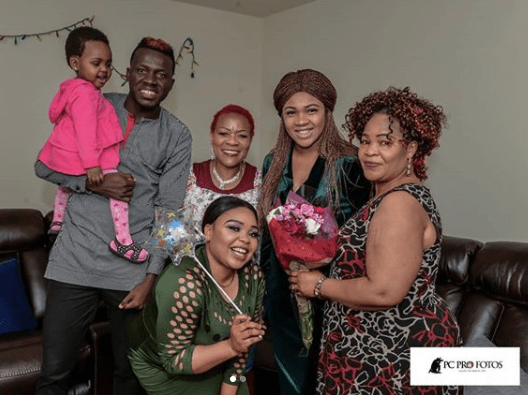 Akpororo married his wife in 2015 and they now have three children after their first who was born two years ago.

The comedian has struggled as a young man to utilize the resources gotten from his shows to invest and also complete his home situated on the Island which he unveiled months back.