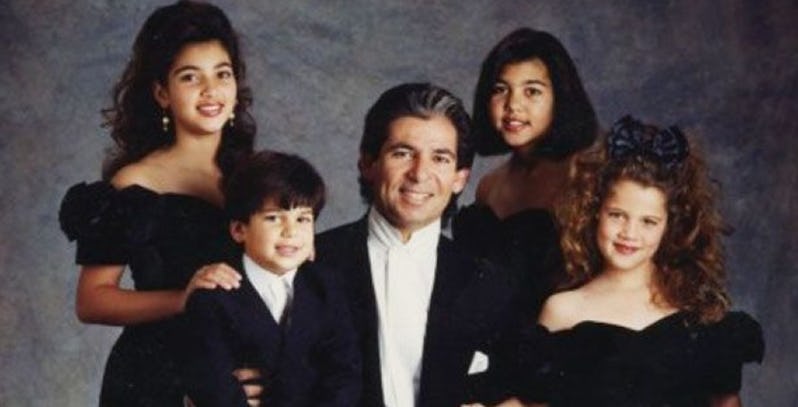 9 The Kardashians Came Into The Spotlight When Their Late Father, Robert Defended O.J. Simpson 8 The Family Became A Household Name Once Again, After A Sex Tape Was Leaked Featuring Kim and Ray J