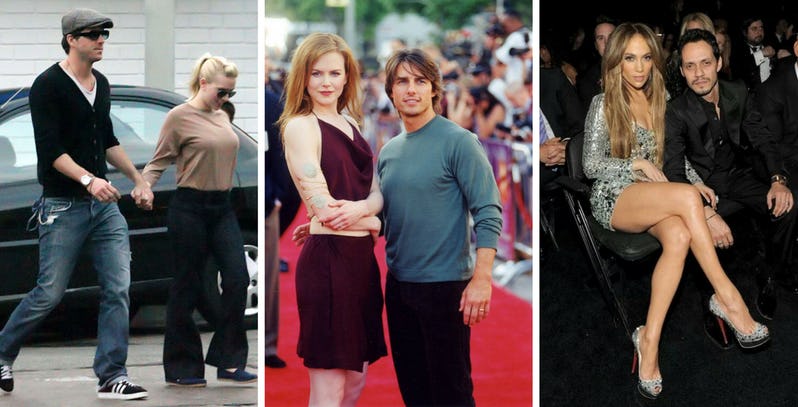 Celebrities with the most divorces: Celebs break their backs trying to erase their (sometimes embarrassing) pasts. “Mistake” Vegas weddings don’t erase themselves off the internet, though. Divorce settlements are also no joke in Hollywood. With TMZ reporting that a $1 BILLION divorce between Kim and Kanye is in the works, and People reporting that Brad offered Ange a $100 million settlement, the amount of money you can make by splitting up is insane. Then again, so is the cash you can rake in from the wedding pics. Here are 20 celebs who literally can’t stop walking down the aisle. 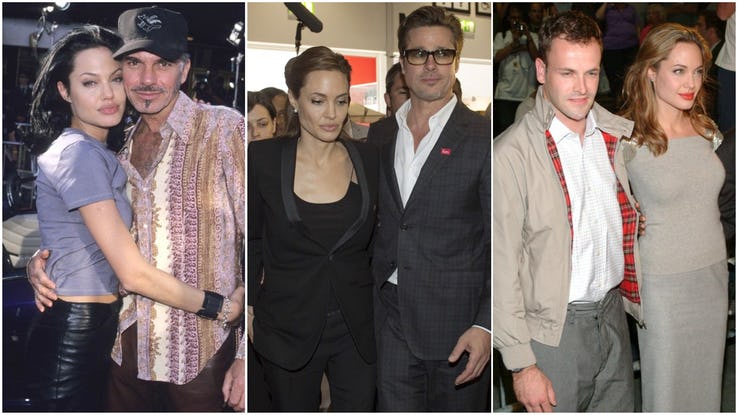 You could say it’s all come to a sour end for Angelina Jolie. The world’s “most beautiful woman,” according to Vanity Fair seemed to have it all. A million dollar smile, captivating features, plus, a glittering Hollywood career. Angelina exploded onto the Hollywood scene with the Lara Croft: Tomb Raider series, but tombs aren’t the only thing this actress raids. While Angelina has established herself as a deeply respected humanitarian, her love life has been all over the place. In 2017, Angelina and Brad Pitt announced their split, but this little madam has done it twice before.

The world’s most beautiful woman is now 42, but Angelina Jolie has been married three times. Angie only waited a day to marry her second husband according to People, and even her 12-year stint with Brad Pitt collapsed.

In 1996, Angie married Trainspotting actor, Jonny Lee Miller. It was young love, but it didn’t last. By 2000, Angie was in full “impulse mode,” according to The Daily Mail. She married the actor, Billy Bob Thorton, after a reported one day of knowing him. Their marriage was pretty unconventional. Angie notoriously wore a vial of Billy Bob’s blood around her neck, but their marriage fell apart. Finally thinking she’d found true love with Brad Pitt while filming Mr & Smith in 2005, Angelina married Brad in 2014. Six kids and over a decade later, the three-times divorced Angelina is now very solidly single. 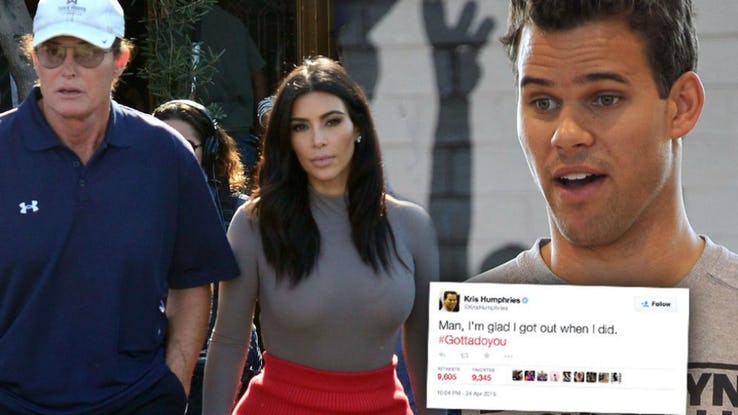 Kim Kardashian has done a pretty good job of shedding her less-than-favorable past. The reality TV queen is conquering Hollywood one selfie at a time, and Forbes has predicted that she will become a billionaire. Kim can net $500,000 per sponsored Instagram post, according to the CEO of the company organizing the family’s deal. The Keeping Up With The Kardashians star projects an empowering, feminine-strong image that gives women a lot of solidarity, but her marital status has been a lot shakier. Kim has been married to Kanye West since 2014, and together, they have three kids. But Kim has walked down the aisle a fair few times already.

Kim and Kanye have been going solid since their 2014 marriage, but it’s husband number three for Kim. Her 2000 marriage to producer, Damon Thomas, collapsed. Kim’s marriage to NBA player, Kris Humphries, lasted just 72 days. Kim married Kanye in a $1.5 million gown in a lavish Italian wedding in 2014, but will it last?

Kim is 37 years old. Most people that age have been married once, maybe twice. When you’re 37 and on your third marriage though, are you really thinking it through? TMZ has reported that Kim and Kanye signed a strange “mid-nuptial agreement” just last year and that their divorce settlement would be worth $1 billion. This list is already insane, and we haven’t even reached the best ones… 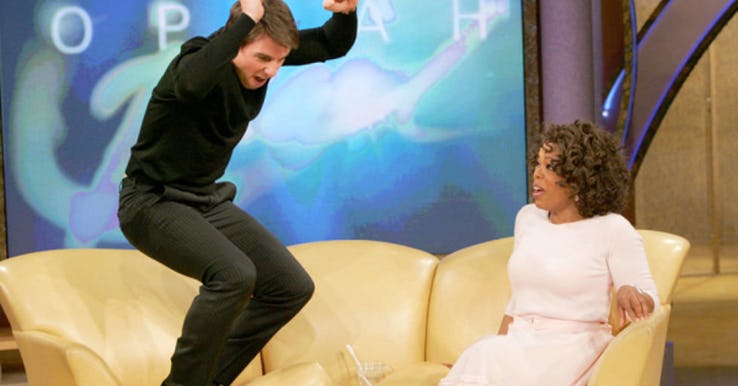 The ladies just form a straight line for Tom Cruise. Or rather, they did. The Mission Impossible actor has seen a bit of a fall in his popularity in recent years, but for some girls, marrying Tom Cruise was literally a dream that came true. “I think every little girl dreams about her wedding,” Katie Holmes told Seventeen in 2004. “I used to think I was going to marry Tom Cruise.” You’d need to be living under a rock not to know about their marriage, but there were two women before Katie Holmes.

Tom Cruise had his first bride, Mimi Rogers in 1987. Then there was Nicole Kidman. As for Katie Holmes, whom Tom divorced in 2012, she said, “I used to think I was going to marry Tom Cruise. So let it be written, so let it be done.” The Telegraph even reported that an anonymous woman “auditioned to be Tom Cruise’s wife.”

Tom has been pretty vocal about his affections. Jumping up and down on Oprah’s couch to profess his love for Katie was a moment that’s gone down in meme history, but the reported Scientology centric marriage wasn’t a happy one. TomKat has a daughter, Suri. Little Suri may walk around in a $2 million designer wardrobe according to People, but she’s being raised by single parents.

Prev post1 of 4Next
Use your ← → (arrow) keys to browse
Tags: countdown postHollywoodphotos
Share12Tweet8Pin3SendShare