Chioma who is currently a sensation on on the internet, after her relationship with Davido was made public seems to be enjoying every bit of attention coming her way. 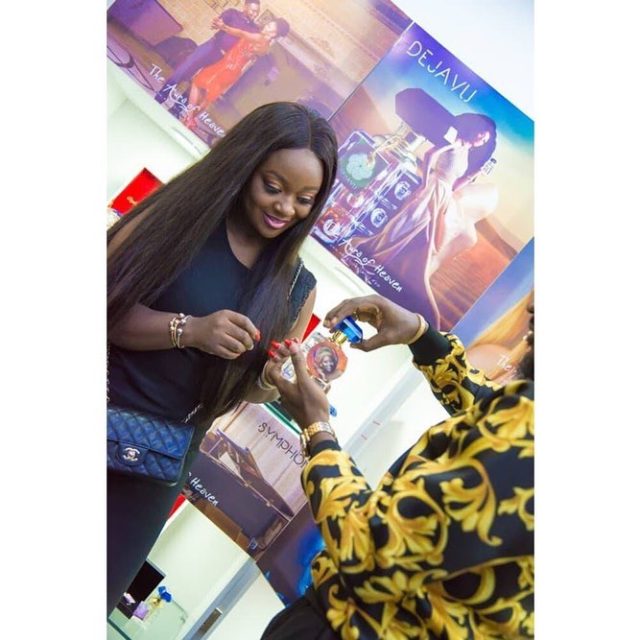 Chioma seems to be getting more in touch with her social media self as recently, we’ve been seeing her in some social media funks. and most recently, she acknowledged that she looks like Ghanaian actress, Jackie Appiah.

This occurred after one of Jackie Appiah’s fans commented on her page that if she puts her face in certain way, she looks like Chioma, the latter affirmed that she’s thought about that too.

Chioma then affirmed that she’s also given the thought, she wrote;