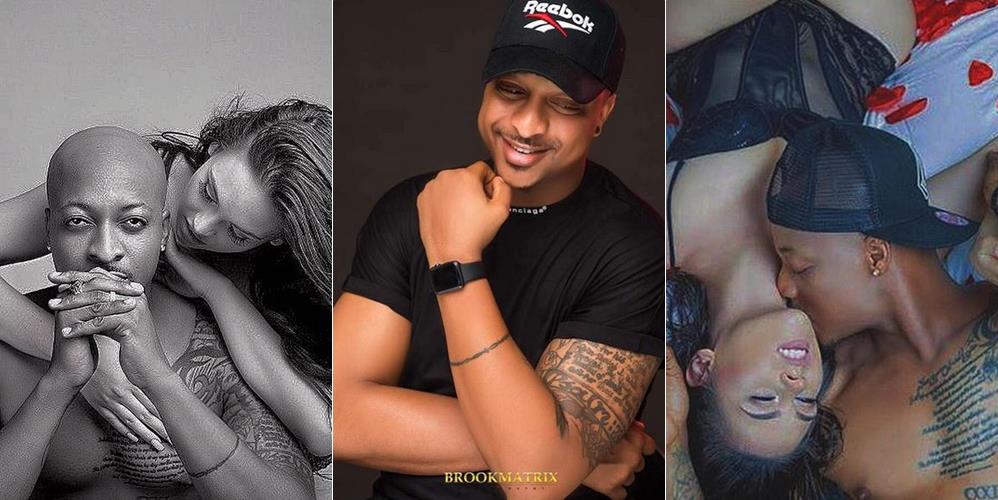 Nollywood Actor, Ik Ogbonna clapped back at an internet troll who refereed to his wife Sonia Ogbonna as a prostitute. 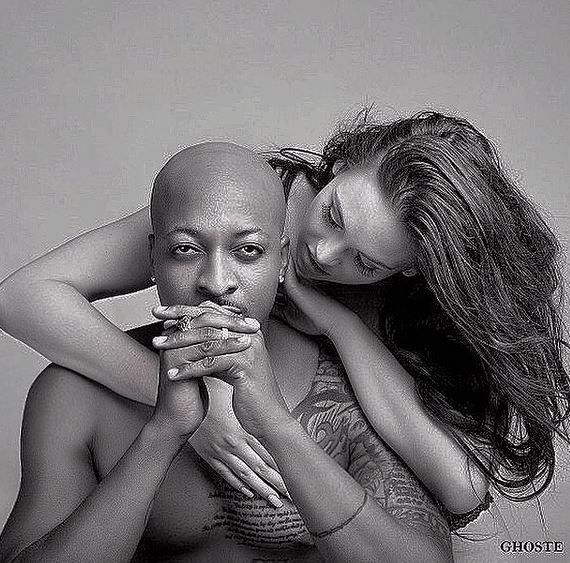 The troll who apparently was commenting on a post she made on social media slammed her for the way she dress which he believes make her look like a ‘prosituted’ (in his own words). 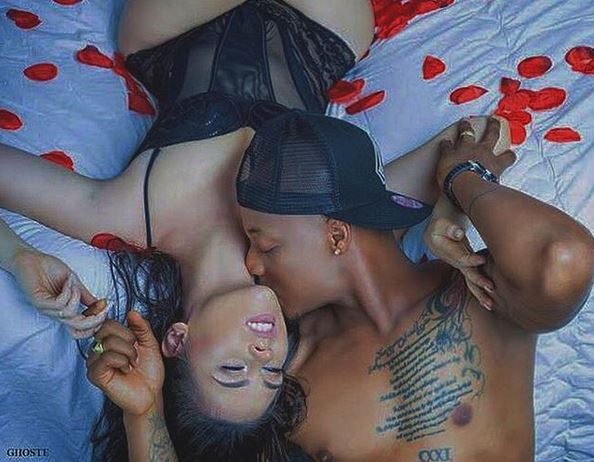 Well Mr. IK like any gentleman probably would was not having any of it as he promptly replied the troll savagely.

Read his epic clap back below