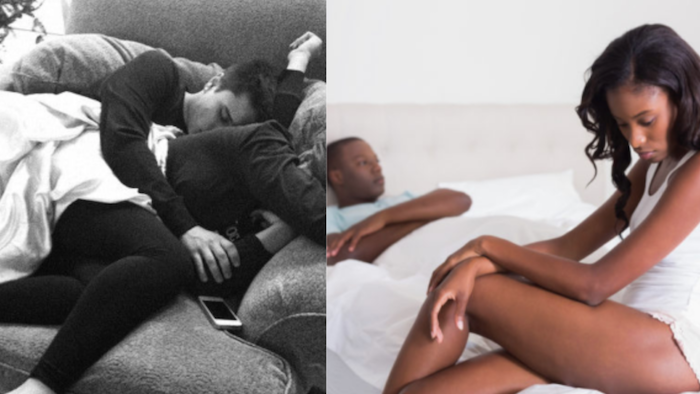 Find yourself eating more or less than usual? That may be a sign you won’t live much longer. Typically, people will start eating less than they were before when death is near, says the Healthwise staff at University of Michigan. This can be a sign of changing metabolism and can play a role in other symptoms on this list, too, like fatigue. If you were dealing with other health problems, you may be unable to eat as much as before and may not be dying after all. Either way, an appetite change may be a signal worth paying attention to.

5. A weak sense of smell

Our sense of smell is important for many reasons, but as we age, it can fade. We’ve all seen older people who have trouble seeing or hearing, and similarly, we can lose our sense of smell. The bad news: Studies tie the loss of smell to rapidly approaching death. In one study outlined in PLoS ONE, losing the ability to smell was found to be a biomarker in many genetic makeups that vitality was fading and death was imminent within five years. It might just be an association, but it’s still interesting.

6. You have a small social circle

Oddly enough, lonely people tend to die at a younger age. Why? The short answer is because they have weaker immune systems. Being around people exposes us to more potential threats, boosting our immunity and building our white blood cell count. If you spend a lot of time alone, your system will be weaker as a result. In fact, UChicago News reports a new study suggests loneliness can increase your chance of death by 14%.

You’re your own problem, no one regards you — Media personality, Ehiz…

“Halima is not my friend, she is an ex-friend who keeps fighting herself up and…

Luxury Jeweler charges Davido to court over N60m, claims his life was threatened