Top 10 richest and most powerful families in the whole of Africa; their net-worth, what they do & more – #1 & #6 are Nigerians (With Pics) 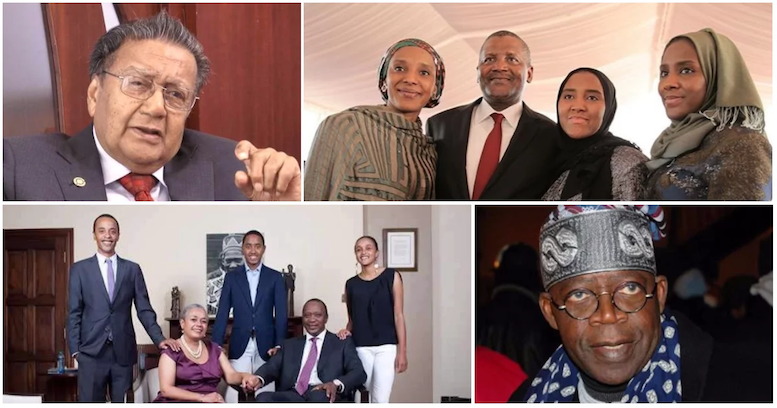 Powerful families in Africa: Every year, Forbes magazine publishes list of people who are believed to be the richest or most influential business people in Africa. Some of these individuals, or their families, are not new to this billionaires list. But others may simply surprise you. Some of the people mentioned are presidents, kings and queens in their respective countries. Others are simply good businessmen and women who do not hold any powerful office in government.

A number of them inherited their father’s companies and transformed them into empires. All these people, however, have certain traits in common: They are extremely ambitious, hard-working and smart. Now, meet some of the richest and most powerful dynasties in Africa. The list is not organized in any order. 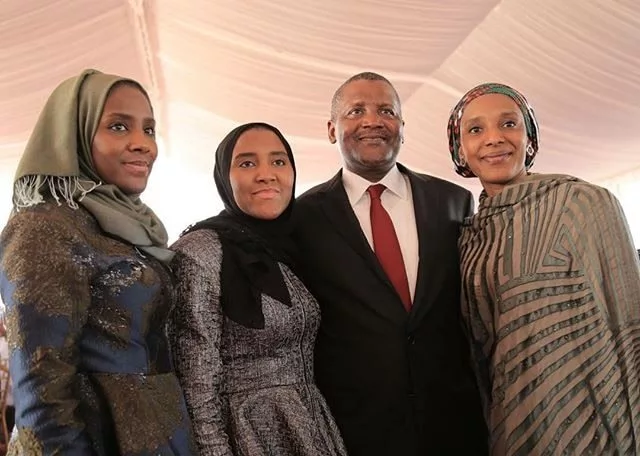 Aliko Dangote is no new comer in this list. He has been featured several by Forbes magazine as the richest man in Africa. Dangote owns the Dangote Group, a multi-billion dollar conglomerate that specializes in commodities and has presence in Nigeria and other African countries including Ethiopia, Senegal, Cameroon, Ghana, South Africa, Togo, Zambia and Tanzania. As at February 2017, Forbes estimated his net worth at US$12.5 billion.

Prev post1 of 5Next
Use your ← → (arrow) keys to browse
Tags: africacountdownPhotos ]richest
Share12Tweet8Pin3SendShare