Fan slams Tboss for stepping out with Ubi Franklin shortly after his official divorce from actress Lilian Esoro, she replies 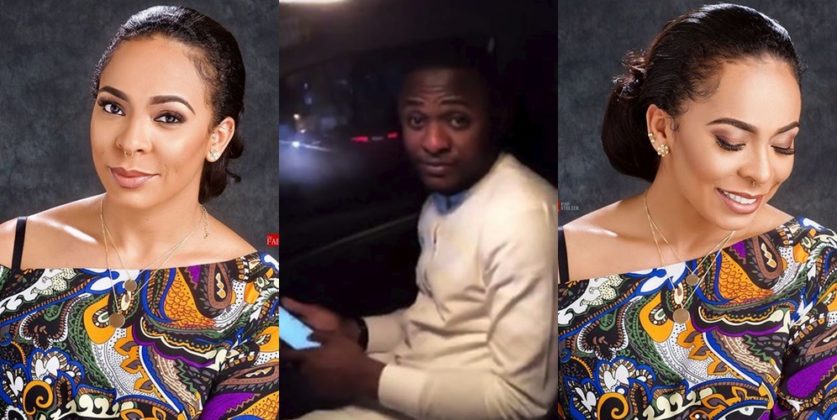 Controversial big brother naija 2017 housemate Tboss has just replied a fan on social media who called her out for going out with Ubi Franklin shortly after his divorce was official.

Tboss shared a photo CEO of record label Made Men Music Group, Ubi Franklin on her social media. It appears the young lady had been frolicking with Ubi who recently completed the official divorce process from Actress, Lilian Esoro as the photo captured the duo hanging out at night time 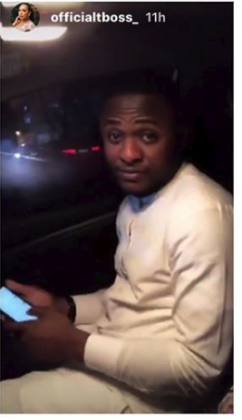 A fan who would have none of it lashed out on her, asking if she doesn’t think of her reputation before being with Ubi who got divorced barely a week ago and is a father of two from two different women

Nawa for u o. Seems like you could not even wait for Ubi to formally divorce his wife, more like you prayed for it to happen. U are already all over town with him. A man who just got divorced with two kids from different women. Don’t you think of our reputation at times

At least u should wait for the dust of his divorce to settle. Is this how you intend to find true love? there is something called self pride and dignity

As expected, Tboss tried to salvage the situation by dissing the fan whose point was already obviously made

She responded saying;
Aaaaaw who took away your biscuit. Am confused here is it your self pride? your dignity or your reputation? Or is it your true love? How about you shut your mouth Stay in your lane and try to mind your business. Good idea no? 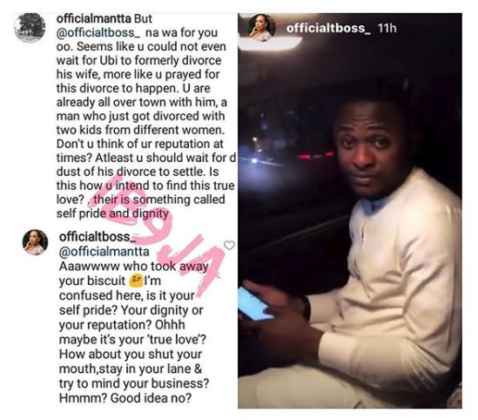