Igbo pastor from wealthy background converts to Islam, listen to his testimony (Photos+Video) 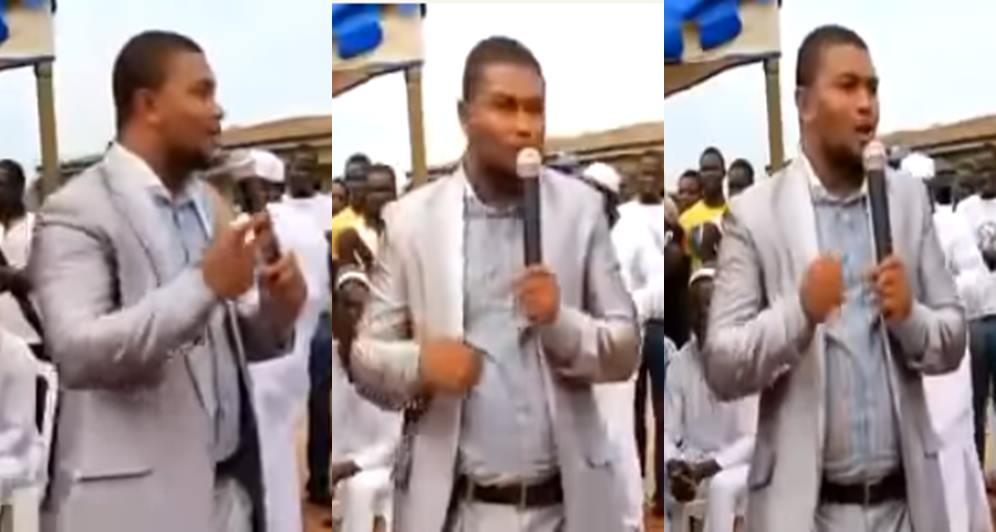 An Ebonyi state pastor who recently converted from Christianity to Islam as revealed in a now viral video how Allah visited him, prompting his decision to convert to Islam.

During an islamic function, the said man who has background with Top Government official revealed that he is not in Islam for the money as he is from a rich background.

He made known to the public that instead of committing atrocities like his former General Oversea, he would rather run to Allah.

He also happens to be vast in the Arabic recitations and is captured bowing down in the video, saying Allah is the Greatest.