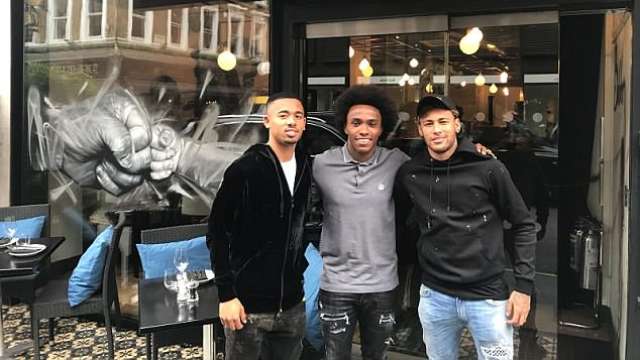 Neymar who made a return to the pitch in Brazil’s 2-0 win over Croatia after a long-term injury ruled him out of action for the latter stages of the season. 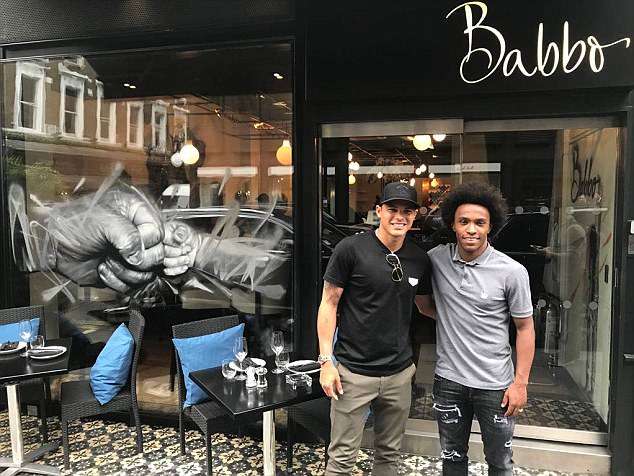 Willian had visitors from his national team at his restaurant  (Instagram/Willian )
Goals from Neymar and Robert Firmino gave Brazil a win over Croatia in their preparatory game for the World Cup and Willian’s restaurant was the destination to visit by some Brazilian stars after the game. 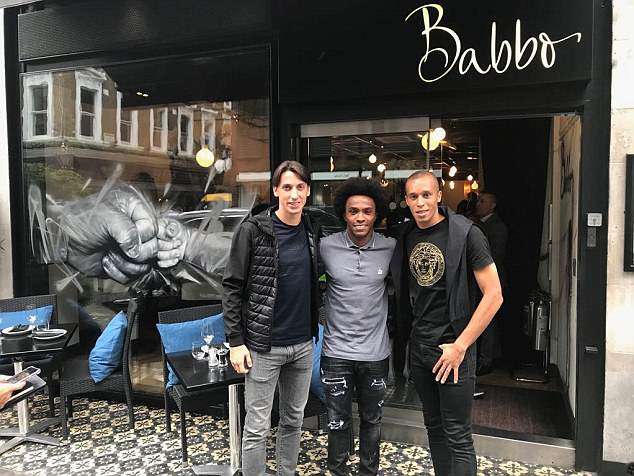 Given a day off by head coach Tite, the Brazilian stars took out time to support their teammate Willian by visiting his restaurant.

The Babbo restaurant is jointly owned by Willian and his Chelsea teammate David Luizalongside their agent Kia Joorabchian. 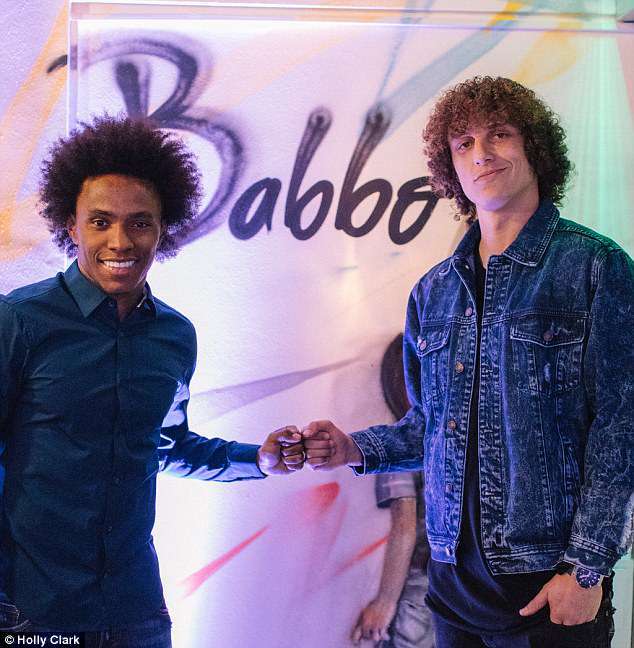 Willian and his Brazil teammates return to action when they take on Austria in their next friendly encounter on Sunday, June 10.