‘I Have Not Made Love Since 2017, Now I Feel Like A Virgin’ – Victoria Kimani 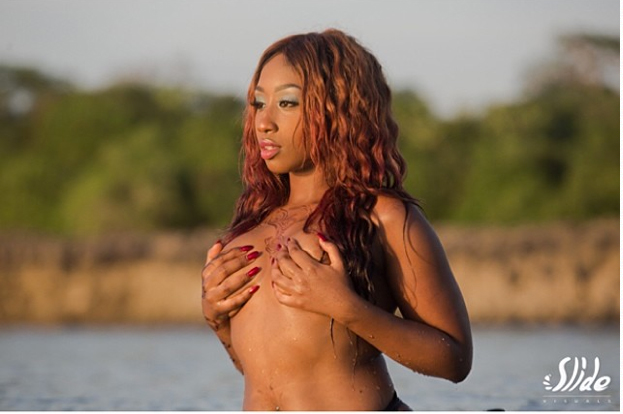 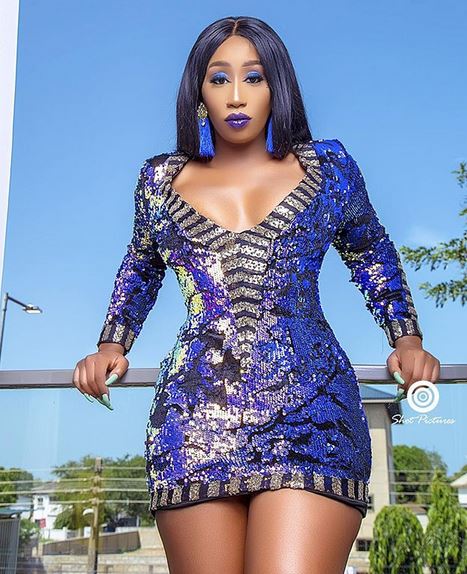 American-born Kenyan singer, Victoria Kimani, who took the local music industry by storm five years ago, has been celibate since May 2017. In a video posted on her Instagram account, Victoria revealed that she has never gotten intimate with anybody since parting ways with her Nigerian ex Stanley Obiamalu. 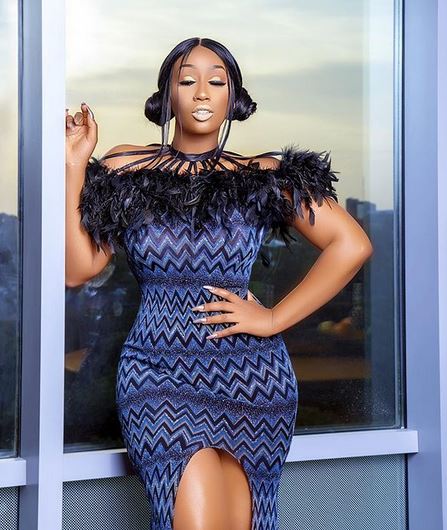 Victoria Kimani shares a racy scene from the video shoot to…

Victoria Kimani called out for sleeping with Wizkid while he…

“Since May last year, I have not had s#x with one person. So who is f*cking up? Is it me or is it dem niggas? Because I am ready, I have been ready to f**k. It’s hard. It’s like global warming,” disclosed Kimani’

Kimani went on to state that she would never date a celebrity terming it as a bad idea since she has tried it and it did not turn out well. 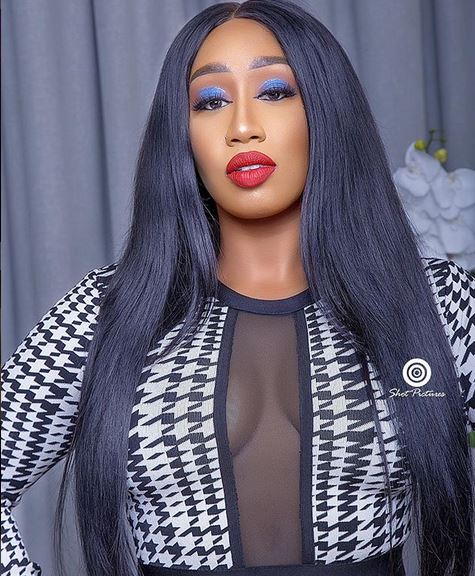 “It is a bad idea to date celebrities I have tried it one time in my life, it’s hard because you have to start thinking about who is watching or who is paying attention. Honestly, I thought it was a good idea at first because we have so much in common like if I’m in the studio late they will understand that you are in the studio late.

“Because there are some guys who hear you are in the studio at 2 am they think you are with some guy. There are certain cool things like having many things in common but honestly, I don’t want that. There are too many groupies. Yo! It’s real. These guys have all the girls in the world at their disposal,’’ she added.

‘’Honestly, I feel like a virgin right now. My love life has actually been non-existent. I’ve not been in a relationship for like six months now and I haven’t tried to bother like to try find someone else,” added Kimani.