Plateau Killings: “No Nigerian should cry for Oby Ezekwesili. She’s reaping what she sowed!”- Reno Omokri 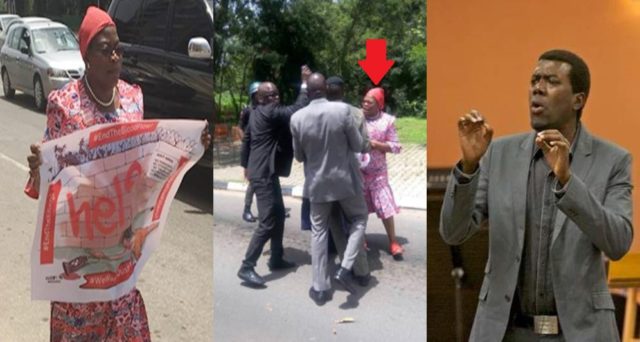 Reno Omokri tweeted this in reaction to the faceoff former Education minister, Oby Ezekwesili, had with security agents at the state house yesterday during her solo match against the repeated killings in many parts of the country. Ezekwesili was heading to the state house to demand immediate action of the president to stop the killings and bloodletting when she was accosted by security agents who attempted to seize her placard. 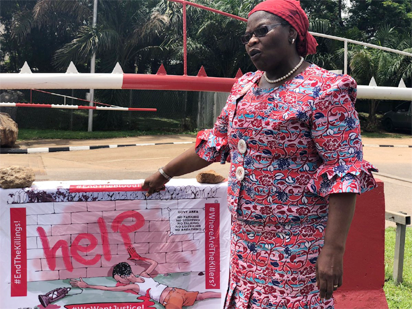 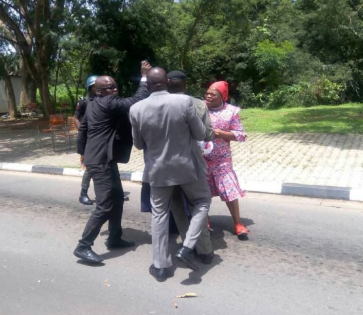 Reno says no Nigerian should feel sorry for her because she helped to bring this government into office.

“Dont cry for @ObyEzeks. She helped cook the soup that she and other Nigerians aren’t finding delicious today. She’s reaping what she sowed! Remember March 7, 2014 when as keynote speaker for APC, she bashed Jonathan and hailed APC? Now APC is bashing her.”