Rihanna breaks up with her Saudi Billionaire boyfriend !! (Details) 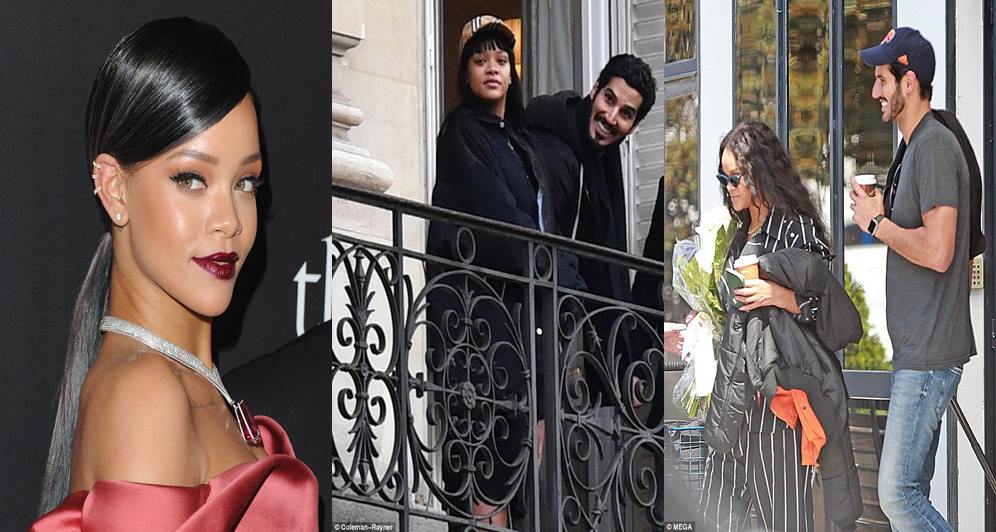 An exclusive report by MTO reveals that Pop Singer, Rihanna and her Saudi Billionaire boyfriend might have called it quits? 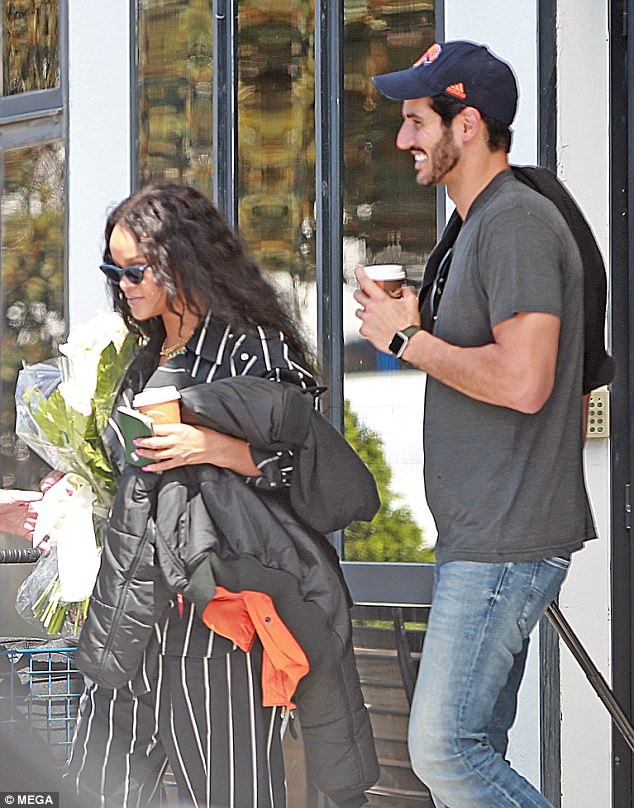 Read their report below;

Rihanna is a SINGLE LADY again, according to folks close to the superstar pop singer. MTO News confirmed that Rihanna and her longtime boyfriend Saudi businessman Hassan Jameel have decided to separate. 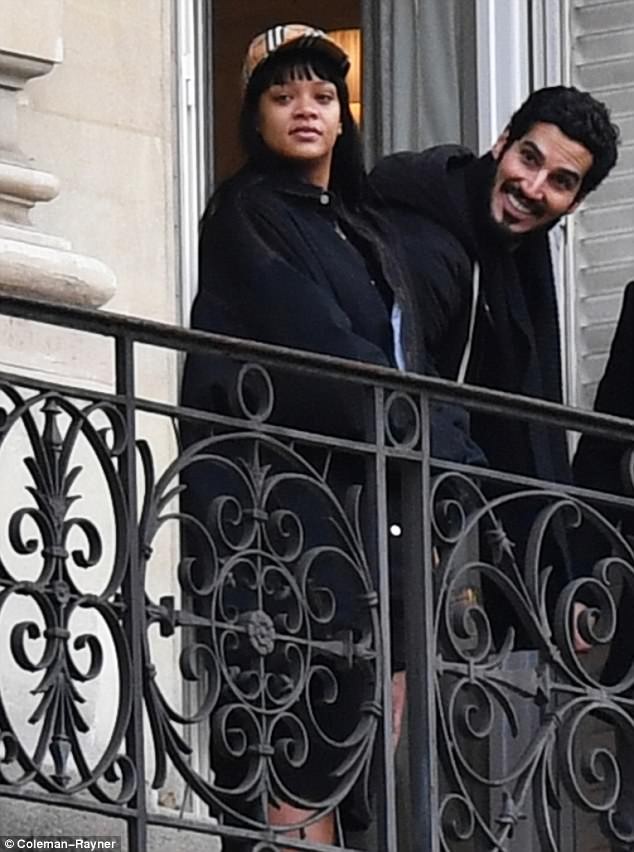 Or as we hear it . .. Rihanna decided to separate. One of Rih’s gals told MTO News, “Rihanna and him weere together for a while it was a good relationship, but now it’s over.” The insider added, “Of course Rihanna broke his heart. That’s what she does – break men’s hearts.”

And what was the cause for the split. Nothing all that scandalous. The tipster told MTO News, “Rihanna just got tired of him. She gets tired of men sometimes.”