SARS misbehave in the South and not in the North, because southerners are cowards’ – Twitter user 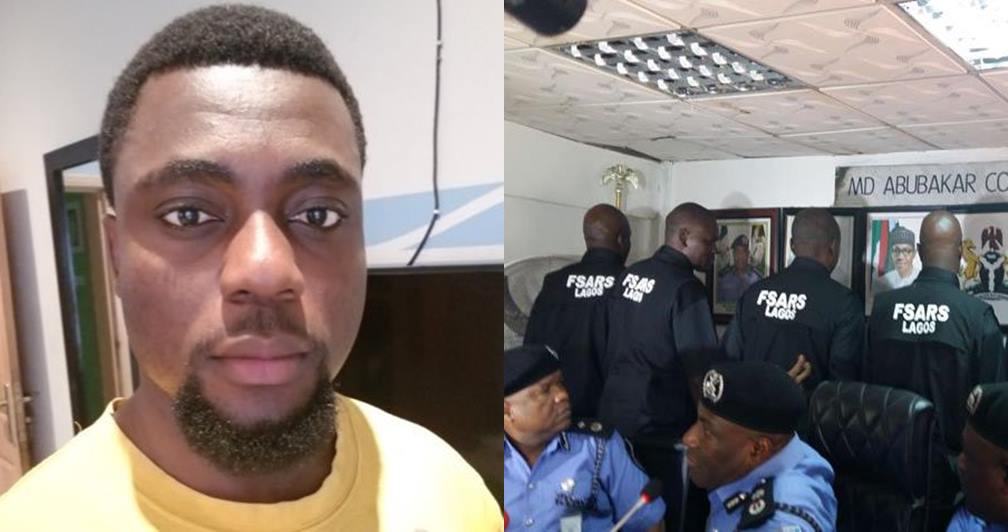 A Twitter user simply identified as @villageparrot, took to to the platform to present another angle to the SARS brutality, which has seen some young innocent Nigerians extorted and assaulted by security officers who should be protecting them.

According to @villageparrot, SARS brutality is still witnessed in Southern Nigeria because residents of the area are cowards. He further added that when a SARS officer is transferred to the North, they refuse to go because they claim they won’t make money there.

Has anyone asked why these SARS don’t misbehave in the North? Smh. Northerners don’t take brutality lightly. Anything that looks like injustice to them isn’t taken lightly. You see that thing PHCN do here that you won’t have light for a month? They can’t try it in the North. I’m going to start right here. We often times say “Hausa” people are not intelligent. That is very far from the truth. If anything, they’re more informed than us down in the South.

“Hausa” (as they’re widely called) people listened to Voice of America, BBC, way before Southerners did. Do you think an average northerner carries a transistor radio as an accessory? They never miss the news! They listen to international news a lot! They watch NTA a lot!

An average Northerner knows his/her rights. Why do you think police don’t misbehave up North? Because if a SARS officer kills anyone anyone in the North, he’s going to die on the spot!

Watched that video SARS shot a young man alleged to be a fraudster. Everyone stood off and watched from afar. But if it was someone accused of stealing, they’ll bring petrol and lighter to burn the person. Nigerians are cowards and we are no different from beasts.

Sometimes I think we deserve what we get from this country. I don’t see any day there’s an otherwise proof. Nigerians have so much power when they come against ‘vulnerable’ people. But when it comes to their oppressors, they become little cats.

The other day I saw a video in which a girl was slapped by two MOPOL. The men in the minivan looked on, while another girl videotaped the incident. None of them intervened. But let it be someone accused of stealing in a market, they know where to find matchbox, petrol and tyres

Let me also tell you that when police officers in the South are transferred to the North, they always refuse to go because they know they won’t make money there. According to them, the North is “dry”. Southerners are cowards! Yoruba people especially. Only thing we have is mouth! We only know how to boast and attend owambes that are financed by debts.

D’banj surprises fans on his birthday as he shows his cooking skill in public (Video,Photos)