Signs that clearly show you are in a one-sided friendship 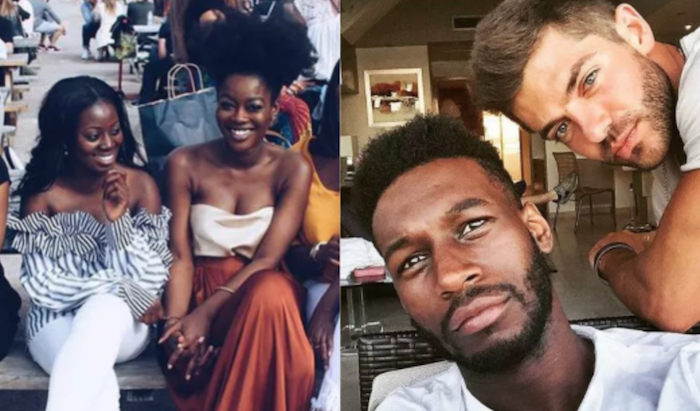 Even with the demands of life—especially as adulthood and parenthood have the tendency to seize a great amount of our time—those demands shouldn’t be built-in excuses to suck as a friend.

Because I’m a bit dramatic and have a penchant for remembering great quotes, I like to reference friendship to that of oxygen. Lauryn Hill was quoted in a glossy whose name I can’t recall, stating that people are like oxygen. From my experience friends—the real kind—are like oxygen; much needed to survive.

They tend to be problematic – Nigerian man lists…

Man goes with musicians to propose to his girlfriend but…

Friendship, while very subjective, is at its core reciprocal. Although #ByeFelecia has become a hashtag-turned-television series, we who know the ’90s hit movie Friday to be a modern classic, realize the reason Felecia was so often dismissed is because she came around only to receive, never to give.

35 lyrics you can use when you need an Instagram caption