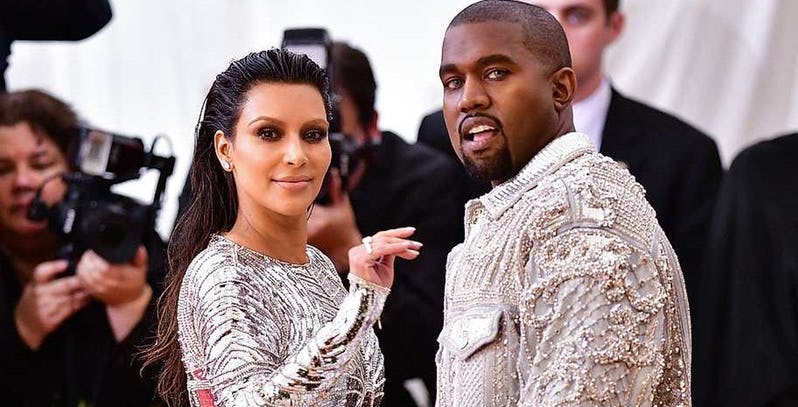 There’s one family that has certainly reigned as reality TV royalty for the past decade, and that is without a doubt, the Kardashian family. Kim started this empire with that infamous tape and it seems like from the moment the cameras started rolling on the fun and outspoken Calabasas family for their reality show: Keeping Up With The Kardashians, all the way back in 2007, their lives would never be the same again. If we had to pick who the queen of this royal family is, many would agree that it is Kim Kardashian-West since without her, the show wouldn’t have happened in the first place. She is beautiful, hardworking and certainly smart (I mean, to be able to take that tape and turn it into an empire takes some intellectual ability). Since the tape, Kim has definitely gotten lots of fans and admirers. At the moment, her Instagram account is at 112 million followers! Sure, some of them might just be haters but one can’t deny the influence she has garnered over the years.

“I feel like a failure” – Kim Kardashian breaks down…

Kardashian reacts to reports that she once had sex with…

Although we can certainly respect a lot of what Kim K has been able to accomplish, there are other things that she has done and still continues to do that make us raise an eyebrow or two. Since there are so many of them, we’ve compiled it all on one list for your convenience. Here are the 11 good and bad things about Kim Kardashian that we don’t pay enough attention to, but certainly should.

11 The Tape That Started It All I cannot possibly speak about Kim Kardashian and her growing empire without mentioning the tape that started it all. Many know about the tape that she created with Ray J all the way back in 2004 but it was never revealed who leaked the tape. We know that Kim sued and later dropped the law case after she settled outside of court with the online company that was distributing it but until now, there are many who believe that she or someone very close to her may have done so. A lot of shocking things happen in Hollywood so this wouldn’t be a surprise.

10 Using The Tape To Land The Show? Further to that lovely tape that started it all, it all became ridiculously convenient that the family’s reality show: Keeping Up With The Kardashians made its way onto our screens soon after the release of the tape. It was clear that momager Kris was able to use the tape to their benefit but many still wonder what Kim’s involvement with releasing it truly is. Showbiz blogger, Perez Hilton, was also one of those who was also of that opinion that all this was suspect. “Kim was a young, ambitious thing and she was determined to make it in Hollywood, because she didn’t graduate college, she wouldn’t necessarily have a real job.”

After 10-years of barrenness, 26-year-old lady, steals a 3-week-old baby

Omotola Jalade-Ekeinde celebrates her son as he graduates from School