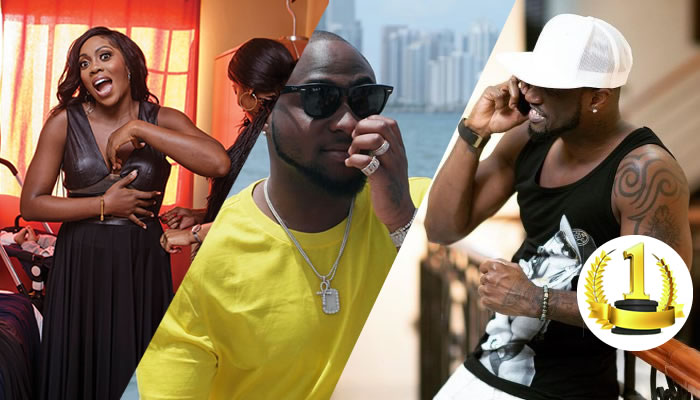 Timaya is a well respected artiste in the Nigerian music industry. Over the years, Timaya has released a number of hit albums which contained songs that got rocked in other countries outside Nigeria. He’s the CEO Dem Mama (DM) Records and has featured in songs by several artistes.

He also is one of the artistes Glo signed multimillion naira endorsement deals with. Timaya’s style of music is one of a kind, and he’s known to represent the Nigerian youths, most especially the inhabitant youths of Niger Delta.

Iyanya is a Calabar guy, he’s stylish and has earned the title of a fashionista from the way he rocks his wears. He’s a popular Nigerian musician and songwriter formerly under the Made Men Music Group of Ubi Franklin. Iyanya got so famous in 2013 with the release of “Kukere”; a single that always made clubbers go crazy.

He won a lot of awards for the hit single and other following hits he released.

Now signed to Mavin Records, Iyanya earns money from business deals, show bookings, and music sales. Although he has other sources of income, Iyanya is a top earning artiste and one of the top 20 wealthiest in Naija. In the past, Iyanya bagged a N35 million naira endorsement deal with Nigerian phone company Solo Phones, and another deal of about $300,000 dollars with Zinox Computers. I know very little about his moves to remain relevant in the music industry, especially now that he’s signed to Mavin Records.