TV host, Labi Layori sparked rumours that Chidinma Ekile is pregnant and possibly married after dropping a suggestive comment on the singer’s recent photo. She wrote; ‘Boo to wife..now mummy in the making’. 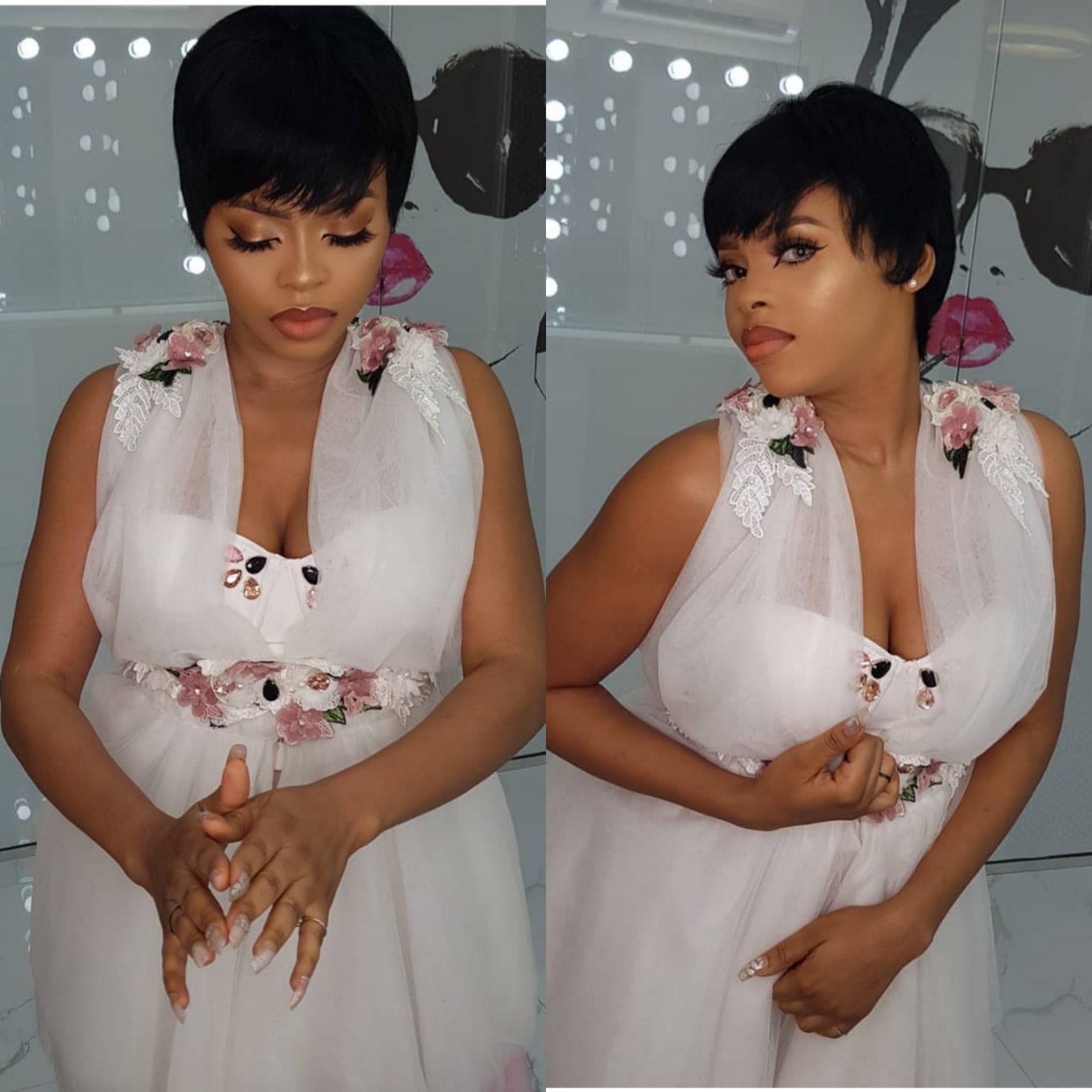 Chidinma was recently linked to Kizz Daniel. However the state of that relationship is not known at the moment. 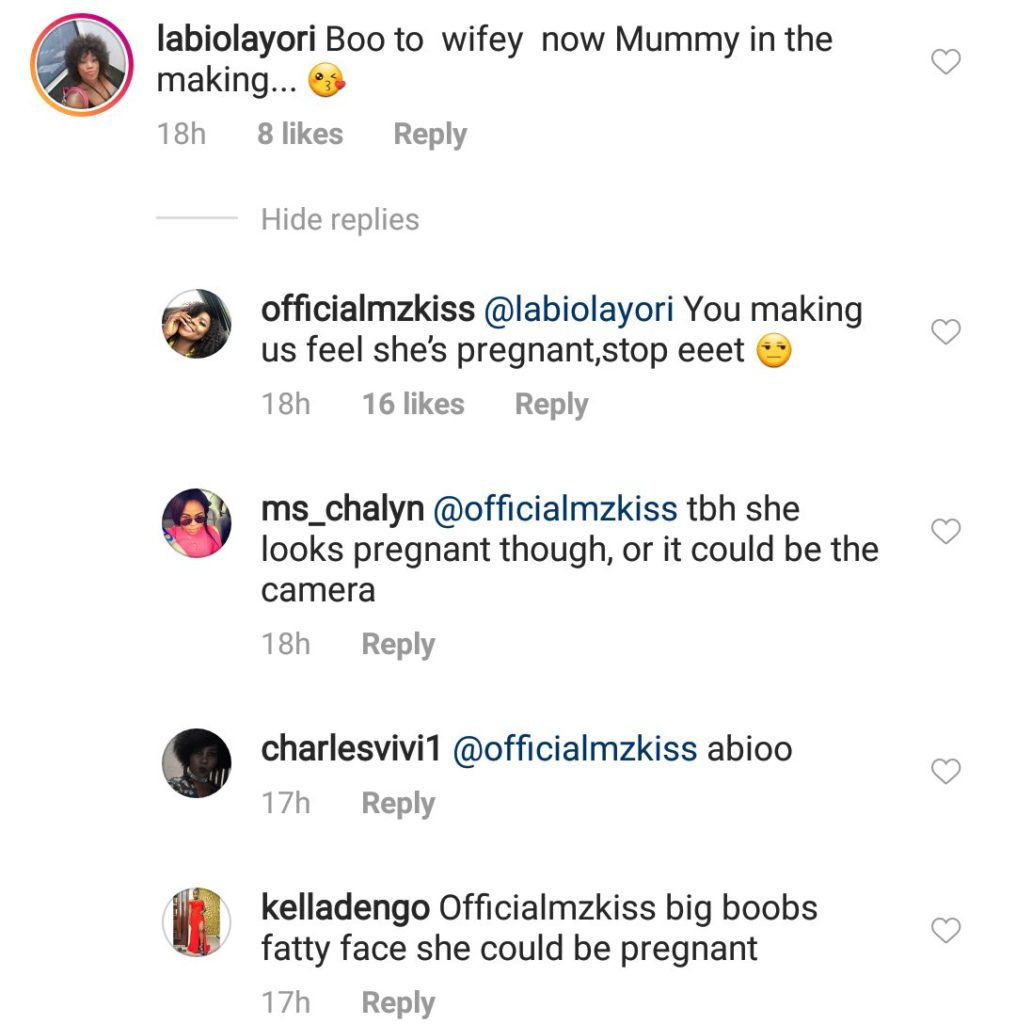 Kiss Daniel took to his Instagram stories on Monday, March 26, 2018, where he posted photos of himself and singer, Chidinma with matching tattoos.

In one of the videos, Chidinma is watching a clip on her laptop with Kiss Daniel in the background saying ”She’s rehearsing” while she smiled back at him.

Recently, social media posts from Chidinma have been hinting at a breakup with Kizz Daniel, but nobody paid them any attention.

Few days ago, she dropped a post stating that she cannot date someone who will demand she brushes her teeth first before kissing him in the morning.

She also advised against trying to check the phone of one’s good-looking partner because such can lead to heartbreak.

Perhaps, Chidinma’s recent posts could be a reflection of the challenges she was facing in the relationship with Kizz Daniel.