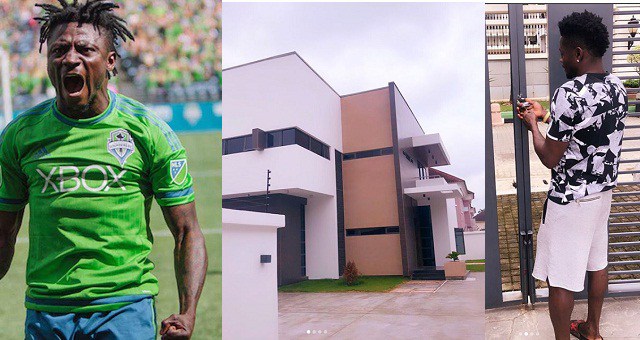 Nigerian striker, Obafemi Martins who plays as a forward for Shanghai Greenland Shenhua in China, has bought himself a new mansion in Lagos. The 33-year-old took to Instagram to share photos of the magnificent crib and one of his expensive cars. 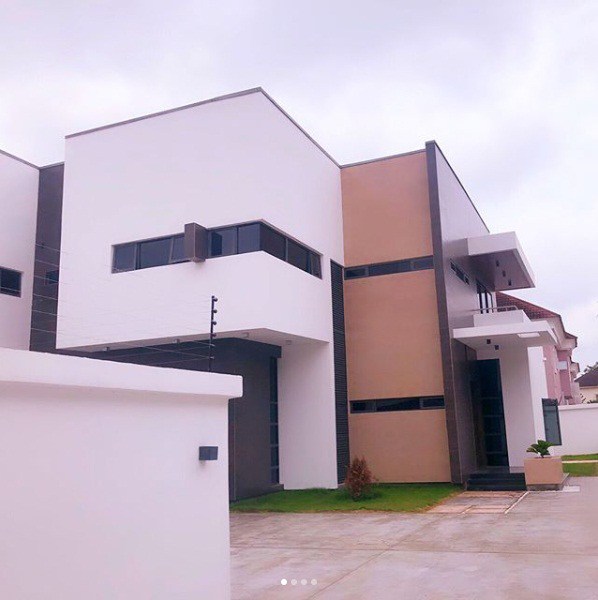 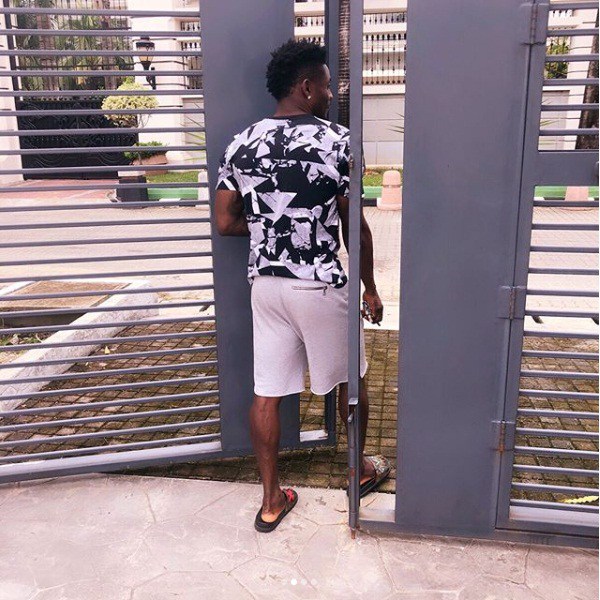 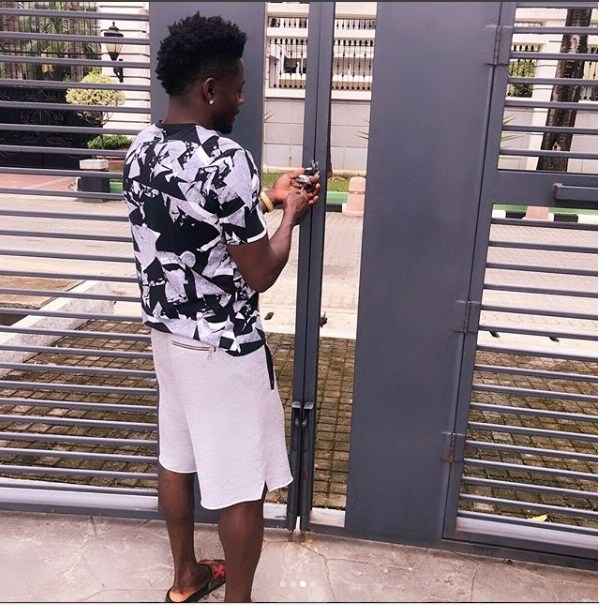 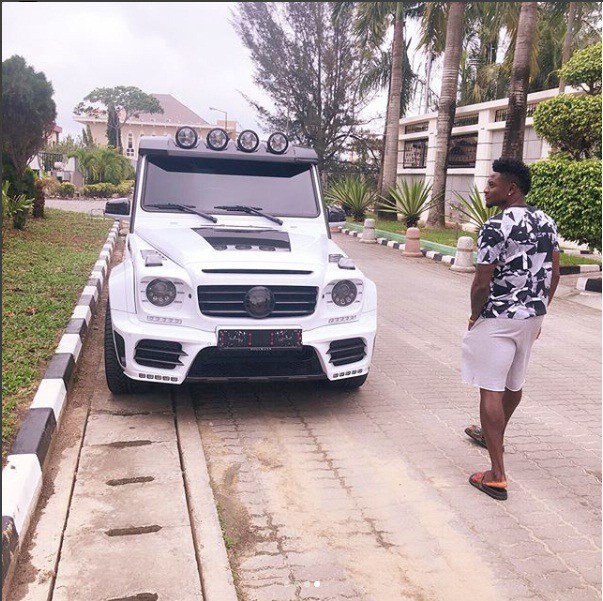 Obafemi Akinwunmi Martins is a Nigerian footballer who plays as a forward for Shanghai Greenland Shenhua.

He is renowned for his speed on the ball. After leaving Nigeria for Italy at age 16, he has since played for a number of top-division clubs around Europe. He began his senior career in 2002 at the Italian Serie A club Inter Milan, before moving to the English Premier League club Newcastle in 2006, and then the German Bundesliga club VfL Wolfsburg in 2009. Having joined Russian Premier League side Rubin Kazan in July 2010, they loaned him to Birmingham City in January 2011.

In club football, Martins has won the Italian Serie A title, the Italian Cup (twice), and the Italian Super Cup, all with Inter. With Birmingham he scored the winning goal in the 2011 Football League Cup Final. He has played European football with Inter, Newcastle and Wolfsburg, winning the UEFA Intertoto Cup with Newcastle. His highest scoring league seasons so far have seen him score 11 goals in the 2004–05 Serie A, and 17 in both the 2006–07 English Premier League and 2014 MLS.