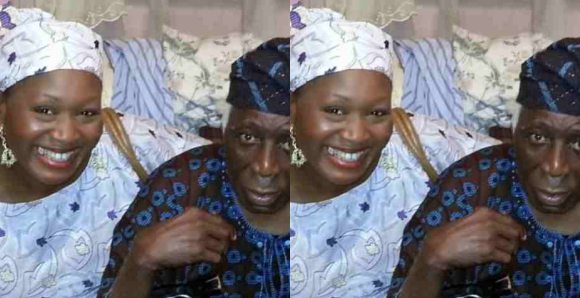 Kemi Olunloyo who was recently in the news after she disclosed that she has converted to Islam, few months after she testified at Salvation Ministries in Port-Harcourt, has called out online news publication, Premium Times, who she claimed will be dragged to court in a N5billion defamation lawsuit. “Your ignorance does not excuse stupidity, we have no…

Kemi Olunloyo in a video she shared on Twitter, accused Premium Times of igniting a fight between her and her father, which according to her, made them not to talk for two years. The journalist also stated that her father who the news publication claimed disowned her, never granted them an interview.Kemi Olunloyo who also added that she has an audio recording of her father which will be shared soon, accused Premium Times of wrecking havoc with her father’s letterhead which they distorted.

Here is the short video below;

#BREAKING Dear @PremiumTimesng Get your lawyers ready! I am seeking N5B in damages! The era of #FakeNewsMedia is now OVER! You mess with lives, reputation, family names, national security issues etc etc. Audio will be @KemiOlunloyo on Instagram. pic.twitter.com/bzJUokAnTT