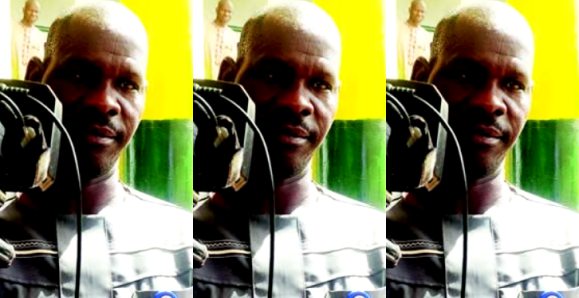 A fraudster who has been extorting people using a police identity card has been arrested by the police in Sokoto. Mahmuda Hamza was paraded at the police headquarters in the state on Friday alongside some area boys, and he confessed to extortion using a fake ID card.

Speaking to newsmen, Hamza explained that he took the identity card from a deceased policeman and attached his passport photograph to it.

Punch quotes Hamza as saying: “I am a fraudster and I know I have committed an offence but I am pleading, I will not go into crime again if I am pardoned. I am not an armed robber, but a fraudster. I have two wives and seven children and I feed them all from the money I make through this fraud.”

2 siblings abducted from their primary school in Anambra (Photo)