Stand-up comedian, Lawrence Oluwaseyitan Aletile, AKA Seyi Law, is renowned for bringing smiles to the faces of Nigerians but many do not know he would have chosen a different career path in life. In an interview with PUNCH, Seyi Law revealed he gained admission to study Medicine twice but lack of finance did not allow him to pursue the offers. According to him, his mum, who financed her education, could not afford the fees, he eventually studied Computer Science at Lagos State Polytechnic. 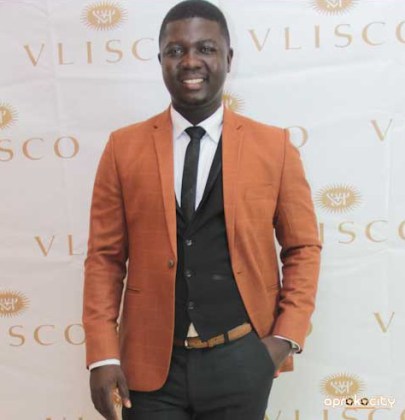 On celebrity recurrent break-ups, Seyi lambasted those that are always criticising celebrities who had issues in their marriages.

He said, “The truth of the matter is that we get to see celebrity break-ups because they are always in the limelight. We have celebrities that have stayed together in marriages but people hardly talk about them. They like talking about the bad ones. 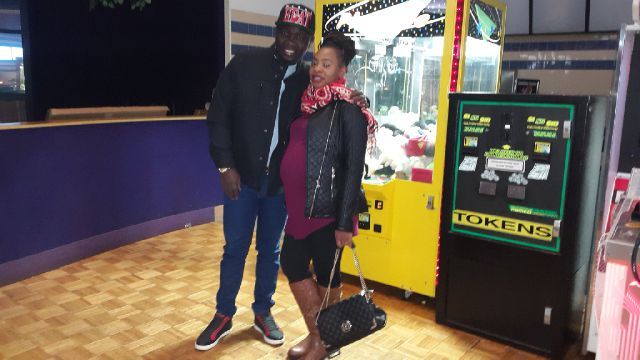 “Celebrity marriage break-up is like plane crashes. We hardly talk about flights that took off safely and landed safely. So, break-ups happen everywhere in all professions; but people don’t talk about them because they are not in the limelight.

“Marriage institution is sweet and tedious at the same time, we just keep hoping that we’ll keep understanding one another,” he said. 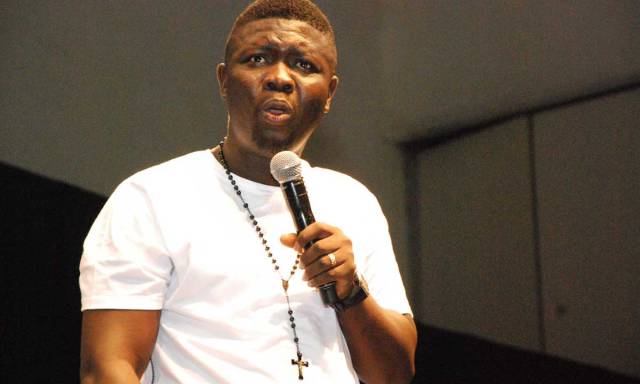 On how lucrative comedy is, Seyi noted, “A lot of people know that comedy is lucrative. If you see how far I’ve come, then you’ll know how lucrative the profession is. This is basically the business I do. I got married out of it. I am able to take good care of my family. So, I will say it’s quite good.”