Movie Producers can no longer afford me — Actor Jim Iyke

Nollywood actor, Jim Iyke, has stated that movie producers can no longer afford his fees and that is why he is no longer seen in many films these days. According to thenet.ng, the Nollywood lover boy said, “I have not been away, it is the producers who cannot afford me. So, I know my worth. But I have been busy creating opportunities and jobs for Nigerian youths so that we all can live better lives,” he said. 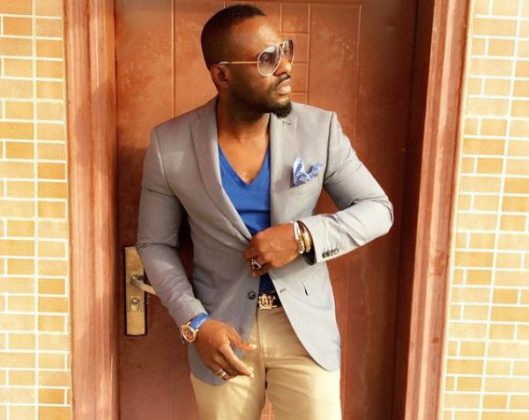 He added that he always interpreted his roles professionally and would still act if he got the right pay.

Speaking on the notion that the present crop of actors lacks creativity and talent, Iyke said, “It is wrong to say today’s artists lack productivity and talent. When the likes of Ramsey Nuoah, Emeka Ike and I were acting, that was what was said about us as well, but I did not let it bother me. We learnt on the job and we got better with time. So, I think they will also get better with time,” he noted. 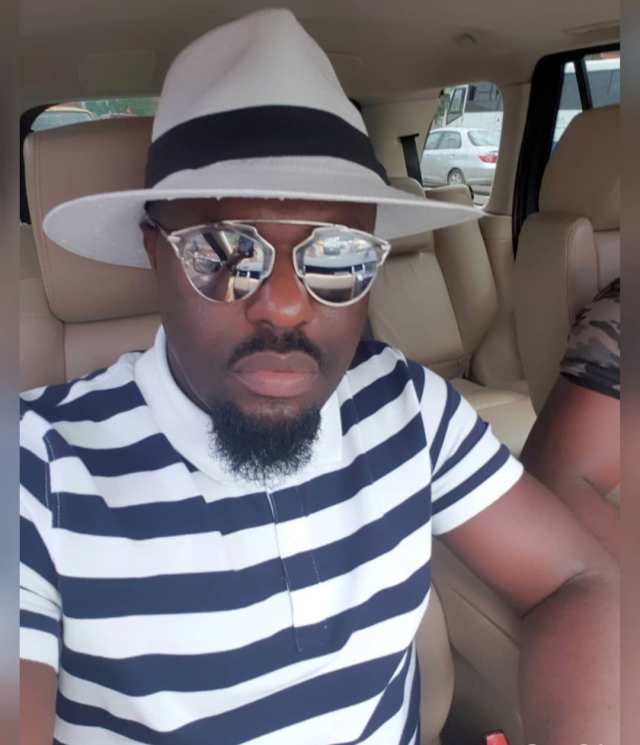