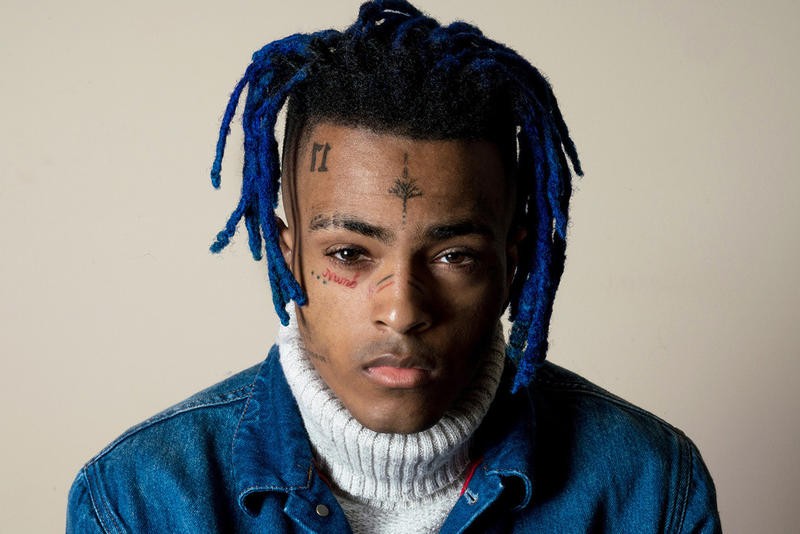 It has been revealed that rapper, XXXTentacion signed a whopping $10 million album deal weeks before he was shot to death in Florida. XXXTentacion, whose real name is Jahseh Onfroy had released two full-length albums “17” in 2017 (via Empire) and “?” in 2018 (via Caroline/Universal Music Group).

According to the New York Times, Empire offered him a whopping $10 million deal for his third album before he died.

Empire’s founder, Ghazi Shami, who didn’t comment on this reported deal, confirmed that the rapper finished “a significant amount of material” for the album before he died.

On if the tracks will be released, a source also told the New York Times, that “Because of a clause in XXXTentacion’s last record contract, with a distribution unit of the giant Universal Music Group, the record may not be released until at least October,”

XXXTentacion was gunned down on Monday, June 18, 2018, while leaving a Deerfield Beach motorcycle dealership. He has been laid to rest in a mausoleum.