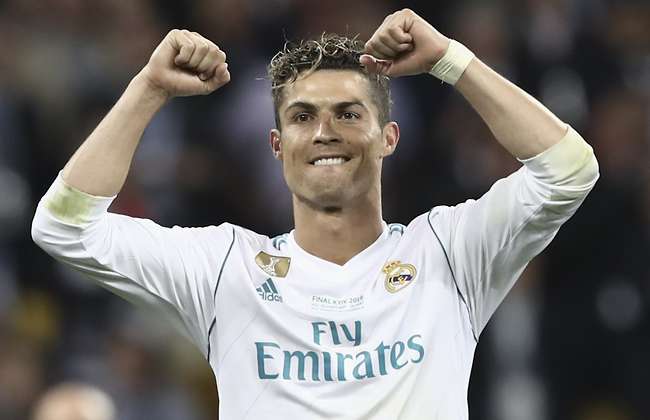 Cristiano Ronaldo looks closer than ever to a Real Madrid exit. Fans have been speculating about a potential move away ever since the Champions League final in May, where Ronaldo gave a shock interview suggesting he had played his last game for the club.

He hastily apologised in the aftermath but it seems his relationship with Florentino Perez has now completely deteriorated and a Juventus switch is on the cards.

BBC Sport reported on Wednesday afternoon that Real Madrid were considering a €100 million offer to move on Ronaldo after nine years at the club.

A departure had seemed almost impossible given the player’s astronomical €1 billion release clause, yet it’s now widely accepted in Spain that this very figure has now been amended.

RONALDO CLOSING IN ON JUVENTUS MOVE

And the fresh affordability of the 33-year-old has seen Juventus pounce with some reports indicating that a report could be made as imminently as Saturday.

According to the Independent, initial leaks about Ronaldo to Juventus were meant to ‘test the water’ with fans but now the situation is far beyond speculation.

However, what are all the Real Madrid players thinking in all of this? 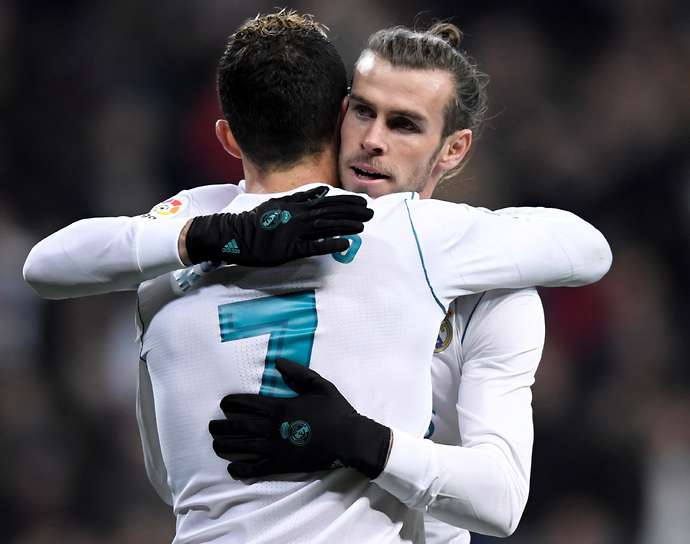 Although Los Blancos have an arsenal of world-class players at their disposal aside from Ronaldo, there can be little doubting that losing their star man would be a major blow.

Well, per the Independent, those around the Real Madrid dressing room are in no doubt that Ronaldo ‘actively wants to go’ this summer.

They also believe they know the three reasons why.

Besides, wouldn’t Ronaldo prefer to wait for an offer from Paris Saint-Germain or Manchester United?

Those at Real Madrid believe he wants the move because of the appealing challenge of a new league in Serie A; the prospect of finally guiding Juventus to that evasive third Champions League crown and out of his own ‘personal pride.’

Ronaldo’s desire to play in a new league looks game over for United, then.

There’s every reason to suggest CR7 could bring European success to a Juventus side that has come so close in recent years.

And given the gap that has formed between his own wages and those of Lionel Messi and Neymar, it’s no surprise that Ronaldo’s ego has come into the equation. 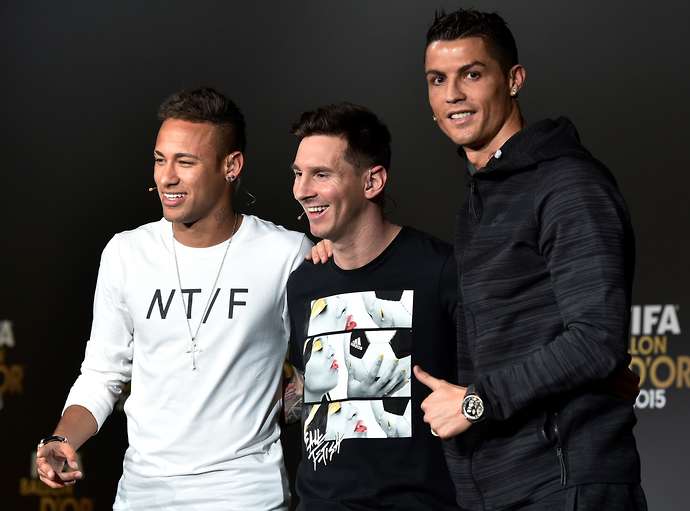 The Independent also note that Ed Woodward did express an interest in bringing Cristiano back to Manchester United, but was told that negotiations with Juventus had progressed too far.

Seeing the five-time Ballon d’Or winner in Serie A would certainly take some getting used to.

It could be an eventful few days in Madrid and Turn. Watch this space.