The highlight of the event was the display of love and affection between the parents of the groom, Olu Jacobs and Joke Silva.

Here are more photos from the white wedding: 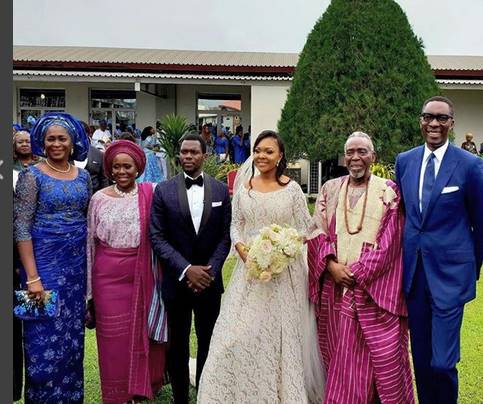 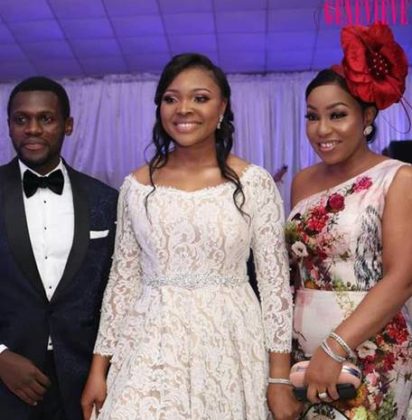 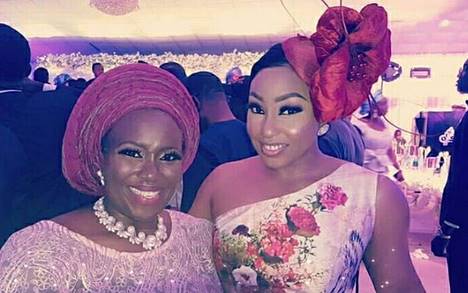 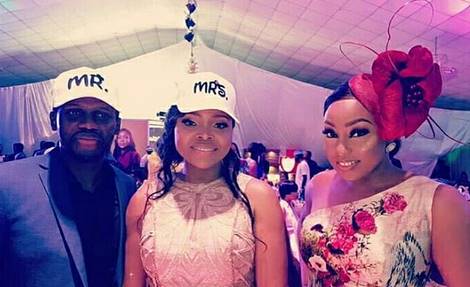 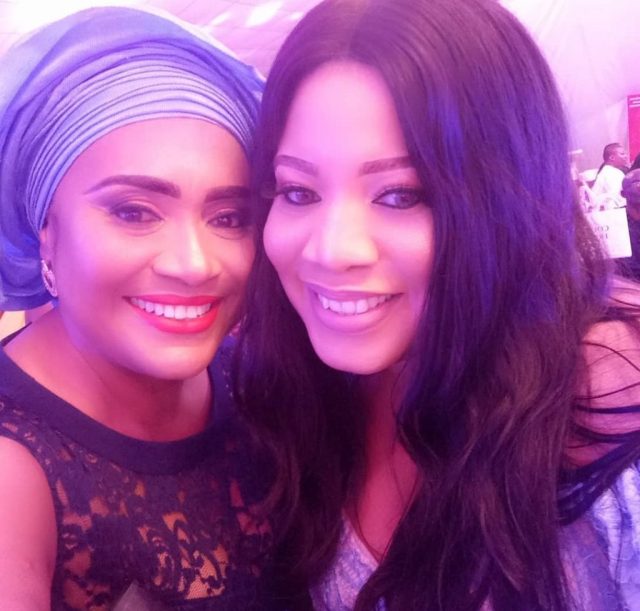 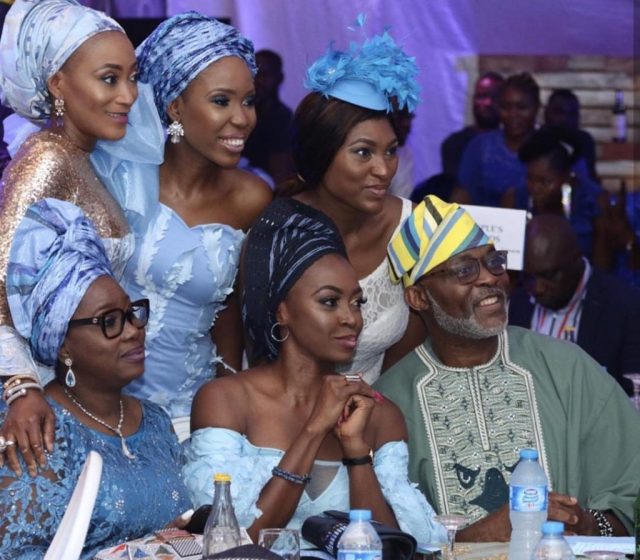 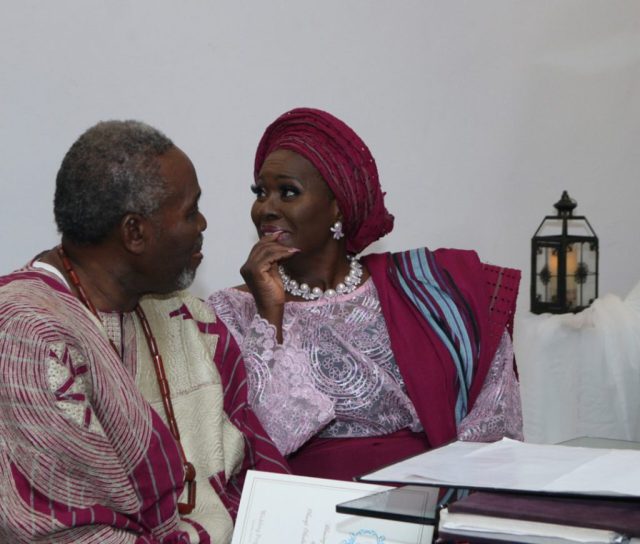 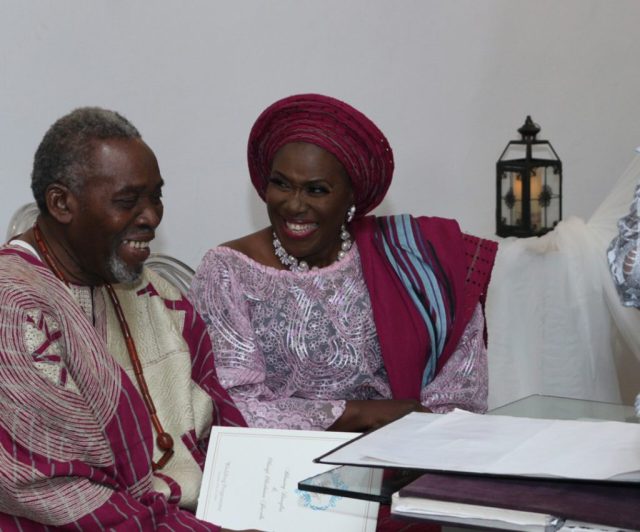 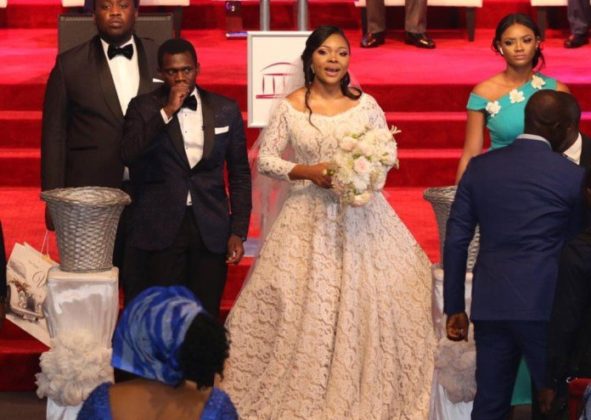 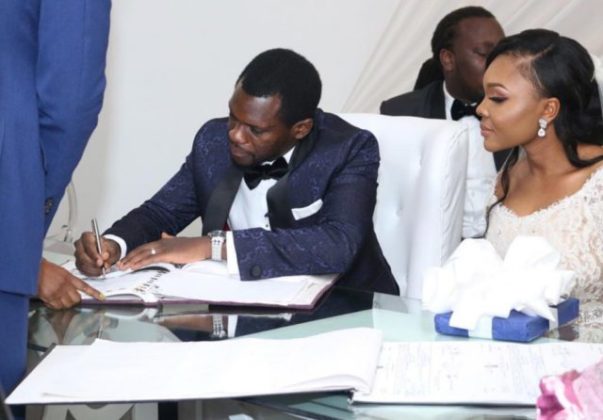 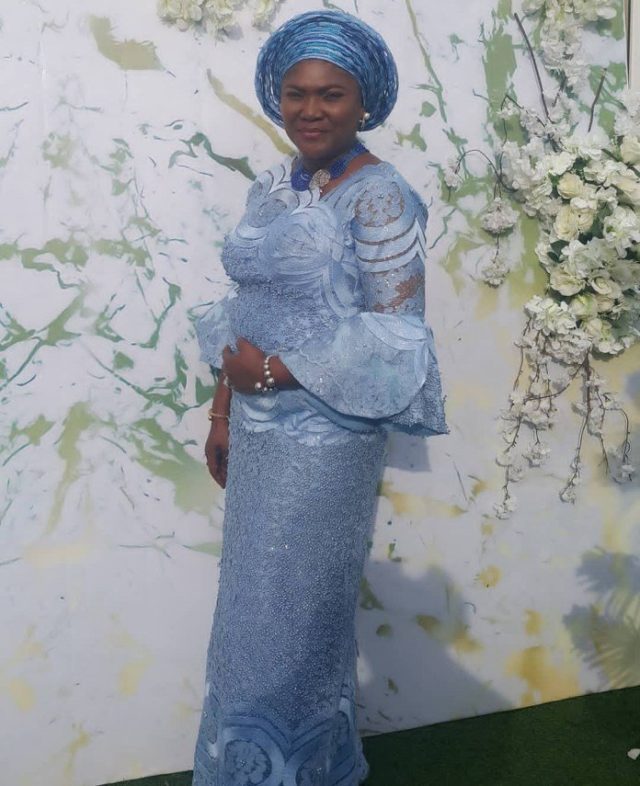 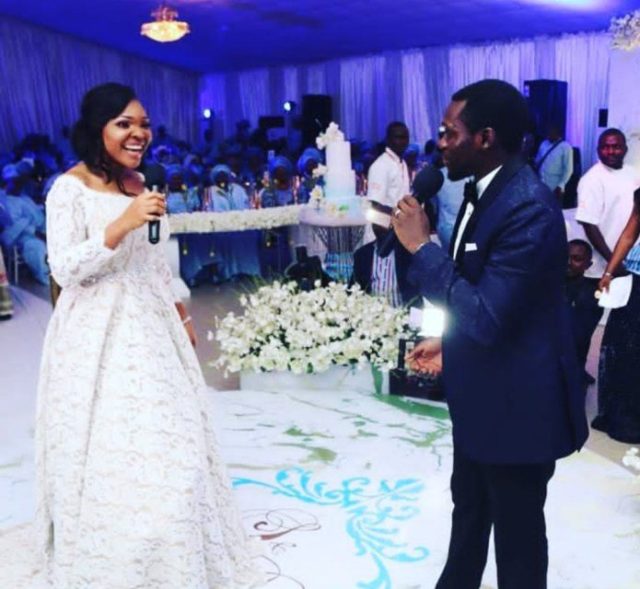 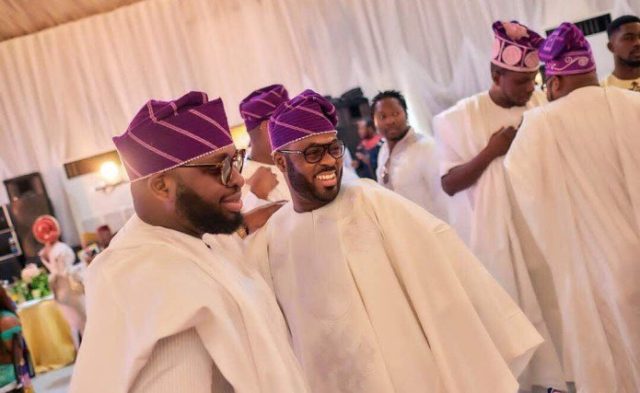 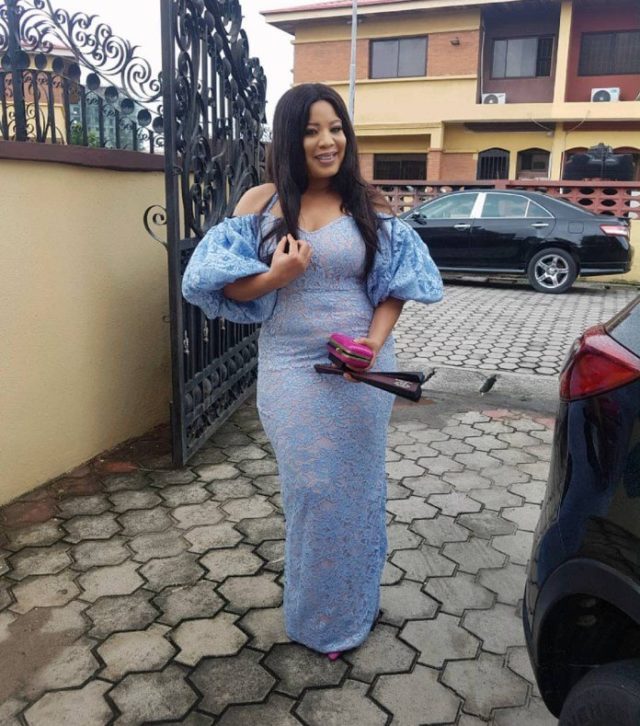 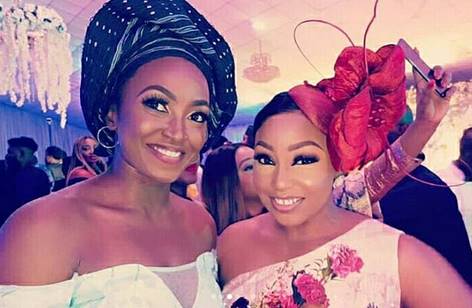 Earlier this week, the bride, Boma Douglas, revealed that the wedding gulped N10million. She also disclosed how she met Soji saying “I met Soji in Lagos. I have known his mother for like 5 years because I have worked with her in quite a few projects, so based on that relationship.

I got to know the rest of the family members, which includes Soji, his brothers, and his father. We started dating in 2016 when I graduated from the college and went to Lagos for my NYSC.”

If you were a guy, you will surely be mine – Oboli showers love on Chioma Akpotha at 39