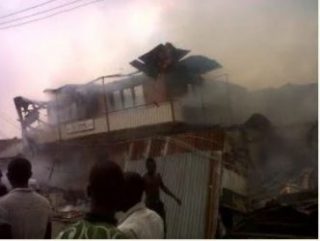 People were left in a state of shock after two kids were burnt to death in a mysterious fire incident in Ondo state. Two siblings have been roasted to death by another mysterious fire that gutted their home located at Edo Lodge in Akure, the Ondo State capital.

According to Vanguard, the siblings, two-year-old ltunu and four-year-old Damilare Omolere, were left in the care of their 11-year-old elder sister, while their parents went out.

Vanguard gathered that while their father, Bode, travelled out of the state, their mother, Blessing, was equally not at home on the ill-fated day.

The eldest child equally left the toddlers alone in the house only to return later to find the house engulfed in flames.

Sources said the fire may have been caused by a candle that was left on the table by their sister before she left the house.

In another development, report has it that the President of the Association of Office Documents and Computers, Elizabeth Aina, 52, whose shop was among the 100 lock-up shops gutted by fire last week has died of heart attack four days after the incident.

The husband, Jacob Aina who confirmed the death of the mother of his five, adding that she owned two of the shops razed by the fire.

Residents of the town, on the platform of Creative Gangs, faulted the inefficiency of the state fire service to tackle fire incidents, just as they protested the deaths of the two children and the burning of the shops. 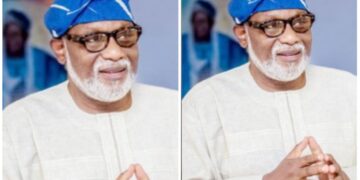 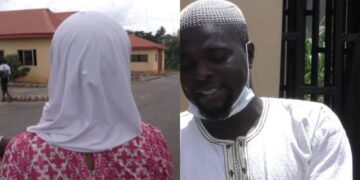 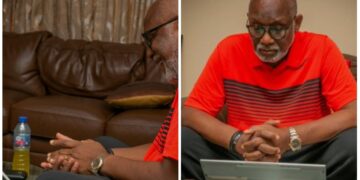 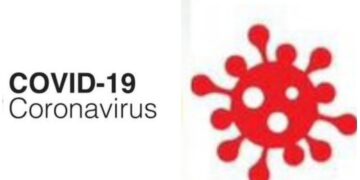 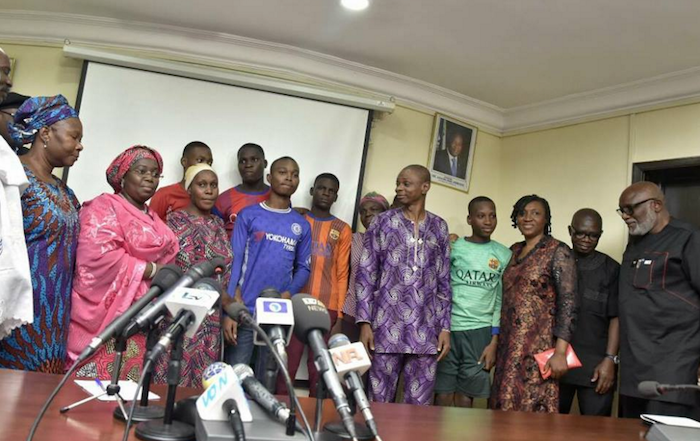 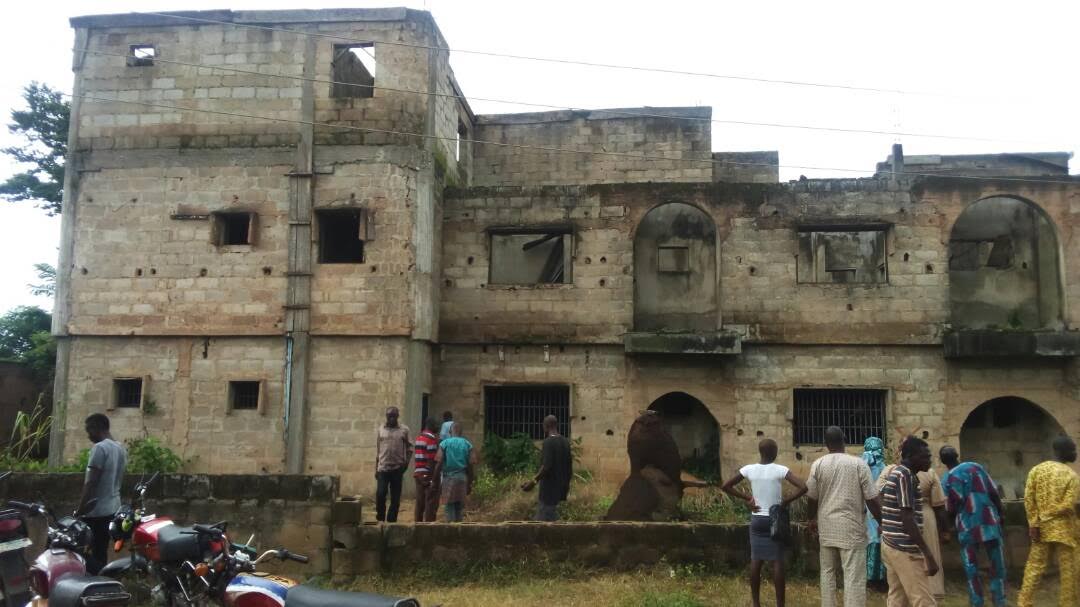