Who is wife of Jim Iyke? Which country is she from? All you need to know about Jim lyke’s SECRET wife and son (PHOTOS/VIDEO)

Jim Iyke has earned himself a reputation in Nollywood. No wonder Jim Iyke is called “Nollywood’s bad boy.” You will be surprised to know that this actor, in fact, has a happy family! Read everything about Jim Iyke wife and son, and learn the story of how he met his sweetheart. James Ikechukwu Esomugha is more famous by the name Jim Iyke in Nigerian movie industry. He is not just one of the most successful actors in Nollywood but also a business man, movie producer, musician, reality TV star, and model. He also donates a lot of money to philanthropic causes – he is a founder of his own Jim Iyke foundation, which helps children who have special needs. 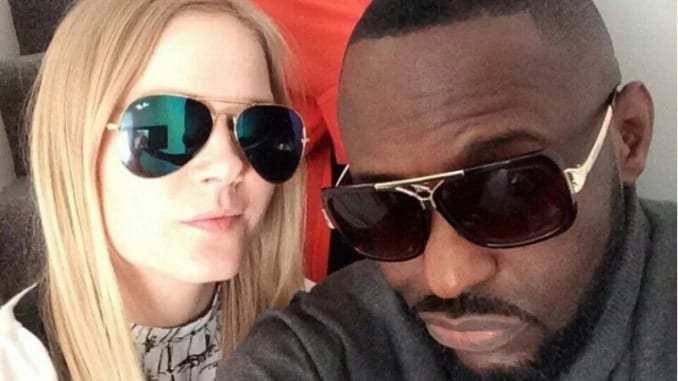 His career started abruptly when he came to Lagos in hopes to be a famous actor. Today, Jim Iyke has a lot of awards for “Best Actor”, which he earned with his talent and bright personality. His prominent works are “Between Kings and Queens”, “And Then There Was You”, “When Love Comes Around” and “American Driver”, which showcase his multiple acting talents. You can read Jim Iyke biography in details, and learn more about this interesting personality.

Jim is a controversial person, mostly due to the active rumors circulating around his personal life. Some people even are convinced that Jim is unable to get married because he is possessed by an evil spirit. While the authenticity of these rumors is doubted by many people, it is true that Jim Iyke was never married. He is one of the most famous bachelors in Nollywood, and many people are wondering when he will finally tie the knot. Does Jim Iyke have a special person to dedicate his life to, and perhaps make her his official wife in the future?

Prev post1 of 3Next
Use your ← → (arrow) keys to browse
Tags: countdown postJim Iykenollywoodphotos
Share12Tweet8Pin3SendShare