Who is wife of Jim Iyke? Which country is she from? All you need to know about Jim lyke’s SECRET wife and son (PHOTOS/VIDEO)

This man had a lot of affairs in the past, but for some reason, most of them ended with failure. For instance, his first known girlfriend was Keturah Hamilton, who is a popular Jamaican model. Jim and Keturah met during the filming tour in the United States, and the feelings blossomed between them. Jim Iyke even told the fans that he is planning on marrying Keturah soon. But, unexpectedly for everyone, Jim and Keturah a messy breakup, and Keturah obviously held a grudge against Jim, saying that she was by his side for six years and he just dumped her without even giving her a phone call. Nobody knows what happened between them, but Keturah seemed really hurt by Jim’s change of heart, especially knowing that they were planning a wedding. 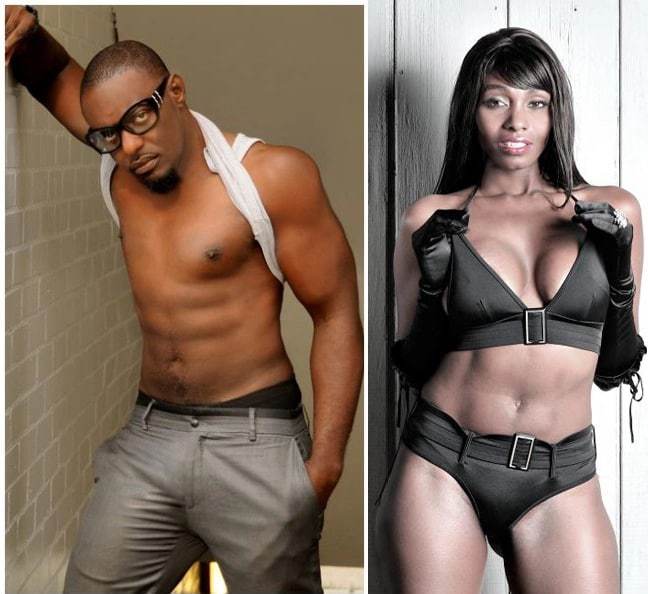 There were multiple rumors that Jim left Keturah for a Ghanaian actress Nadia Buari. The media saw Nadia as Jim’s potential wife, but their relationship lasted only a few months, with a lot of controversy surrounding it. The two ex-lovers made up later, and they did not go back to being a couple, but they remained friends. Nadia Buari has twin daughters and man

A lot of people thought that their father was Jim Iyke, but these rumors were dispelled by Nadia and Jim. Besides, Nadia reportedly has a husband, who she hides from the media attention. 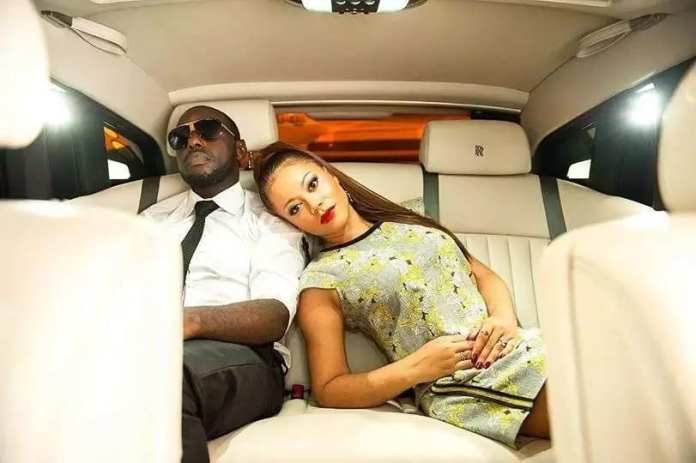