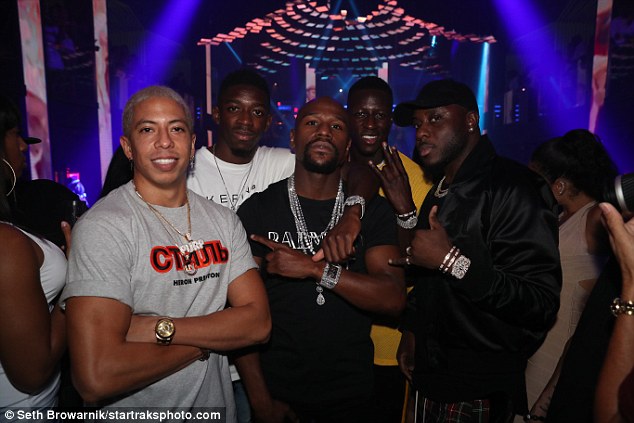 Benjamin Mendy and Ousmane Dembele are enjoying some time off after being part of France’s successful World Cup squad and the pair were at LIV nightclub in Miami on Sunday night, where they partied with former boxer Floyd Mayweather. Brazil and Barcelona legend Ronaldinho was also in attendance, along with American music producer Stevie J and social media star Bendadonnn. Mendy and Dembele were in good spirits as they made the most of their holiday before they return to Manchester City and Barcelona respectively. It has been a great summer for Mendy and Dembele and the celebratory theme continued in Miami.

Dembele, meanwhile, made four appearances in Russia, although just two of those were starts. 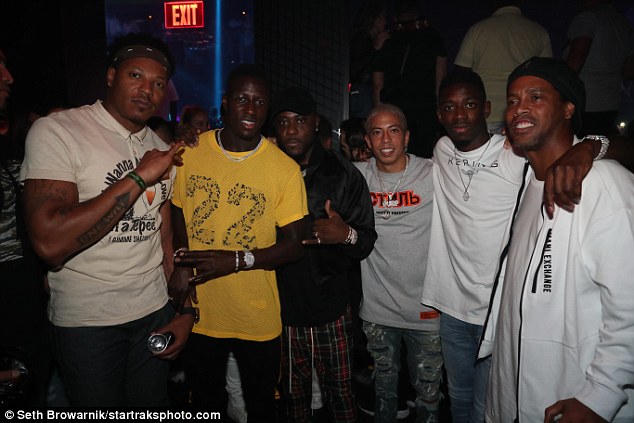 The winger endured much misfortune with injury during his first season at Barcelona but will hope that he features prominently for Ernesto Valverde’s side this campaign.

Joseph Laroche: What you need to know about the only black passenger on Titanic when it sank in 1912

If I date a man for 3 months and I don’t cheat, then that’s my destined husband – Nigerian lady, Says