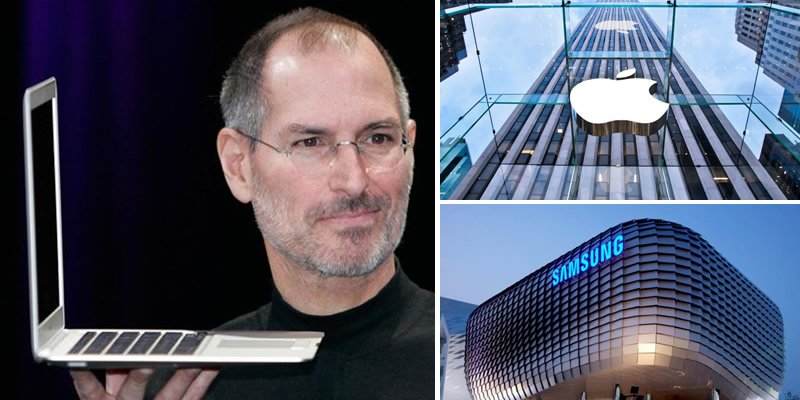 You know what makes the world go around? Bacon, donuts and bacon-covered donuts, of course. But also money, we suppose. Recently, MBA Central took it upon itself to make a list of the most powerful corporations in the world. The key measurements to achieve this included financial metrics such as market value, net income, assets and turnover. Reputation, market impact and the company’s reputation also factored in when compiling this list. Finally, they combed through a list of “most valuable brand” lists in order to create their own list. Logical, right? Although they created a ranking of 50 companies, we know you have better things to do with your time on this nice summer day. So we will focus on the 10 companies that led the pack. 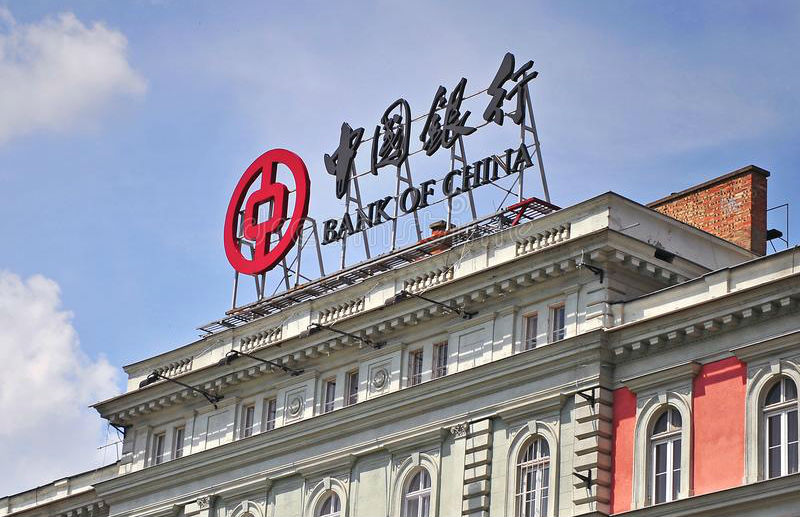 Folks, China is an industrial behemoth. They have the largest population in the world, a highly educated class, and the world’s second largest economy. When it’s 3am and you have a case of the munchies, you can thank China for inventing General Tzo Chicken. But we digress. Bank of China makes the list for pretty obvious reasons. It has assets totaling $2.4 trillion and profits of $25.5 billion. You can find branches all over the world from the US to UAE and even Mozambique. Impressive indeed.

Folks, China is an industrial… you get the point. As you continue to read this list you will begin to notice an interesting pattern. PetroChina is the world’s largest oil company, with more than 552,000 employees! To put that in perspective, competitor ExxonMobil has a workforce of “only” 75,000. PetroChina has a market value of $202 billion. That’s a lot, guys.

Prev post1 of 5Next
Use your ← → (arrow) keys to browse
Tags: countdown postmost powerful companies in the Worldphotos
Share12Tweet8Pin3SendShare