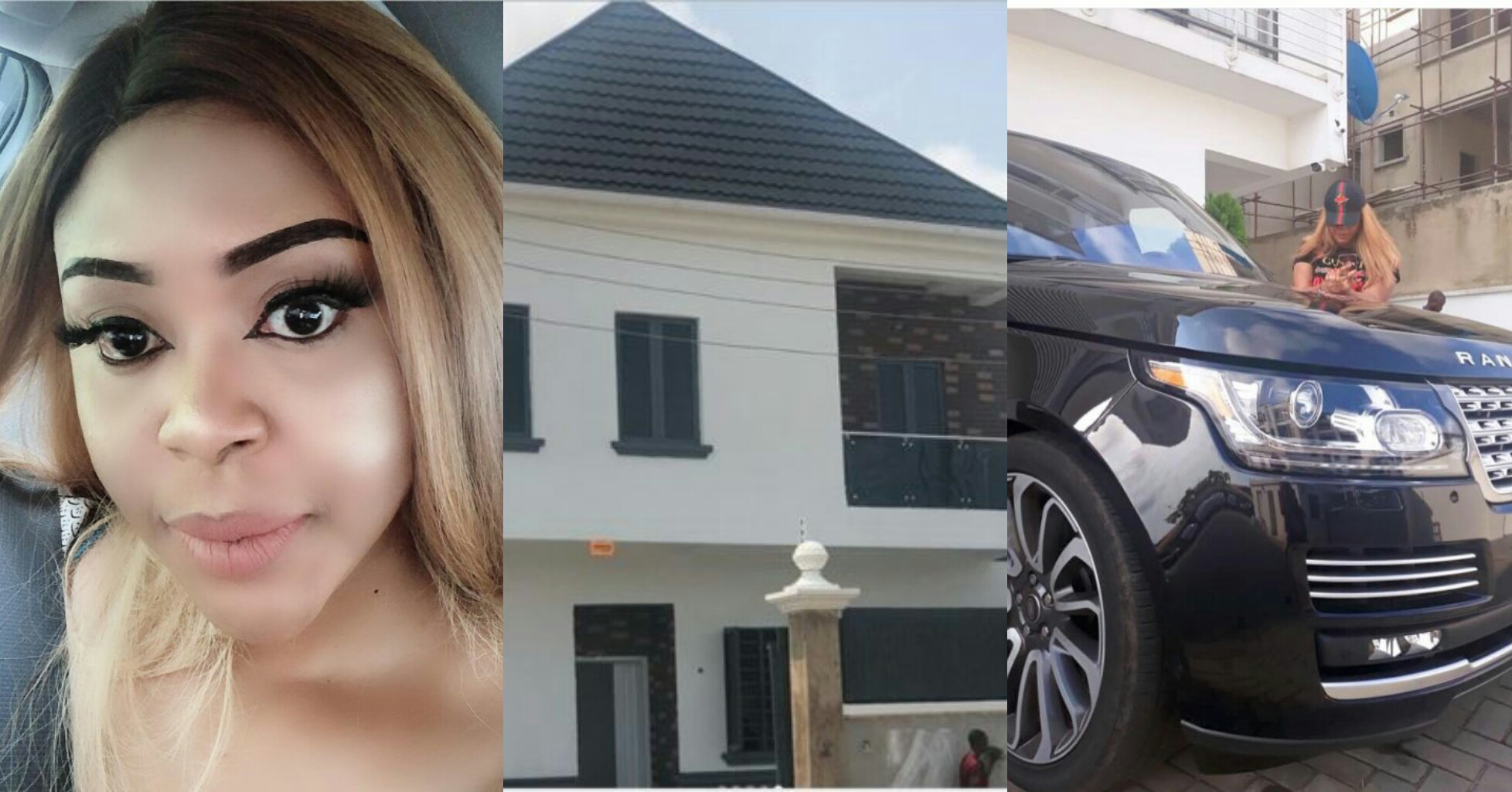 Nollywood actress, Mimi Orjiekwe has gotten herself a new Lekki property and a brand new Range Rover. Mimi who recently revealed she regrets her decision to settle for acting as a career and said she would have been a better person if she was working in the oil and gas sector. She seems to be doing just fine in the entertainment industry as she took to her social media page to share a photo of her brand new range rover.

She simply captioned the photo: 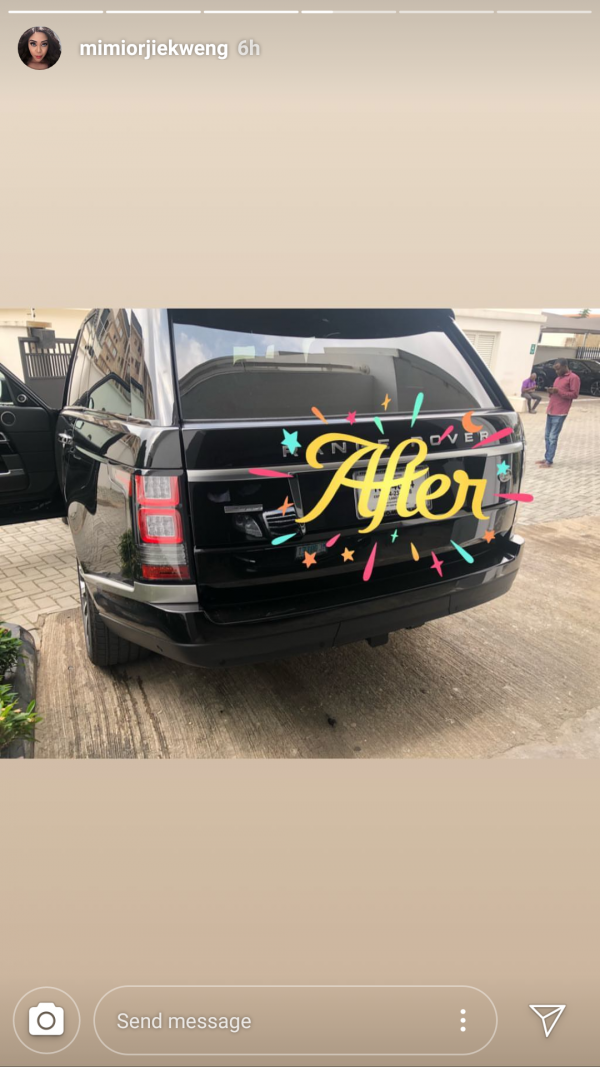 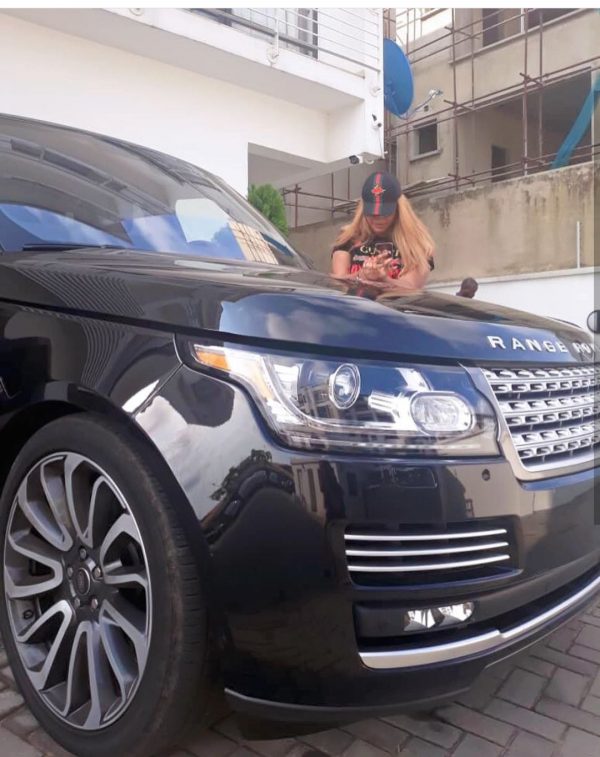 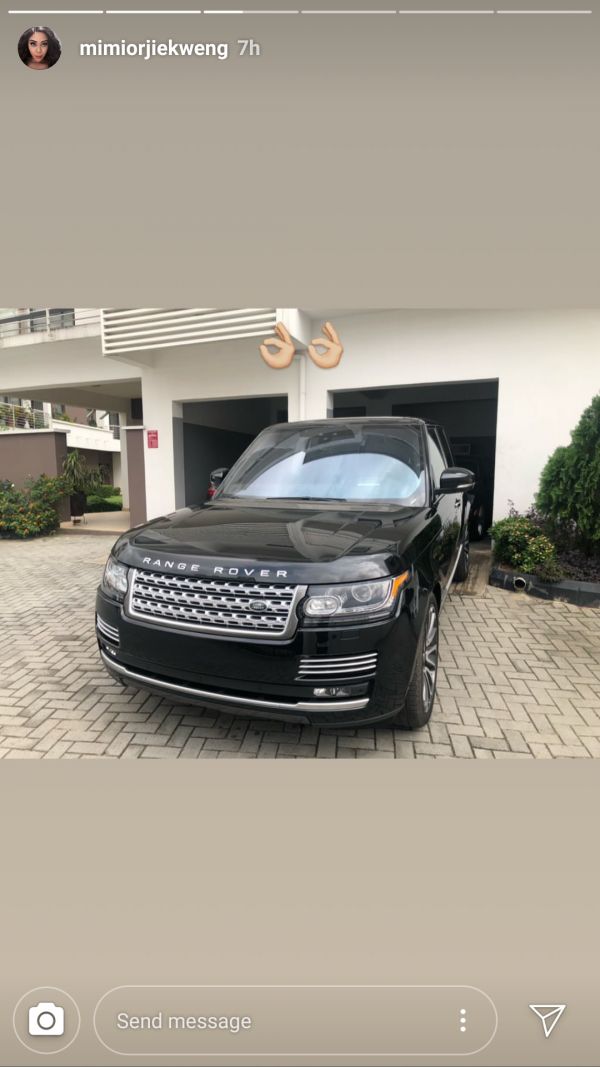 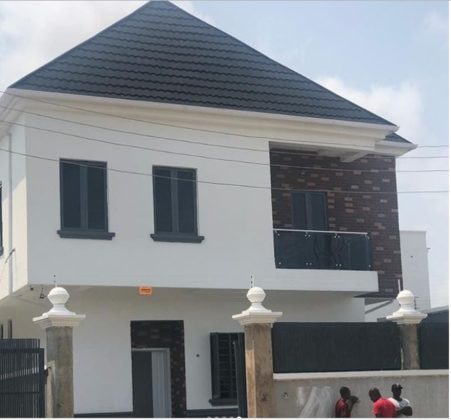 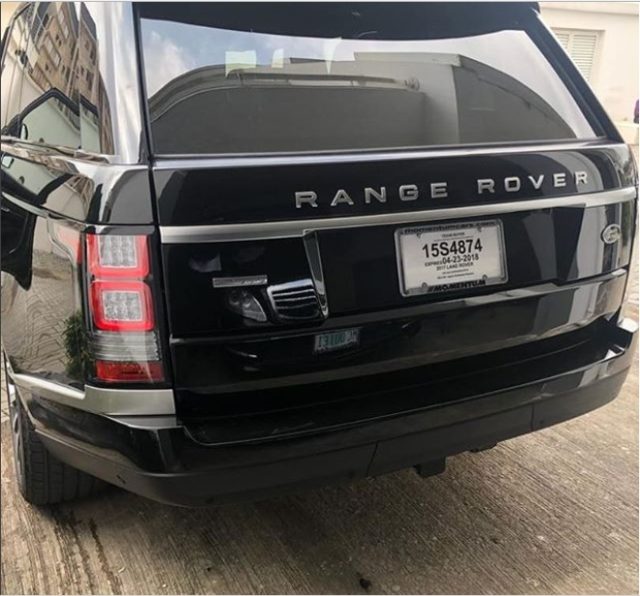 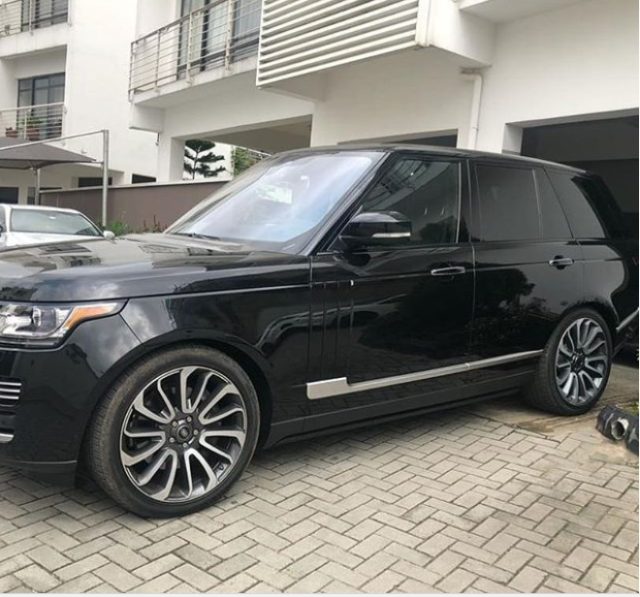 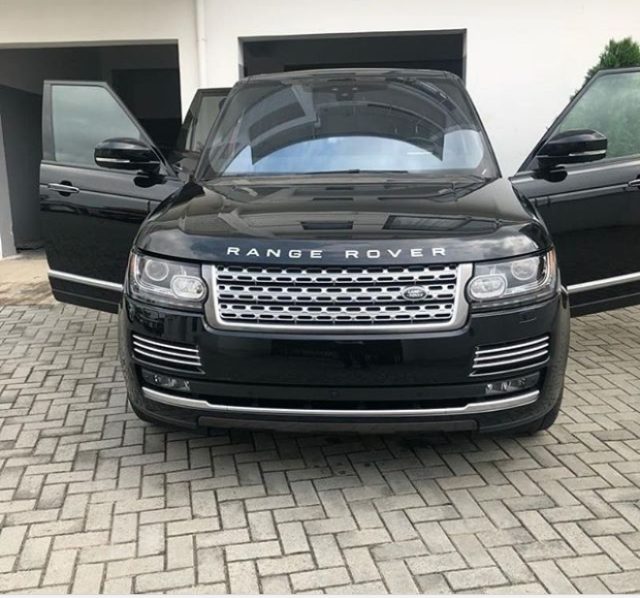 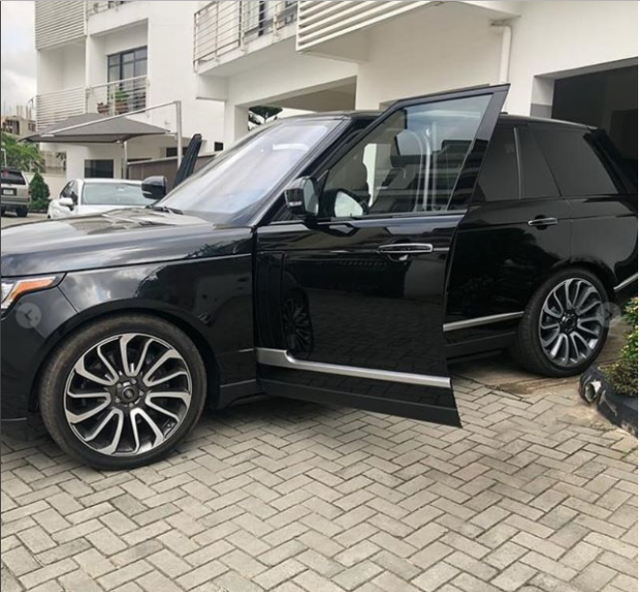 Mimi recently revealed she regrets her decision to settle for acting as a career. She would have been a better person if she was working in the oil and gas sector.

She said, “I still have a lot to do as an actor and woman, though I am enjoying my life. If I had known better, I would have probably pursued a career in the oil and gas sector. I love acting but there is no money in it as much as in the oil sector. I have a lot of expenses; I have a baby, do charity, like to look good and have a family to support. For you to be able to do all these, you need to make a lot of money. Unfortunately, acting cannot give you much money.” 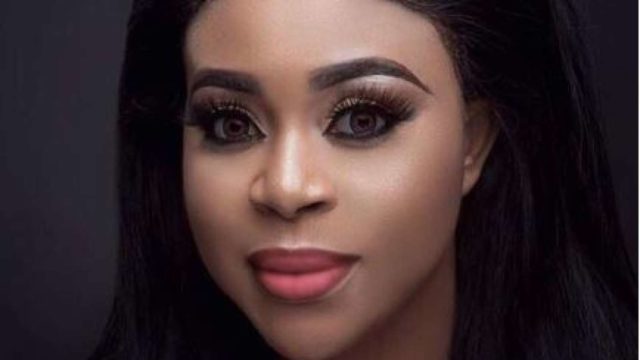 Admitting that the movie industry has become bigger, she insisted that she was not in competition with anyone. She said, “I am just myself. If you are successful today, I wish you the best but life is not all about competition. I only do things I love to do and it has helped me grow as an actress and individual.”

Unlike many actors who found it hard to convince their parents to let them venture into acting, the mother of one said she didn’t nurse such worry. “When I wanted to get into acting, I didn’t have much trouble convincing my father. I am the only daughter and his favourite. My father also knew that I would always go for anything I wanted and not let acting affect my education. He was so proud of me when people starting telling him that they saw me acting on screen.

“I call my mother a hustler; I learnt how to be strong from her. Till now, I still learn a lot from her and she has always been there for me,” Orjiekwe added.

Mimi Orjiekwe says there is money in the Oil sector, claims acting can’t pay her bills

Actress Mimi Orjiekwe’s marriage to Charles Billion is over, her family to return her bride price soon