Why I Always Feature In Odunlade Adekola’s Movies – Eniola Ajao

Top Yoruba actress, Eniola Ajao has revealed why she always features in most movies proudced by top actor Odunlade Adekola

As adults and celebrities, it is sometimes okay to feel we owe no one an explanation as to why we act the way we act or explain our decisions to everyone. But with a celebrity status, one has to sometimes be loyal to their fans and make their fans know that they can be trusted, for this reason Eniola Ajao is trying to put the mind of her fans at ease.

In an interview, the actress was asked why she is always featured in movies that has to do with Odunlade… as a matter of fact, most of her movies are with the talented actor, Odunlade Adekola.

The actress revealed in the interview that she and Odunlade share a working relationship and that he is her boss. This information or revelation is contrary to popular belief of fans and rumour that the actress has or maybe had a sizzling romance with the actor.

Well, the actress is saying ‘No’ to that rumour that she never had an affair with the actor, rather they have a working relationship which she respects a whole lot. 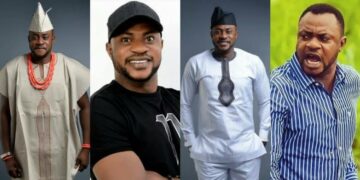 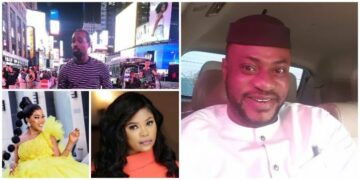 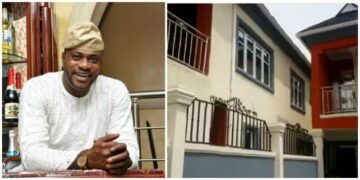 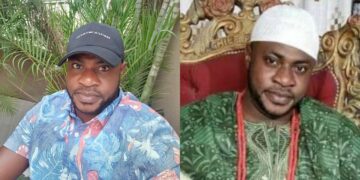 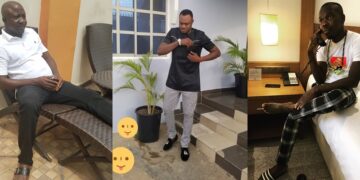 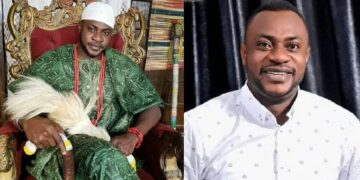