Peep more photos and a video below. 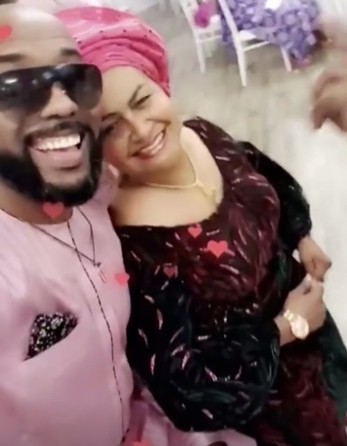 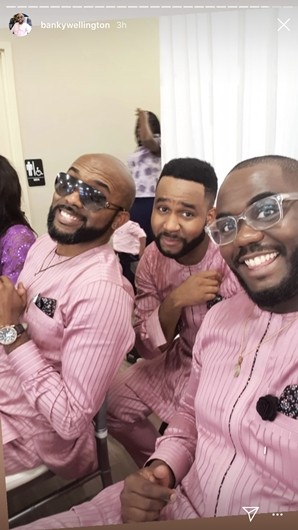 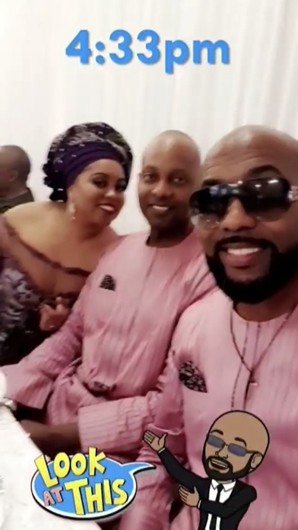 Banky W, released new music video titled ‘Running after U’ which he featured Nonso Amadi and had cameo appearances from his married friends.

Banky W talked about marriage and how it can be ‘perfect’ between couples… If only they can keep running after and with their spouse.

If you are just returning to Nigeria, please isolate yourself – Banky W appeals