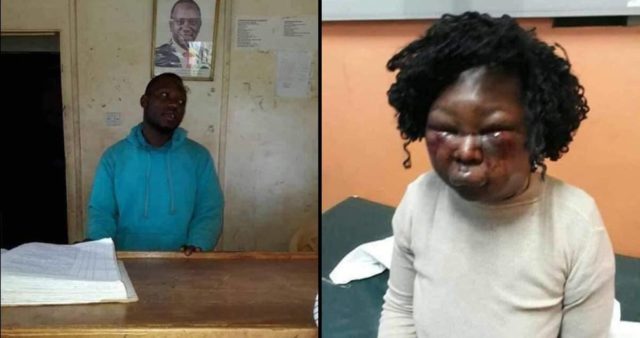 Police have arrested a man who beat up his wife to a pulp because she had not cooked food for him by the time he got home. The man Naftali Luzuli pounced on his wife and beat her up almost to death because she hadn’t used the Sh500 he supposedly left for her to buy food. The victim, identified as Valerie, is currently admitted at Moi Referral Hospital.

Pictures of the victim, which have been circulating on social media, shows her with a badly swollen face.

It is after the photo went viral that police responded and arrested the culprit who will be arraigned in court on Monday. 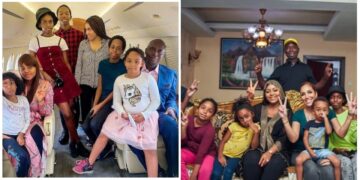 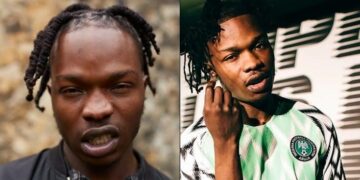 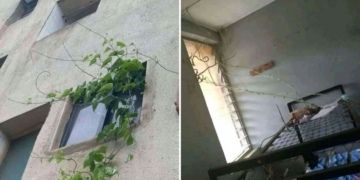 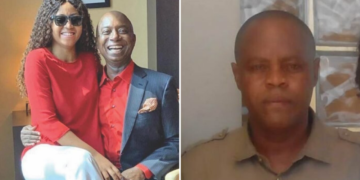 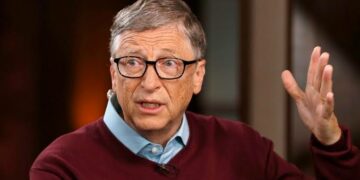 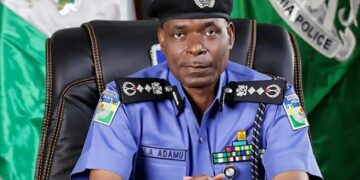 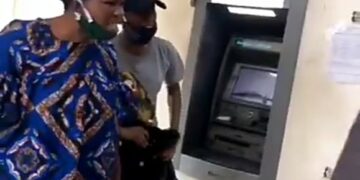 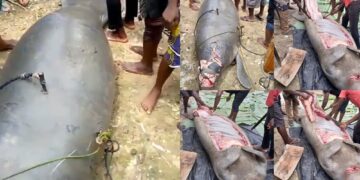