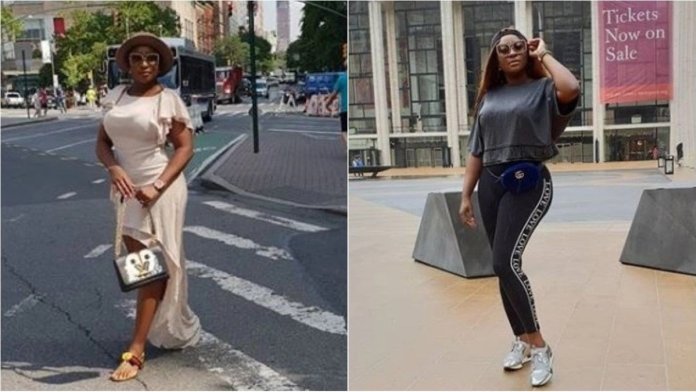 Actors do a lot of work behind the scenes, and acting has proven to be a lucrative line of work for some. It is no surprise that after all the hard work, actors need to take some breaks from time to time, to cool off. Ini Edo has recently joined the growing list of Nigerian celebrities who are currently on vacation outside the country. As expected, she has taken to the social media to share pictures. 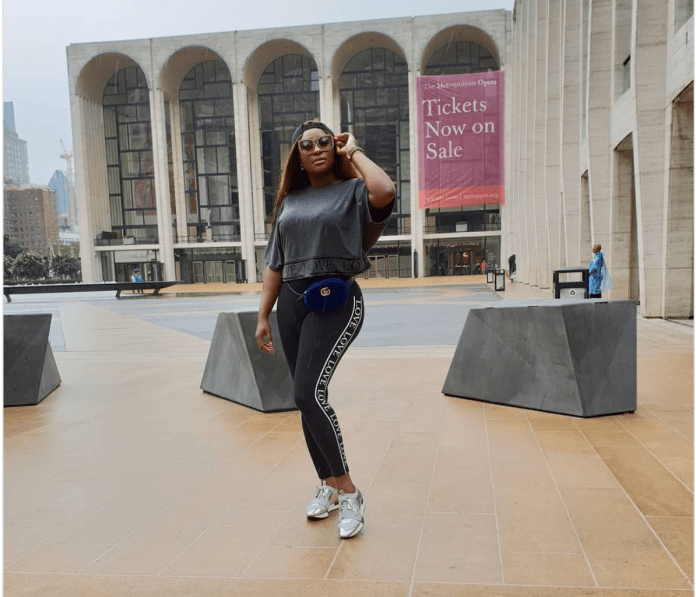 The beautiful Akwa Ibom actress shared several photos of herself in New York City on her Instagram page. 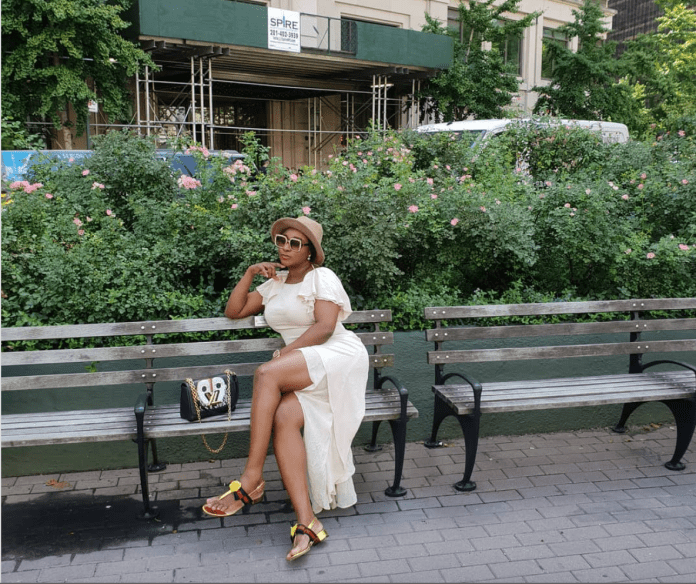 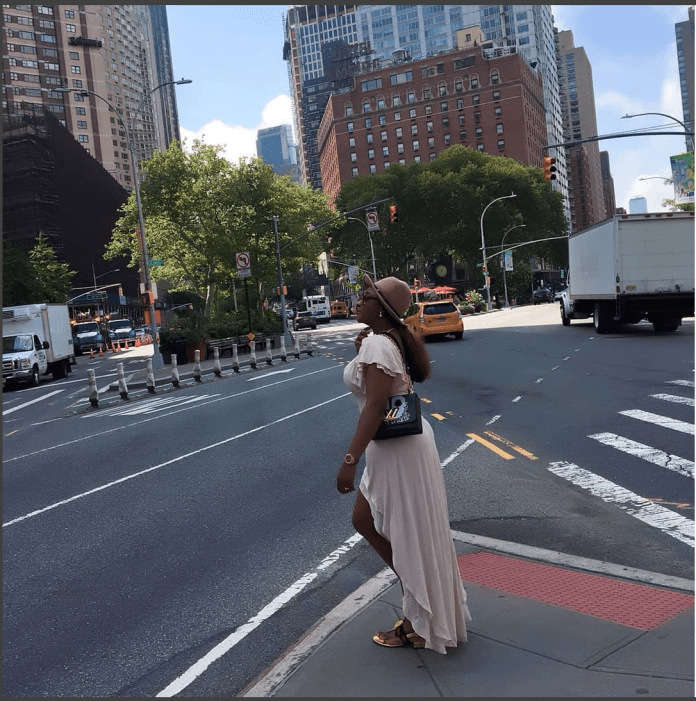 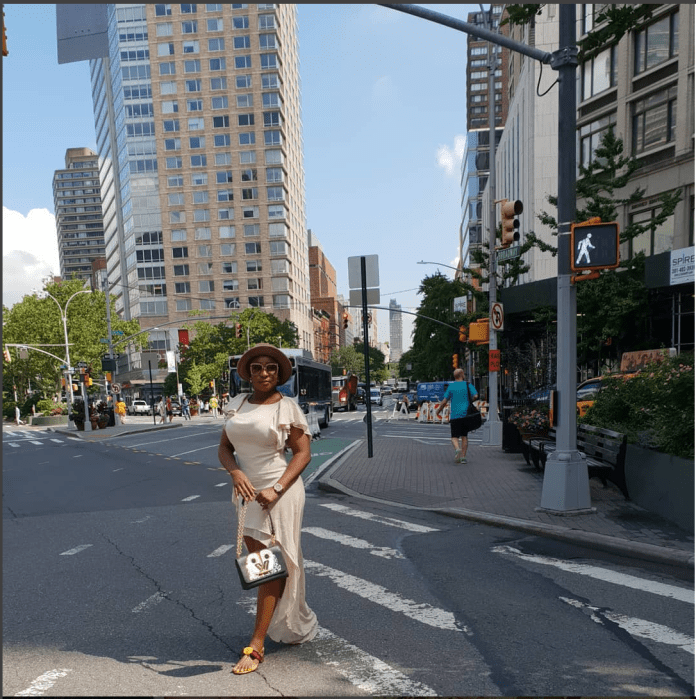 Ini Edo has featured in over 100 movies since she started her career in 2003, some of which include Eye of the Gods, Ghetto Queen, Desperate Billionaire, to name a few.

She was got married to Phillip Ehiagwina in 2008 but the marriage has since packed up. However, Ini Edo seems to have found love again as she was recently spotted wearing a diamond ring on her engagement finger. The ring sparked rumours that perhaps the actress is engaged to be married again. 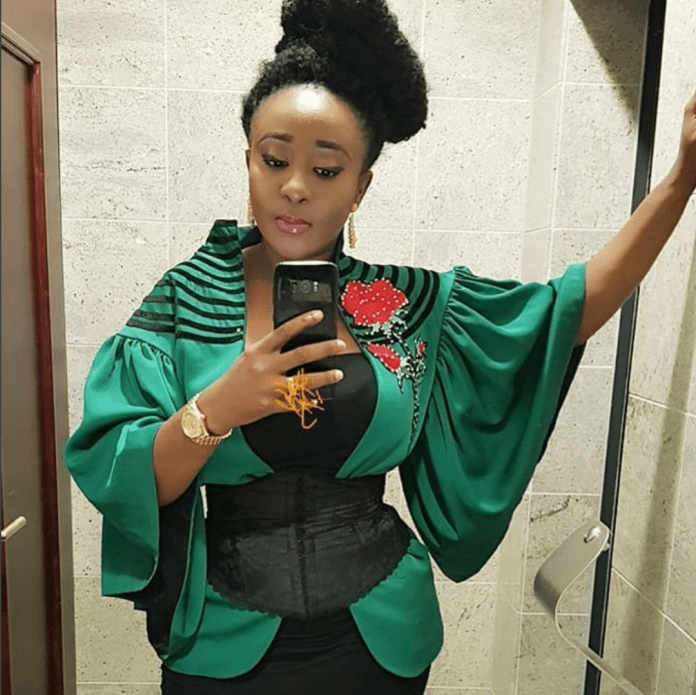 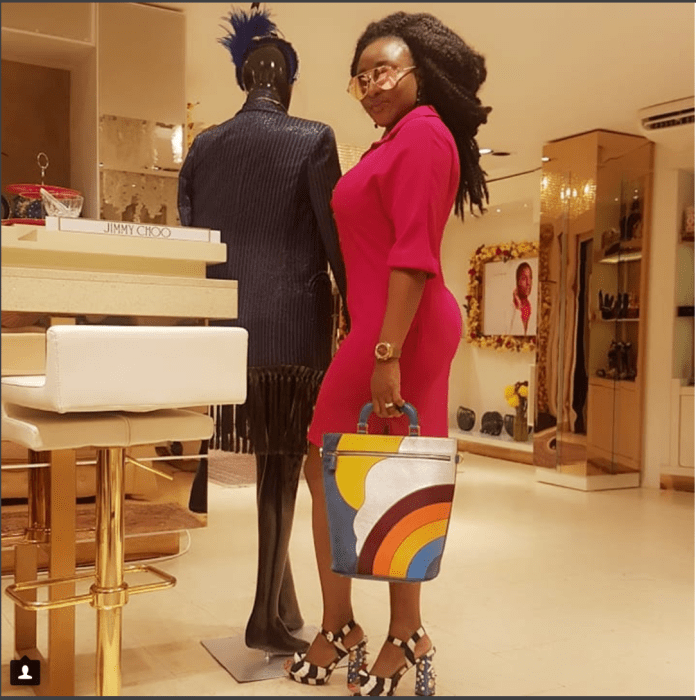 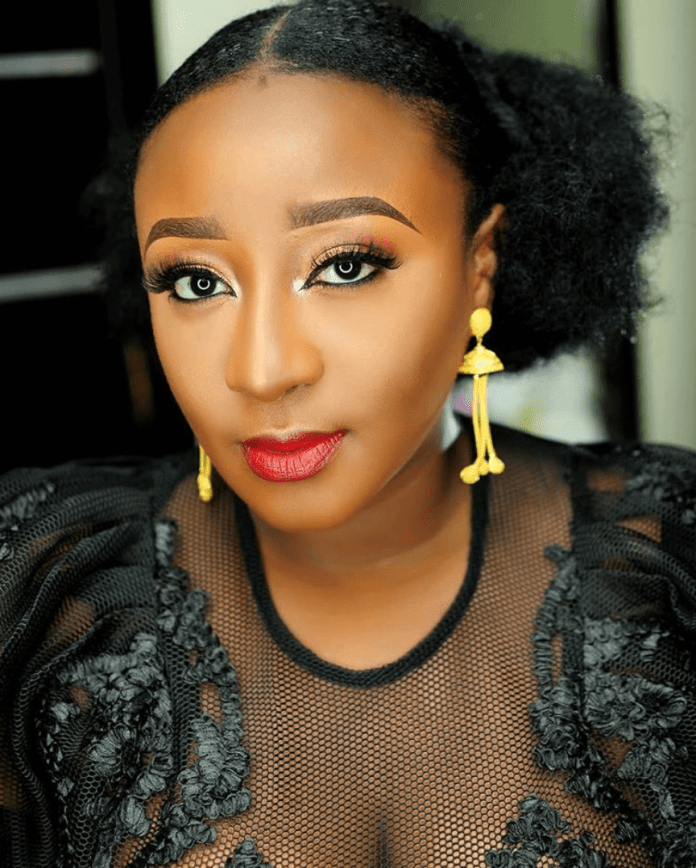