Stop asking me for money, it is beginning to piss me off – Annie Idibia begs fans on social media 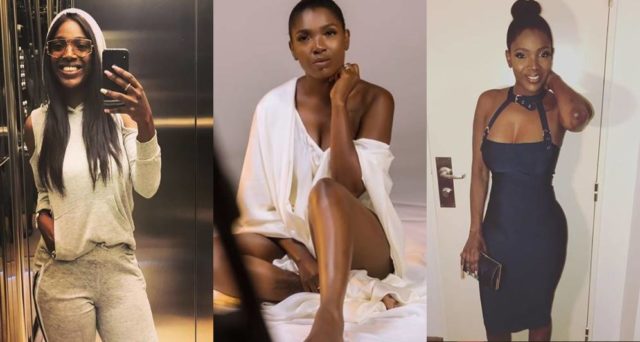 Nollywood actress and wife to popstar 2baba, Annie Idibia has taken time to write a short note of warning to her fans to stop begging her for money stating she has her own issues too.

The actress, who must have been bugged several times by fans begging for money, said she can’t satisfy everyone who begs her for money.

2face Idibia and wife, Annie Idibia flirt with each other on…

She begs to be considered because she is also a human being with challenges. Annie Idibia however said she can help support anyone of them who has a work or business.

In Nigeria, begging has become a norm online. Social media has created a different kind of world, where people appear perfect, content and to be living in abundance.

For those who go by with very little, begging is the way they believe they can measure up in the area of lacking.