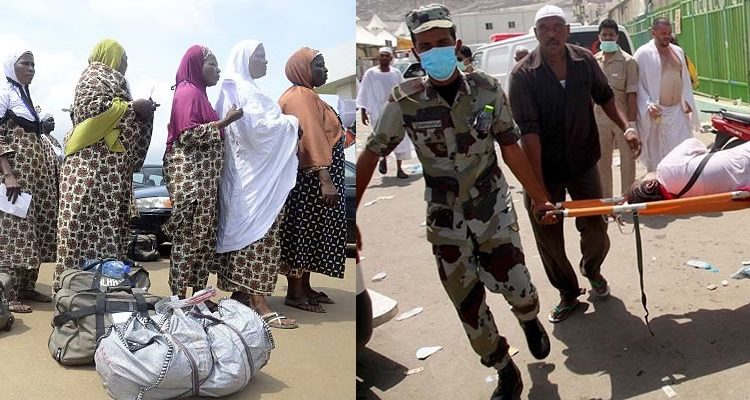 Two pilgrims have died in Saudi Arabia out of the over 55,000 Nigerians that arrived the kingdom for Hajj. The deceased who were from Lagos and Kano died in Saudi Arabia.  The Head of National Medical Team of the National Hajj Commission of Nigeria (NAHCON) Dr Ibrahim Kana, confirmed this on Monday in Arafat after two million Muslim faithfuls from across the world successfully performed the major highlight of 2018 Hajj.

The deceased – a male from Lagos and a lady from Kano – died from diabetic complications. 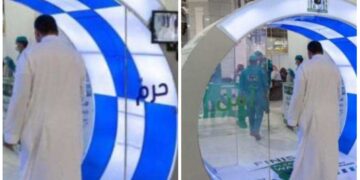