Nwa Baby: Watch The Davido Video Everyone Is Talking About 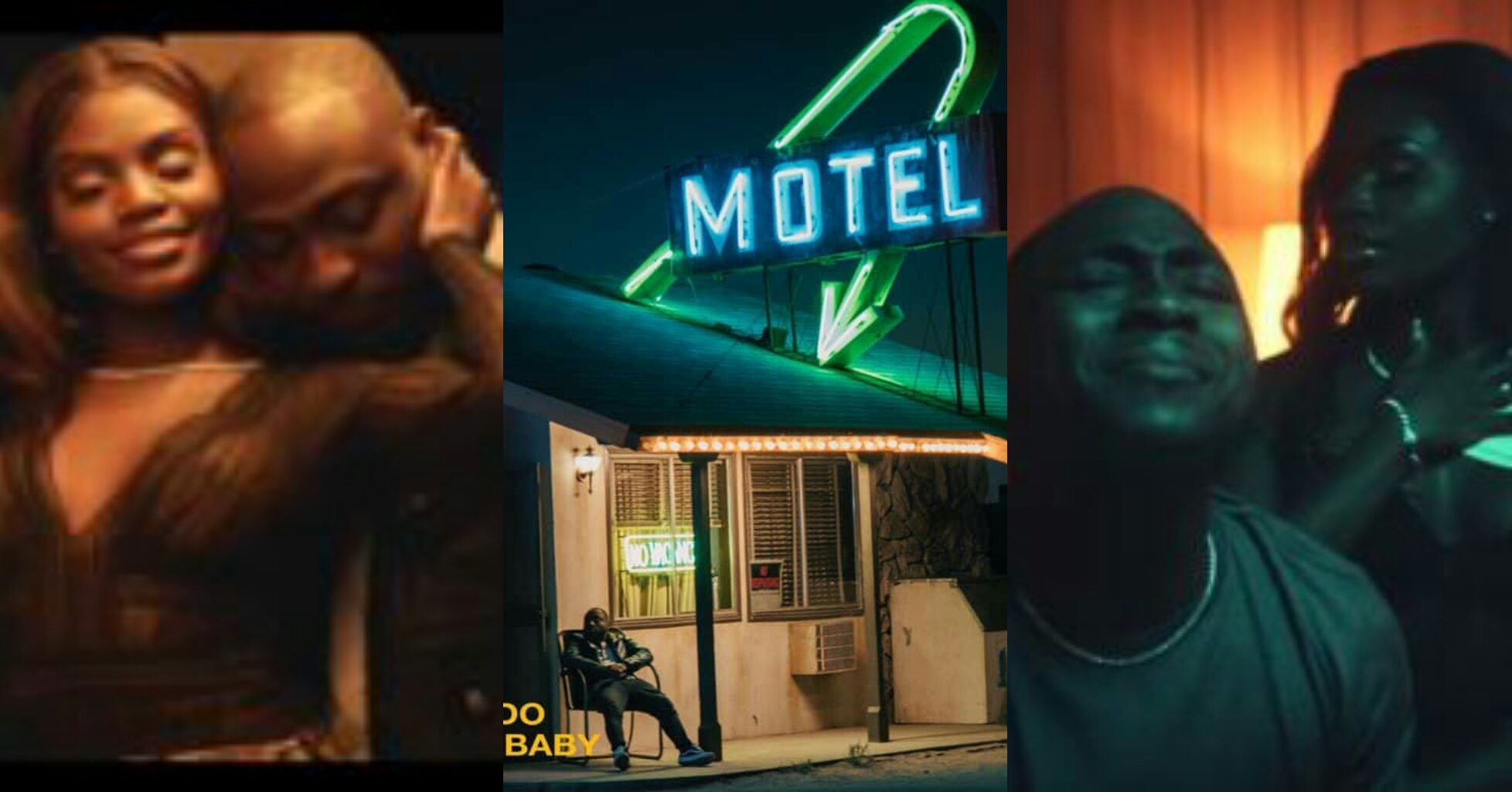 DMW leader, Davido is not slowing down this year as he drops the video to his already trending single “Nwa Baby”. The video was directed by Meji Alabi for JM Films and produced by Fresh VDM & Speroach Beatz. With his last appearance on Idowest‘s “Ji Masun” still gaining mainstream attention, Davido doesn’t slow the pace as he fires up with this love inspired number titled Nwa Baby.

Cobhams Asuquo to work with Timi Dakolo, Davido on new…

Davido treats us to a thrilling video for his latest song, “Nwa Baby”. The DMW act illustrates a die-hard love affair in this video as he turns an OG.

Nwa Baby video is far different from the Davido videos we’ve seen in the past, we could perceive the advancement and sophistication that have come play in the new visual.