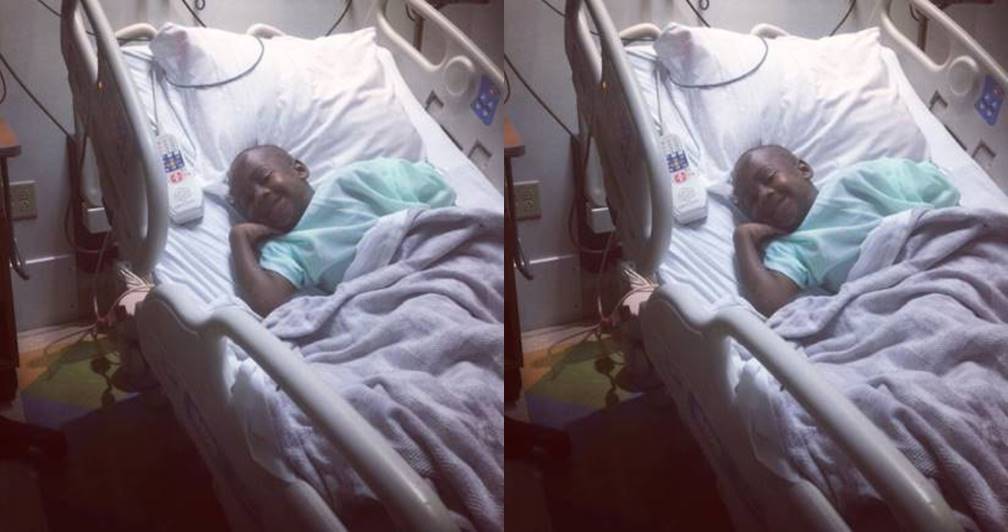 A young boy who was pronounced dead after drowning came back to life a few hours later to the surprise of medics. The boy drowned over the weekend and was pronounced dead a short while later but he resurrected the next day, according to Jared Sawyer Jr., a motivational speaker and the host of a new TV show called Empower Today. Sharing the news to Twitter, Jared wrote: “Meet Eric, he DROWNED YESTERDAY and was pronounced DEAD on the scene a few hours ago but he miraculously CAME BACK TO LIFE! MY GOD IS GOOD!!! #JesusIsReal #MiracleWorker #DeathIsDefeated”

Well, some of his followers believed it was not a miracle and just a random happening that could have happened to any one. A particular user even mentioned that the boy fought for himself and if well monitored, will live to be a great person in the future:

I am so happy the Boy survived and is making a recovery. But Science can explain why, I’m afraid ‘God’ didn’t intervene! I prefer to think the boy is a fighter & that strength & the knowledge he nearly died will mould him into a fine human being!

Nigerian man reveals how a lady tried to rape him