Nollywood actress, Bidemi Kosoko whose movies are well-known in Nigeria is known for her amazing roles in Yoruba movies. She has also starred in several Yoruba movies with the latest being “Alakada Reloaded”.

The actress was born on October 21, 1988 entertained questions from her Instagram followers and she’s declared that she’s 21 years of age.. even though we all know she’s joking.

The question reads: “How old are you”, and she responded, “21” with the ‘tongue out smiley’.

A follower who wanted to kill his curiosity then proceeded to ask “Sorry u said you’re 21 and you’ve have been acting over 30 years, but professionally from age 19. I don’t get.”

She also responded to questions about her virginity. 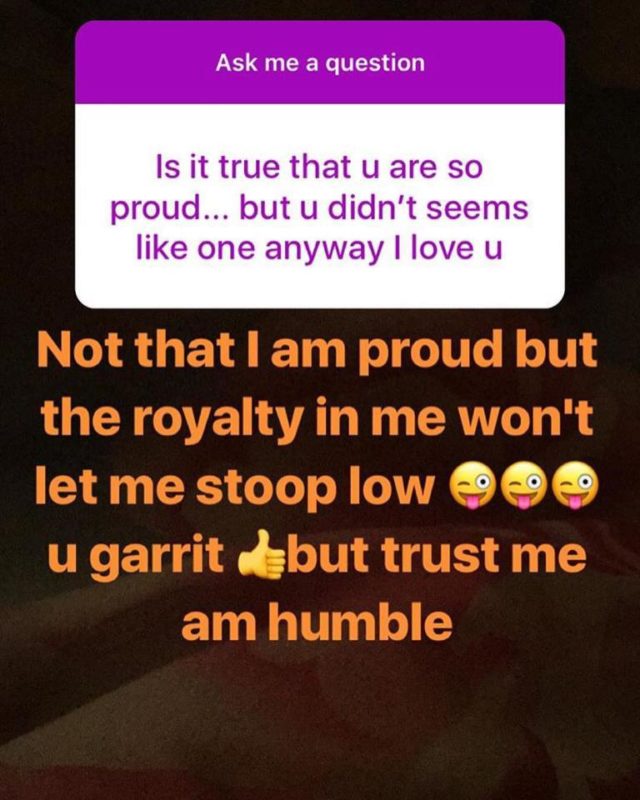 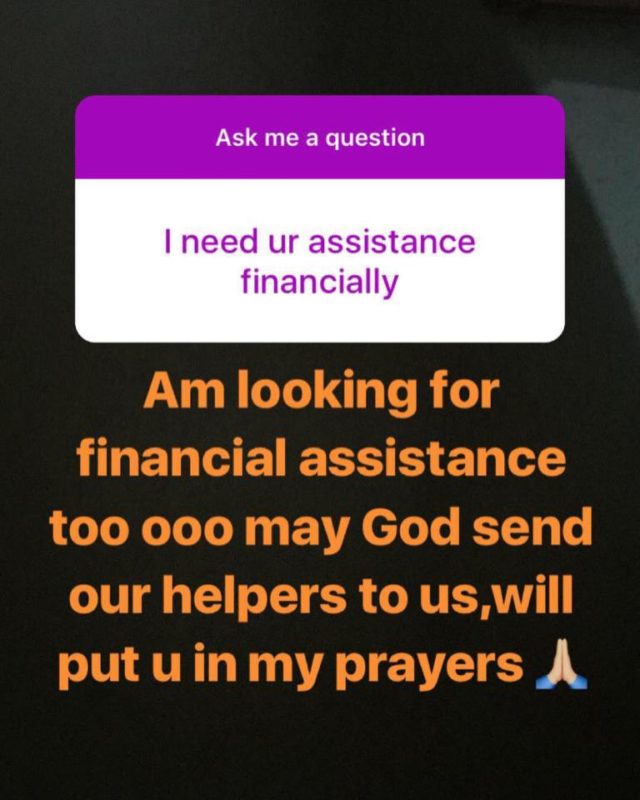 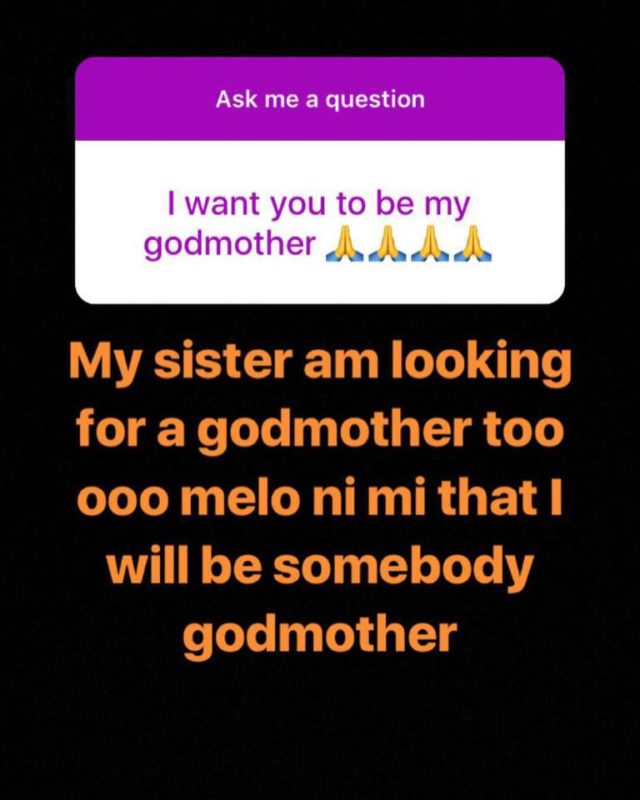 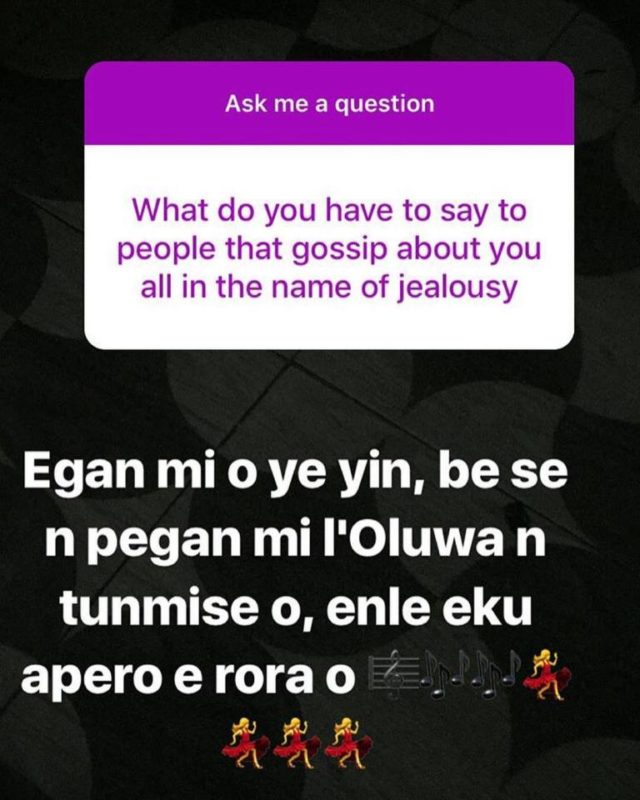 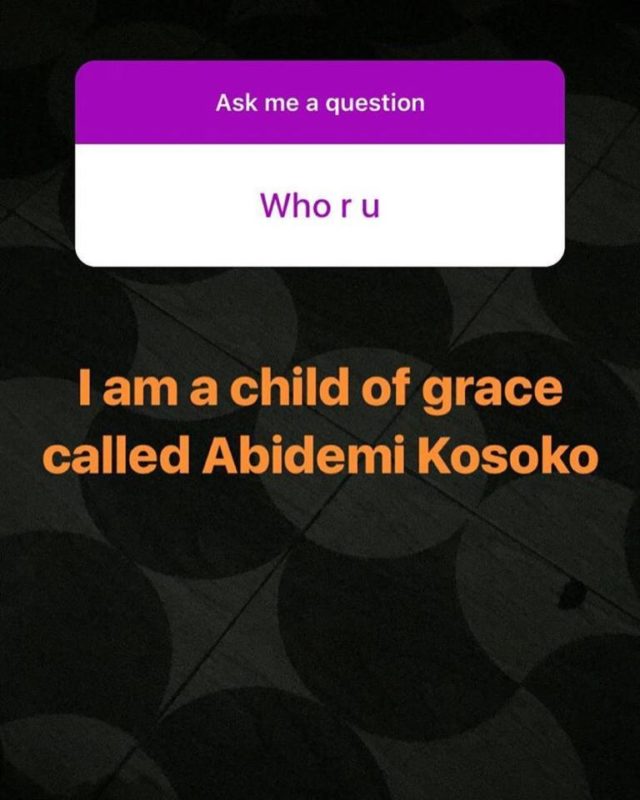 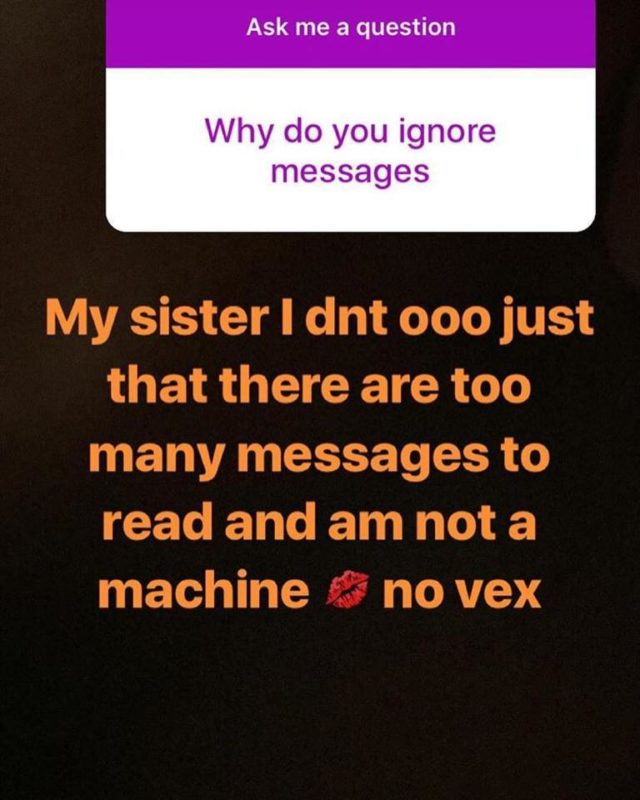 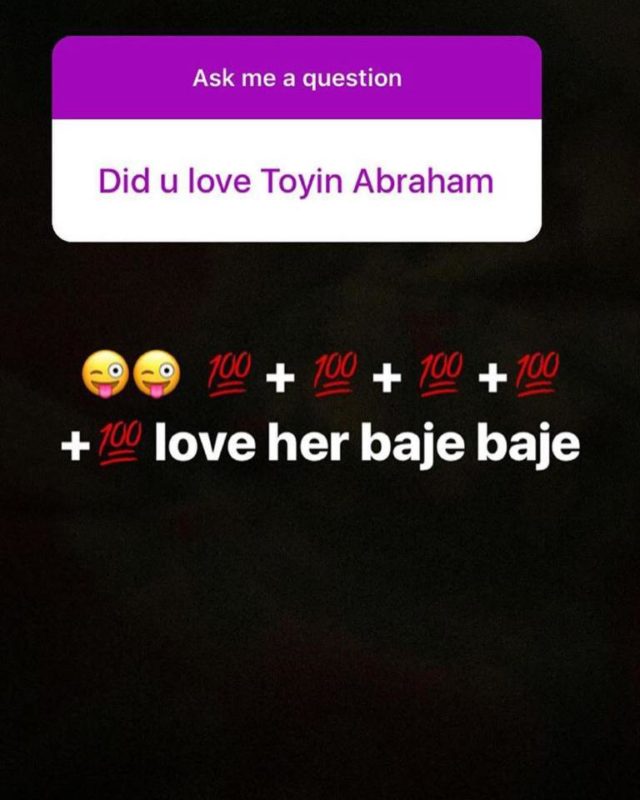 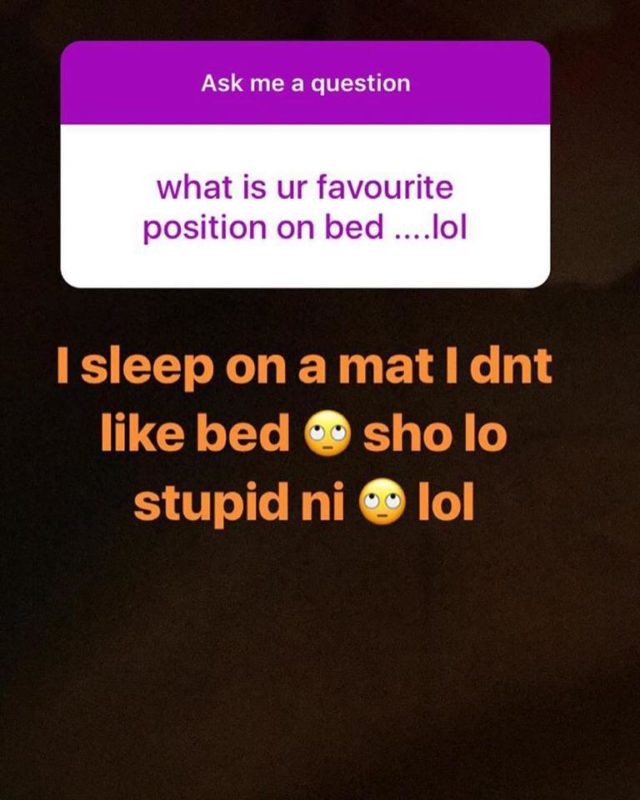 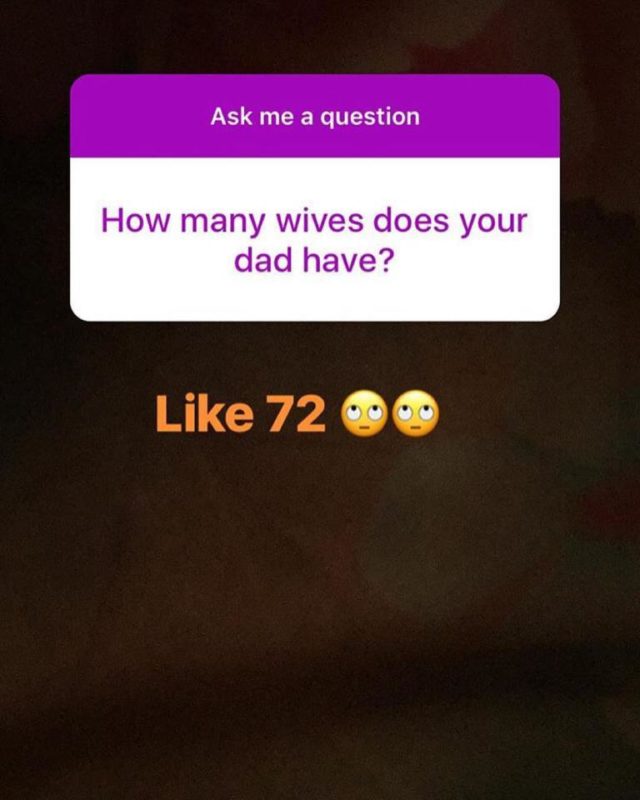 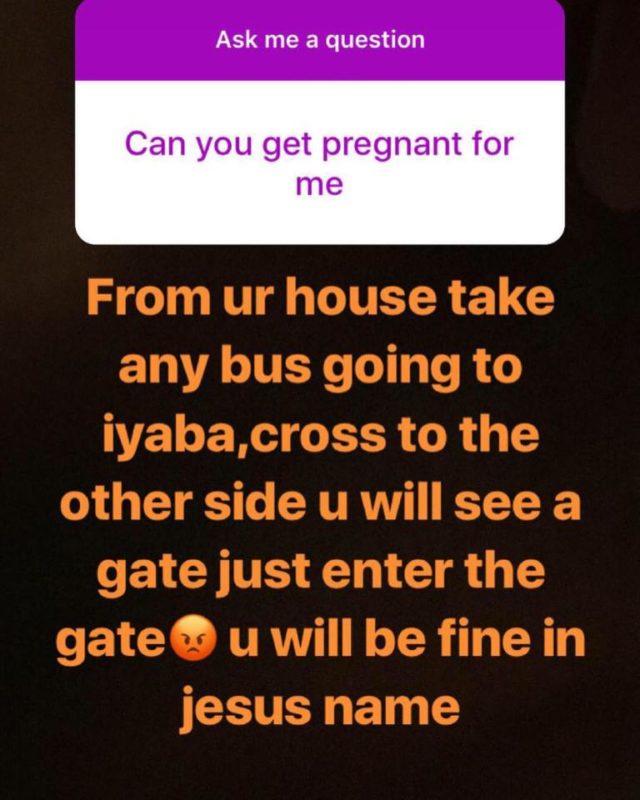 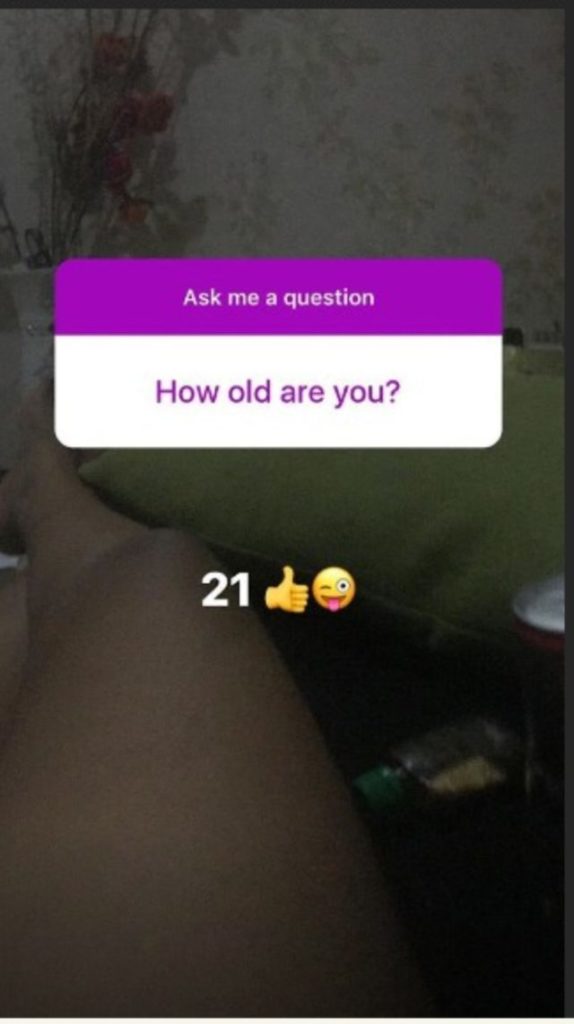 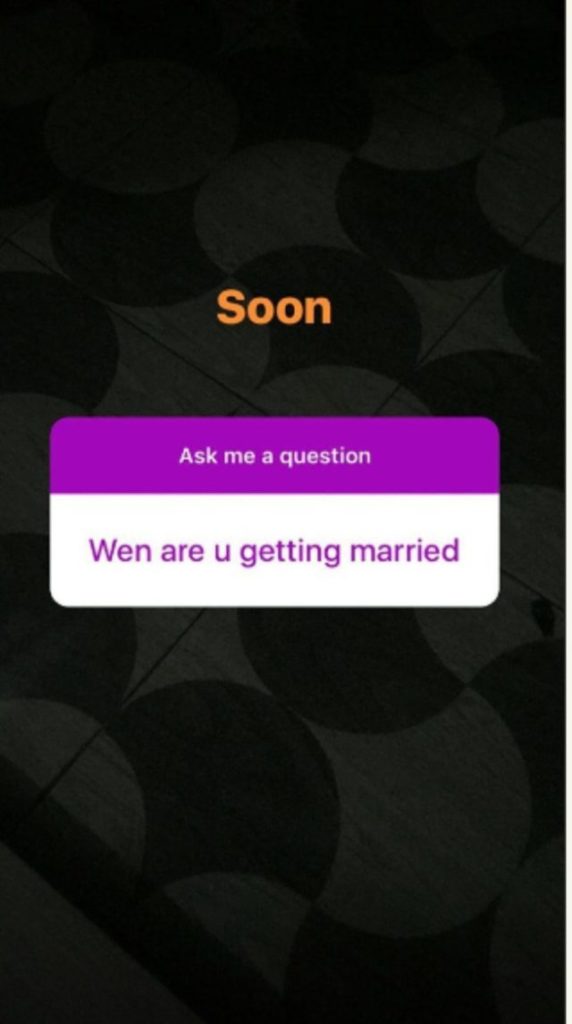 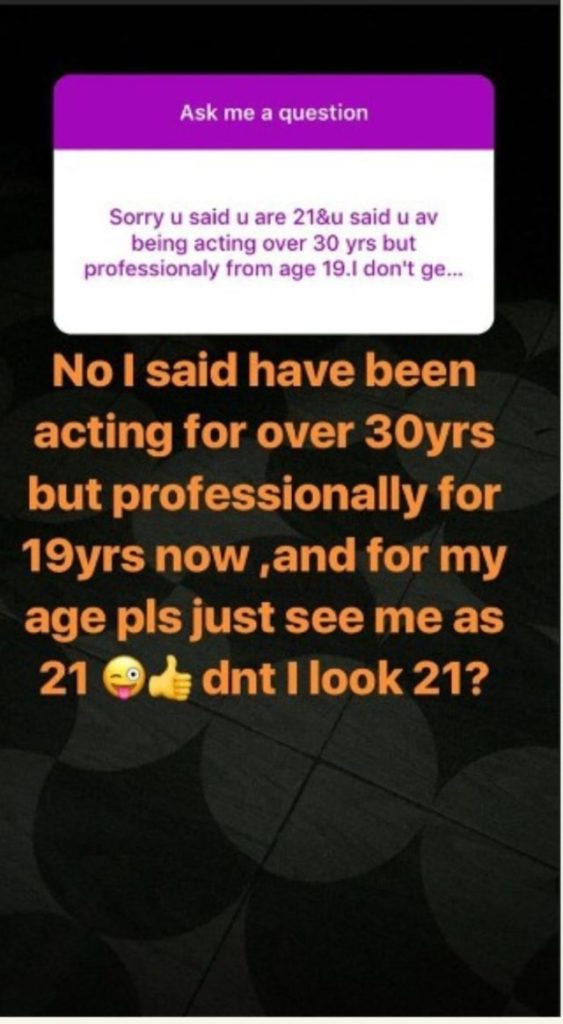 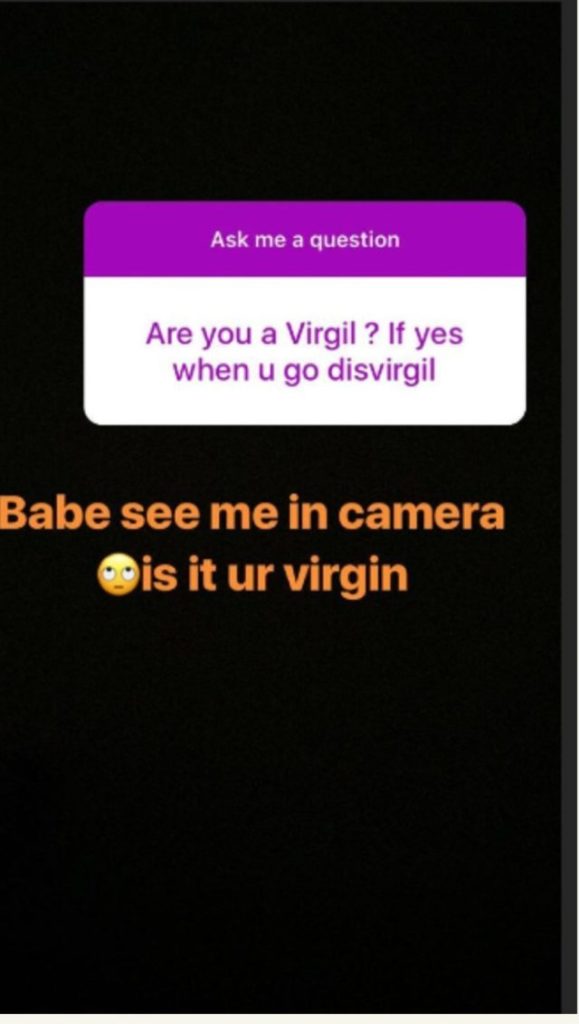 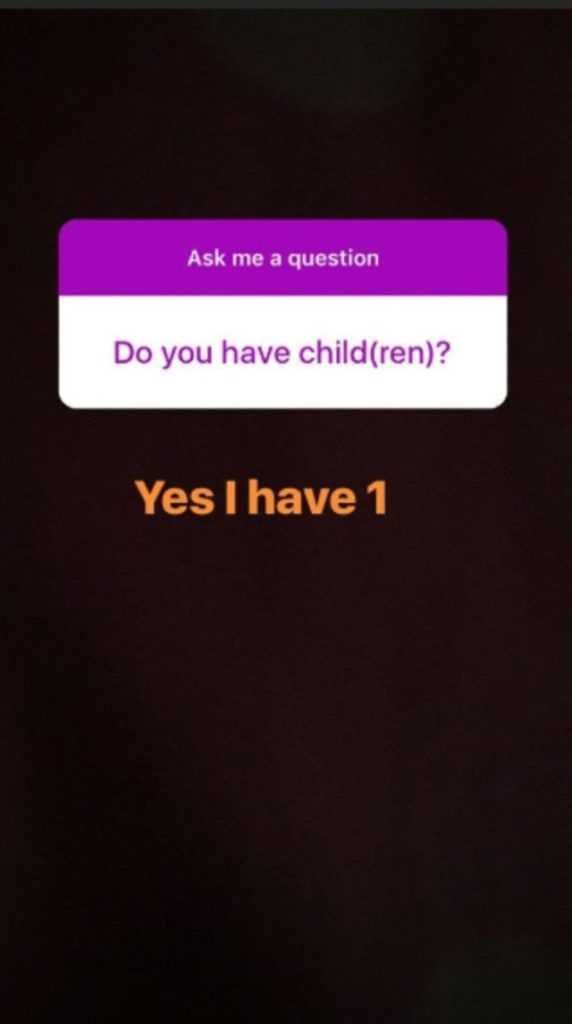