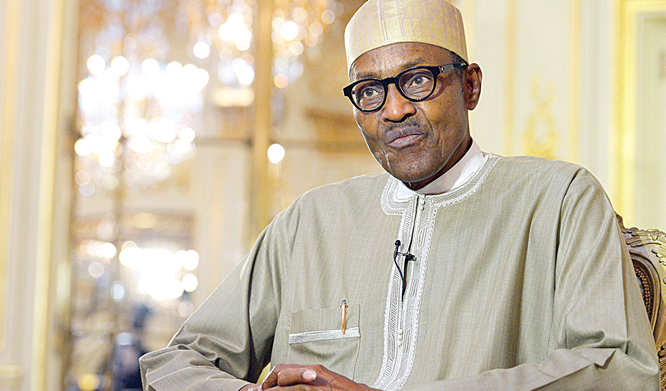 In Africa generally, the determination of the salary of heads of state does not take into account either the financial situation of the country or the living conditions of the population. If some presidents, once in power unilaterally decide to increase their salary, there are some who, upon taking office, announce and reduce their salary. Five are their presidents who have decided to reduce their monthly salary in order to help their country financially. A week after his inauguration, the former international footballer Liberian in his first “State of the Nation Address” said:  “I announce to you today, with immediate effect, that I will reduce my salary and my bonuses. 25%, “ urging parliamentarians to follow this example to help the country cope with the economic difficulties it faces. So he adds, “Our economy is broken; our government is broke. Our currency is in free fall; inflation increases “ and then adds: ” Unemployment is at an unprecedented level and our foreign exchange reserves are at their lowest. “ Today the latter receives a salary of 75,000 euros instead of 100,000. Since coming to power, John Magufuli has continued to make reforms in the public sector for the sole purpose of enabling the good life of its people. Having not only reduced the salary of all civil servants, he has been able to set an example by reducing by four times less than his predecessor, his salary as President of the Republic. “My salary is nine million Tanzanian shillings (about $ 4,000). I have not increased my salary and I will not increase it because my obligation is to serve Tanzanians first. Citizens are tired of stealing money, “ he said.

In order to cope with state spending last year, Tanzania implemented a reform that reduced the salaries of civil servants. To set an example, Head of State John Magufuli had announced that he had reduced his monthly salary to $ 4,000 a month, four times less than his predecessor, to try to cope with the crisis.

Singer, Rudeboy pictured in bed with another woman – Fans react