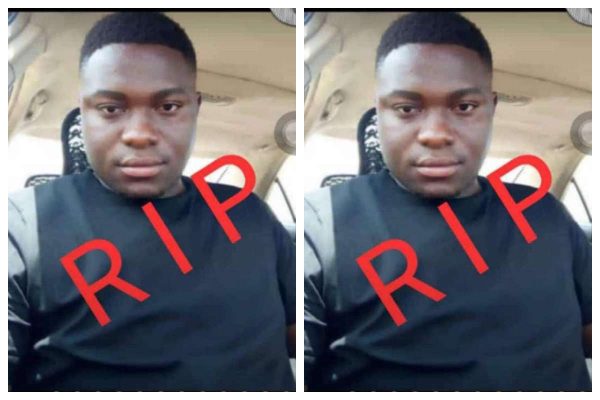 Trouble allegedly started when two guys got into a serious fight at the venue, Judges quarters in Ekpoma. However, as people were trying to separate them, the other guy said they tore his cloth and they must pay.

He later left with his friends, only to return with guns, in search of the person that fought him. Upon sighting his opponent, they opened fire on him and those who separated the fight.

According to reports, about 10 people were killed, among who was one Dr. Einstein, a final year medical student set to graduate next week.

Indeed a great Loss to Ambrose Alli University…..
Rip to my One time Friend Engnr Jerry Omobude
Can’t believe you are gone,It hurts me so much to see this ???
Rest well