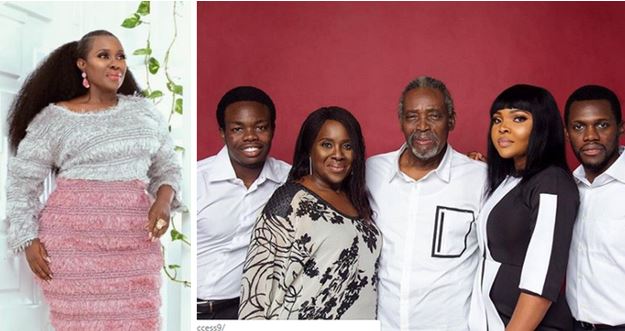 Joke Silva is a United Nations Goodwill Ambassador and Member of the Order of the Federal Republic (MFR), She is also a member of the board of Lagos State Council for Arts and Culture.

She is happily married to co-actor Olu Jacobs. The duo have been married for over 30 years. Happy birthday Mummy J!