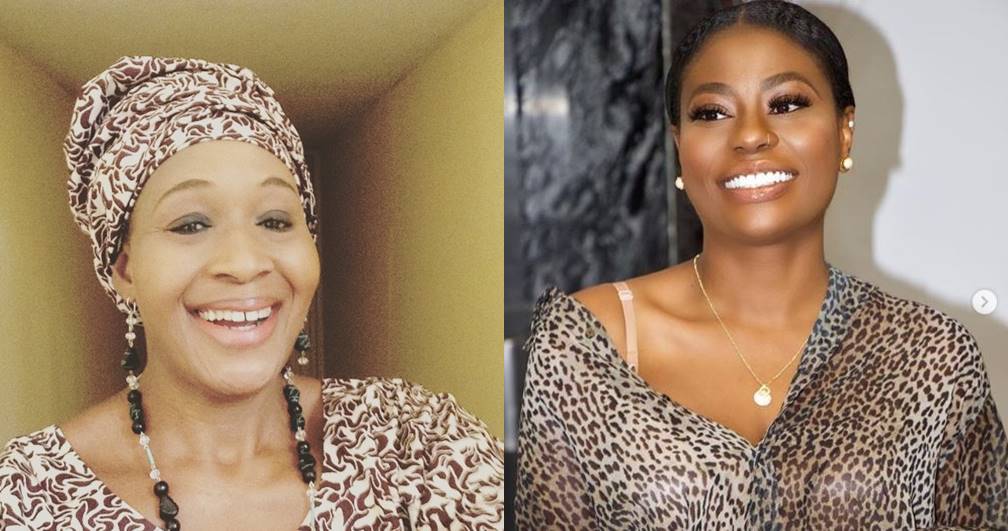 Davido’s babymama, Sophia Momodu who earlier took to her snapchat to pray for Kemi Olunloyo who dragged her into a beef with Linda Ikeji, has gotten a reply from the controversial journalist.

In her tweet, Kemi Olunloyo claimed that Linda Ikeji castigated Sophia Momodu for being a single mom. However reacting to the tweet, Sophia Momodu who prayed for the journalist to use her platform to bring women together rather than divide, also begged God to keep her name and that of her daughter off Kemi Olunloyo’s mouth over her ‘blind hatred for another woman.’

Sylvester Oromoni: “That Autopsy shocked me”…

Here is the exchange below;

#HNNGossip Ha! Ha! Dahlin Sophia Momodu, stop praying for God to “bring women together”, not in Naija. They are made to destroy each other here. Open ur eyes dear. I’m the Queen of single moms, 3 strong men for two dads. U are not going back to Davido. He’s got the Igbo girl