Nigerian lady gives married man an epic response for asking her out! 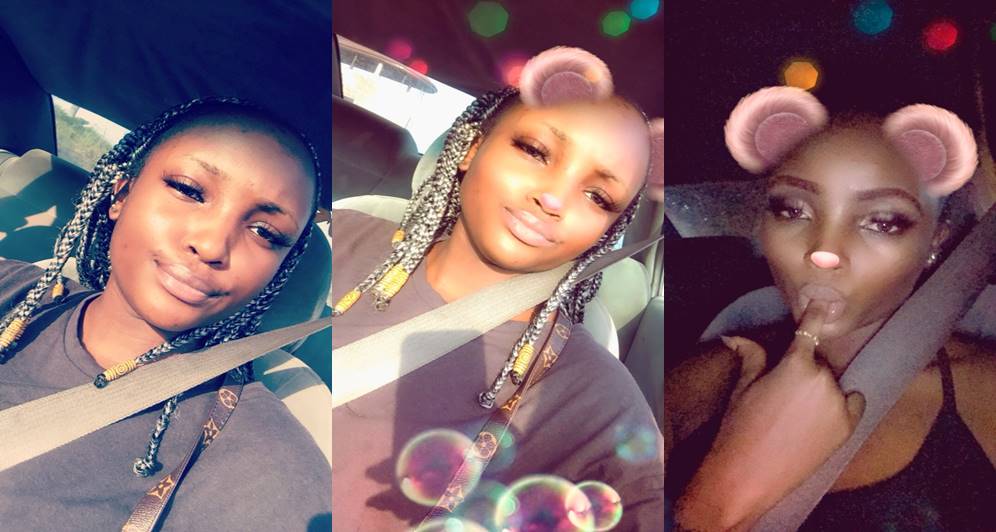 The increasing rate of divorce in recent times most especially between couples who are from broken homes, is quite alarming. This leaves one with the question as to why the old fashioned true and sacrificial love has been replaced with revenge, vendetta, and most especially, greed

An unnamed married man recently got more than he could chew as an epic and hilarious response hit him, moments after he asked a single lady to date him

“Chike promised to marry me, before he became famous” —…

You know how ladies can be when they are not interested in a guy trying to woo them yeah? Some of them – who are single – can go ahead and claim they have a boyfriend, while some could say it bluntly that they aren’t interested.

Well, this lady on Twitter decided to switch things up her own style and it’s really hilarious – she claims that it was actually a married man who tried to woo her and after saying what she felt she needed to dismiss him, his reaction is quite surprising.

She says she told the man that she was a lesbian and then after, the man began to preach to her – amused by this, she challenged him and said he was about to sin before, so why is he preaching now…