I have no problem if my wife wears bikin, except she wears it to our Church — IK Ogbonna 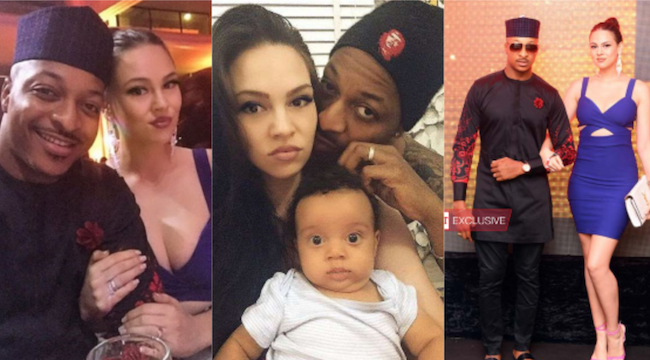 For some time now, IK Ogbonna has been criticised but fans because of the way his wife, Sonia Morales dresses in public. Some fans have gone as far as calling her derogatory words, calling her all sorts of names. Still, IK Ogbonna remains un-moved and still supports her style of dressing.

In a chat with Sunday Scoop, Ogbonna stood by his woman, as he maintained that he doesn’t have any problem with the way she chooses to dress. He said, “I feel like some Africans don’t even know their own history. Africans used to run around naked until the white man came with religion and told us that we had to cover ourselves. 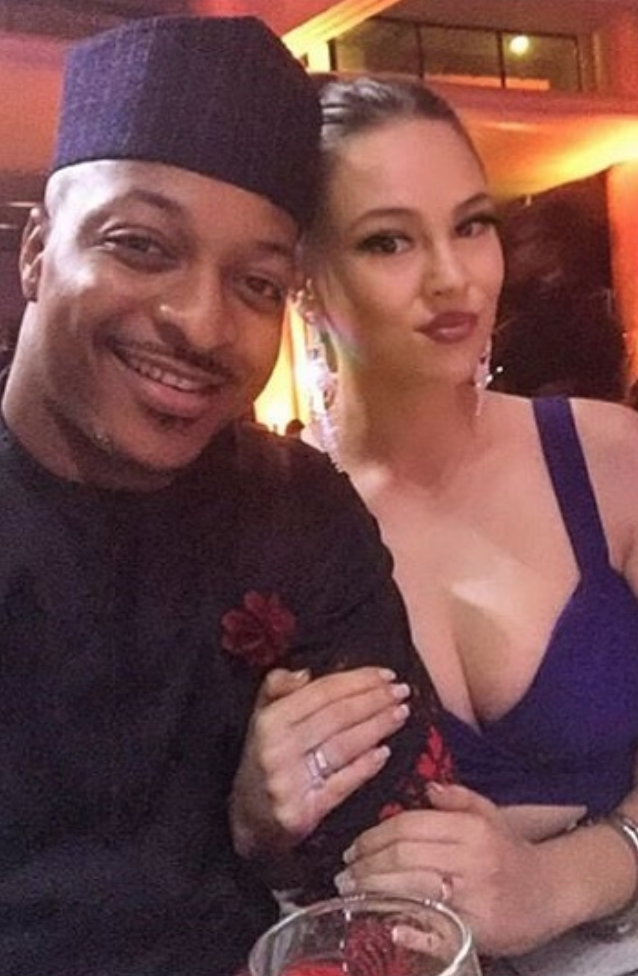 “There’s a culture in Namibia where women move around without blouse and their breasts are exposed. Even the Maasai tribe in Tanzania and Kenya do something similar. Africans believe in arts and they used to have drawings on their bodies before the proliferation of the so-called tattoo. They drew marks on their bodies to differentiate families and tribes.

“As we, Africans, have embraced religion and have become too religious, I feel we have forgotten our culture. I’m not saying that anybody should dress provocatively but don’t forget where you’re coming from. 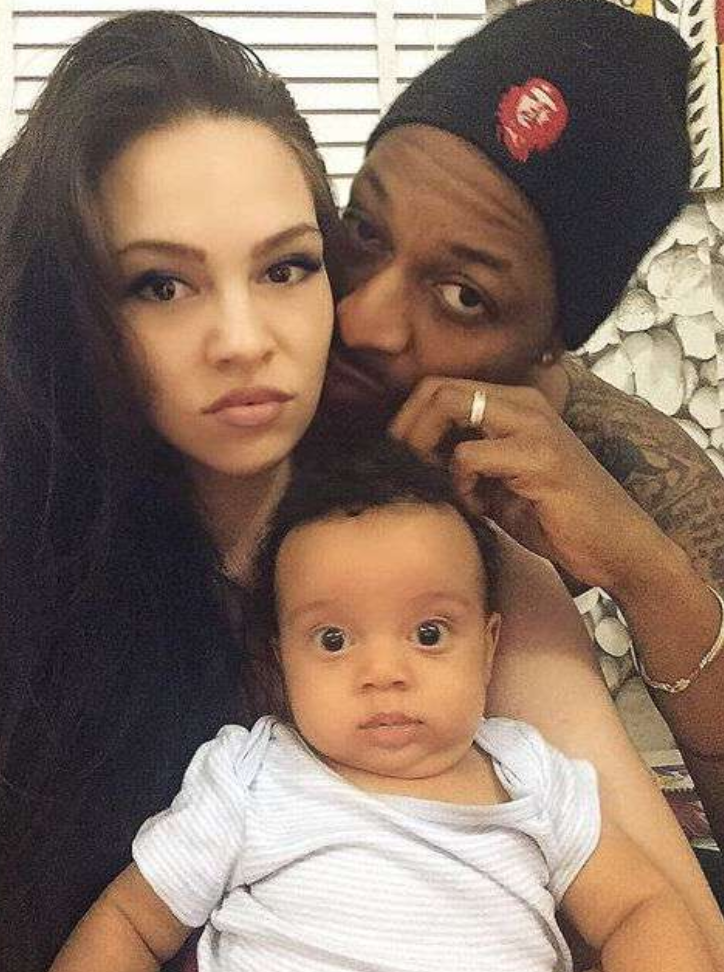 “My wife does not dress in a provocative way. She’s half American and half European. In her country, that is the way people dress. I try not to tell her what to do or what not to do. Before she got married to me, she was living her life and she made the right choices that took her to the point where I admired her. I don’t see any reason to change her style now that we are married. I loved her the way I met her and I have no problem with that. If she wears bikini to the church, then I would complain but if she is wearing it to the beach, I wouldn’t bat an eyelid because that is the appropriate clothing for that particular place. I see some girls wearing jean trousers to the beach and having make-up on; I think that is silly.” 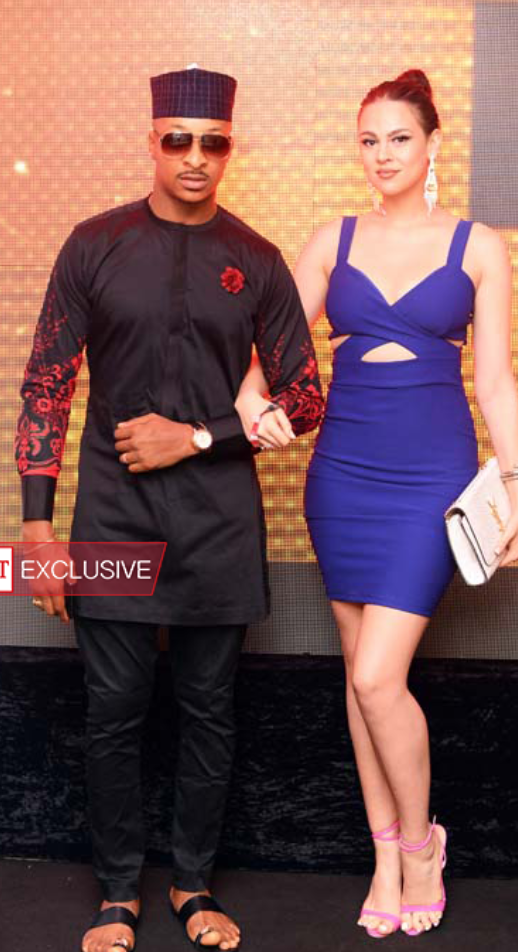 Check out the N100m Mansion Malami built for Abdulaziz,(Pictures)