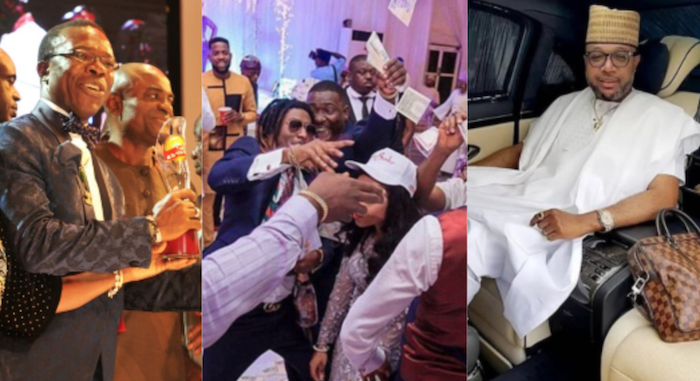 Today, we bring to you the kings of Igbo land. The movers and shakers of the great Igbo dynasty. The men who have amassed so much wealth over the years that their generation to come, may not even need to work a single day in their lives. Here is the list of the richest Igbo men in Nigeria, 2018. . 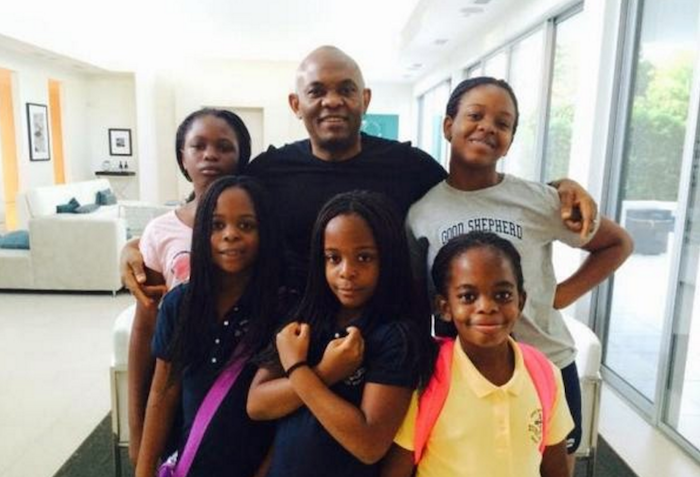 Tony Elumelu, a graduate of economics, is the owner and originator of the Tony Elumelu Foundation. In recognition of his business expertise, he has been decorated with several Nigerian honours. In an impression published by Forbes a number of years ago, his name appeared in the list of 20 most powerful Africans. His net worth is estimated to be very close to $1 billion. 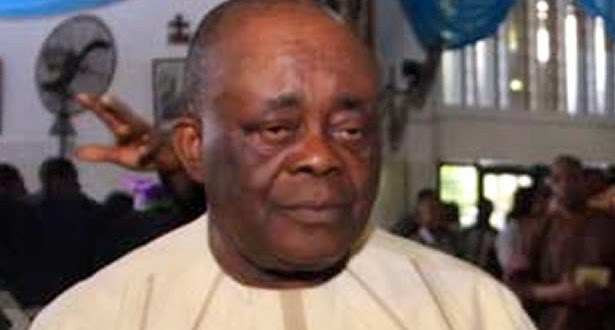 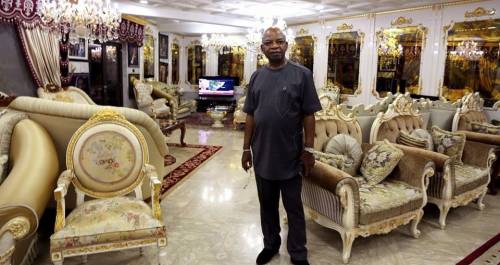 Believed to be one of Africa’s leading business tycoons, Arthur Eze serves as the CEO and manager of a business firm –Atlas Oranto Petroleum –whose asset base spans across Nigeria and a number of other West African countries. 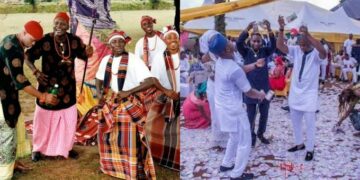 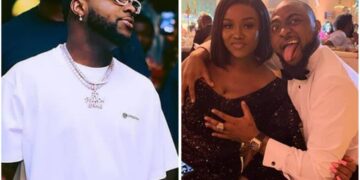 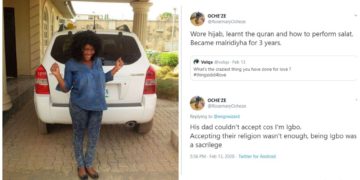 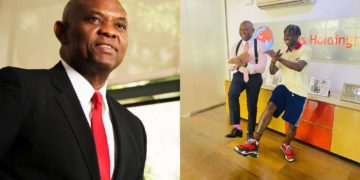