Will Smith jumps out of helicopter to celebrate 50th birthday (Video)

Renowned actor Will Smith decided to celebrate his 50th birthday with a breathtaking jump after he was reportedly dared earlier this year by the YouTube group. It was also meant to be his own way of promoting awareness for Global Citizen’s education efforts. The actor used his YouTube page to stream the experience for the world to see.

READ: Rukky Sanda jumps off a plane at 13,000 feet to celebrate 34th birthday (Photos and Video)

“Nothing. Nothing will ever be scarier than that. It goes from complete, absolute terror to the most magnificent bliss you’ve ever felt in your life,” Smith said. 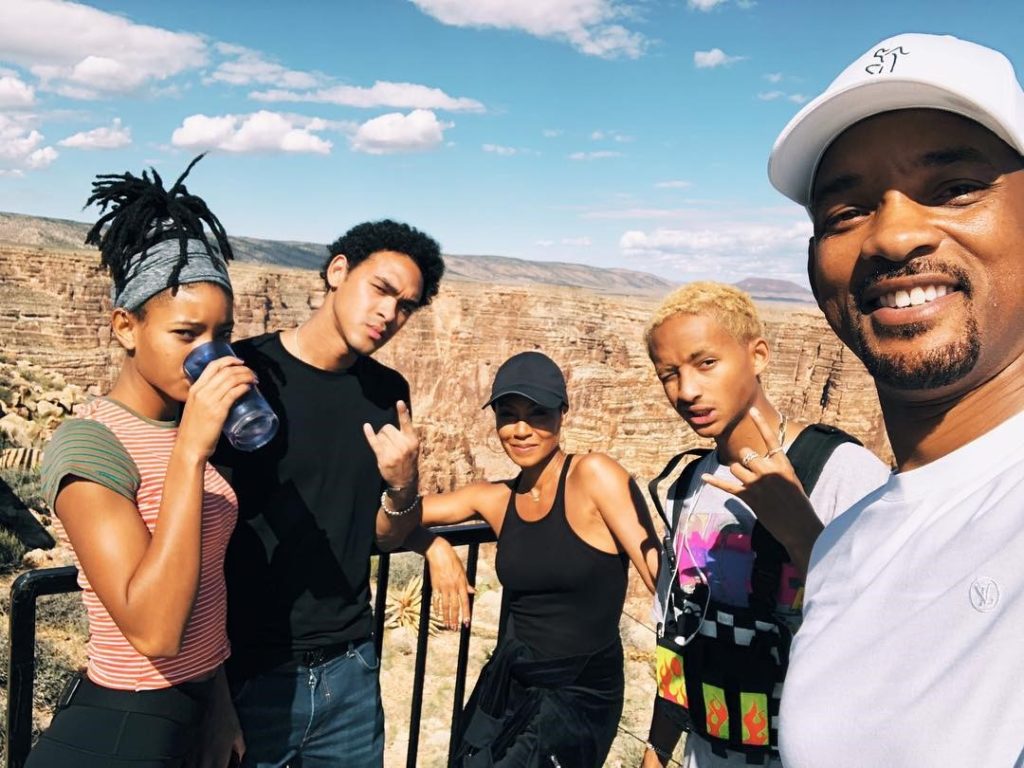